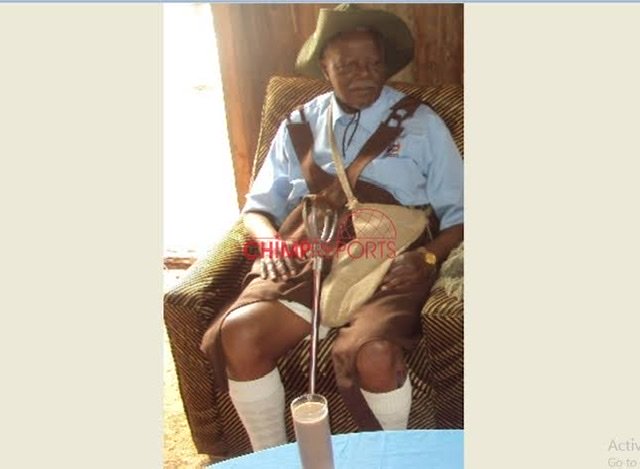 Details surrounding his death are yet to be established.

The family is expected to speak to the media later this Sunday.

Among Karwemera’s significant contributions is his participation in the translation of the English Bible from English to Runyankole- Rukiga and the Runyankole –Rukiga dictionary called ‘Katondozi’ which he co-authored with President Yoweri Museveni.

Because of these contributions, he was in 2013 awarded a medal during the 51st independence celebrations in Rukungiri district.

The old man owned the only existing museum in Kabale district.

The museum is located at his home in Kibikuura cell lower Bugongi Kabale municipality near Kigezi high school. Here, tourists come to see items that were used by the old Bakiga.

At his old age, Karwemera was still writing.

Some of his 14 titles are available on Amazon.

He pursued a Certificate at Vernacular Teachers Training Centre Nyakasura, after his Primary Six because he could not afford higher education.

He started teaching Primary Four at Nyakasura Primary School and later Kigyezi High School where he got a rare chance to teach Primary Five because of scarcity of teachers.

Later, he upgraded his education and was able to join a secondary school and enrol at Mukono Teachers College, after which he was appointed the head teacher of Katare Primary School in 1955.

In 1959, he was promoted to Assistant Education Supervisor Kigezi District.

However, this job was later scrapped after independence.

He worked at Save the Children Fund Uganda in the late 60s as well as the National Trading Cooperation in Kabale in the 70s, before going into private business when the cooperation was disbanded in Idi Amin’s regime.

He was married to Aida Mary Ziryabura and the couple had eight children.

However, two children have since passed on.