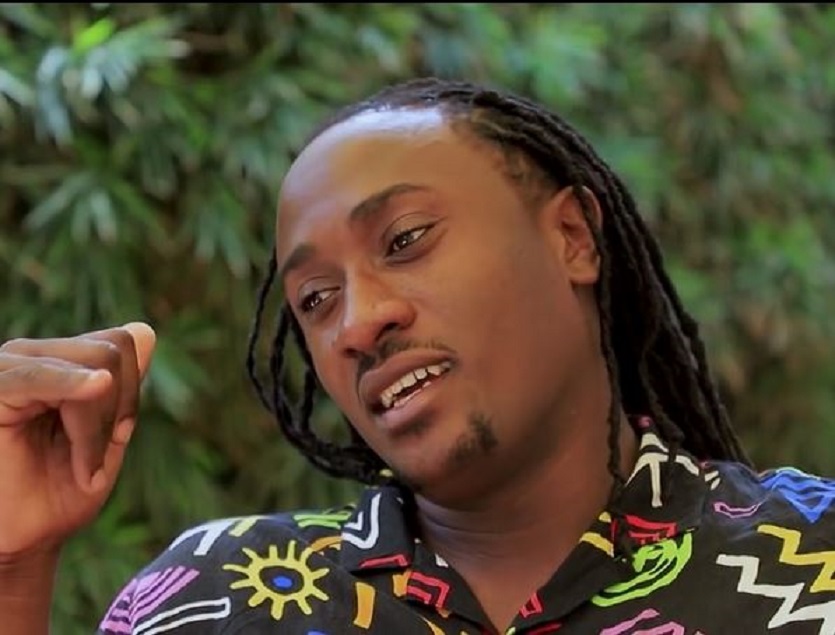 Renowned Ugandan videographer, Sasha Vybz turned 29 yesterday, and the celebrations come-in a perfect time when he has mounted quite remarkable success in his career.

He is the founder and CEO of Savy Films, a multimedia company specializing in motion pictures, mainly music videos, movies and documentaries.

Since the beginning, Sasha Vybz has sighted the problem of poor videos and unprofessionalism in the industry.

This he has addressed by pushing the bar higher for Ugandan video quality standards.

For the few years he has been here, Sasha has convincingly earned notable reputation of being ‘game changer’ in the cinematography industry.

He is among the best video directors in East Africa with tens of stunning music videos to his name.

After completing senior six at Kigezi High School, Kabale Sasha decided to throw legs on journey to Kampala City to find a future as a young hardworking man.

Upon reaching Kampala, he landed interest to hustle through photography and videography taking advantage as quick learner.

This paid off as in a few days, he was already employed at Globetek Studio as a photographer and videographer.

Here, he at times plotted a few side gigs of shooting videos for some musicians like Maro (Biweeyo), Gift ov Kaddo, Blue*3, Mr. X, among others.

A few years later, he raised need to his parents for pursuing further studies in the same field at City Varsity School of Media and Creative Arts, Cape Town, South Africa, which they supported him.

This was after his strong admiration for fabled Nigerian cinematographer, Clarence Peters.

Sasha Vybz came to the limelight in early 2010s producing state of the art music video that were not so common in the Ugandan music industry.

One of the first projects that earned him public attention were; Stress Free by Facee Off & Eddy Kenzo, Jordan by Sheebah Karungi which he all did during his time of studies in South Africa.

After graduating in 2015, Sasha made-up his mind and jetted back to Uganda to reestablish a dynasty that would elevate his dream and the country’s quality in videos.

Here, other Ugandan singers such as; Bebe Cool, Jose Chameleone were also attracted by his competing advantage against Nigerian music videos and thus tasking him too.

Internationally; Davido, Harrysong, P Square, Skales, Harmonize, Charly na Nina, among others, all he has dropped quality videos and earned airplay on most visual platforms around the world.

One of his first elite moments recalled is when Bebe Cool’s Byebyo video that he shot in 2015 came in the 3rd position on MTV Base’s annual chat of the same year.

Sasha has won several awards and recognitions over the years both in Uganda, East Africa and Africa as a whole.

The nominations are on several times both locally and internationally.

In Uganda, he has out mostly dominated HiPipo Music Awards, Zzina Awards, Buzz Teenz Awards, and many more.

He also won the African Muzik Magazine Awards (AFRIMMA) AFRIMA in 2019 for Best Video Director beating the likes of Justin Campos from South Africa, Clarence Peters – Nigeria, and Director Kenny – Tanzania who are some of the biggest names in video directing.