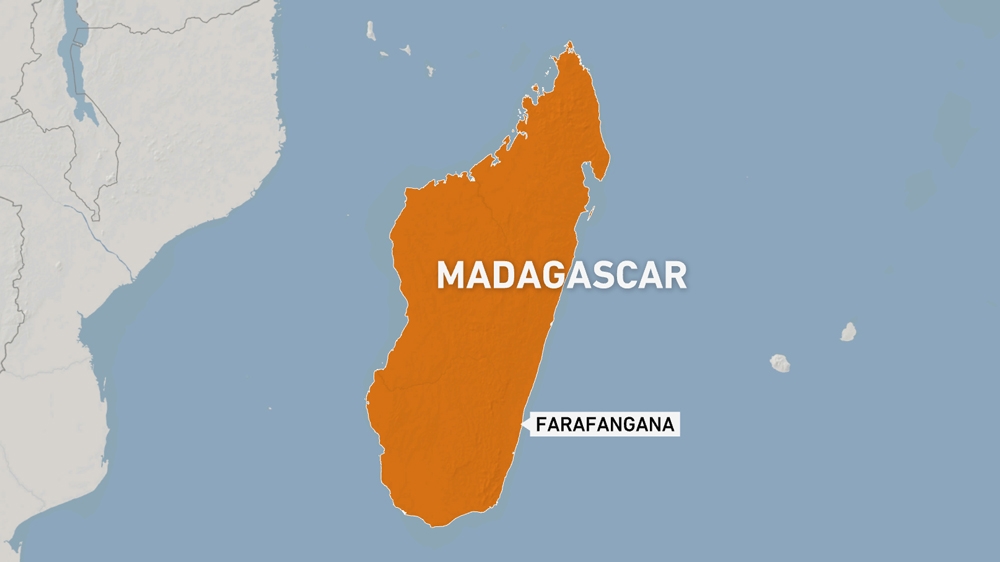 The United Nations human rights office has said it is “very concerned” by the fatal shooting of 22 inmates in a mass prison breakout in Madagascar and pressed for a thorough investigation.

Dozens of prisoners attacked guards with rocks and a stolen gun on Sunday as they tried to escape from Farafangana prison in the southeast of the Indian Ocean island.

“We are very concerned by reports of excessive use of force by security forces at a Madagascar jail on August 23 when 22 inmates were killed and eight injured during a mass escape,” said Rupert Colville, a spokesman for the UN Office of the High Commissioner for Human Rights (OHCHR).

“The prison breakout occurred amid concerns the country’s squalid and overcrowded detention facilities are a hotbed for the spread of COVID-19,” he told reporters at a news briefing in Geneva.

“We remind the Malagasy authorities that the use of force must strictly comply with the principles of legality, necessity, proportionality and non-discrimination.”

🇲🇬 #Madagascar: We are concerned at the excessive use of force by security forces that killed 22 inmates attempting to escape Farafangana. Overcrowded prisons are a hotbed for the spread of #COVID19; States have a duty to protect inmates’ health 👉 https://t.co/jAnhg9kJAe pic.twitter.com/YL4Zvnvir1

According to reports, 88 of the 380 Farafangana inmates managed to escape, most were recaptured but 25 remain on the run, the OHCHR said.

Like many other jails in Madagascar, Colville said, conditions at Farafangana were “deeply troubling”, citing overcrowding, unhygienic conditions, poor food and lack of proper access to healthcare.

OHCHR has previously contacted the authorities in Antananarivo to express its concerns about conditions within Madagascar’s prisons, he said.

“We will continue to work with Malagasy authorities to ensure that they conduct thorough, prompt, independent and impartial investigations into the circumstances of the killings and injuries during the prison escape, including allegations of excessive use of force violations by state security forces,” said Colville.