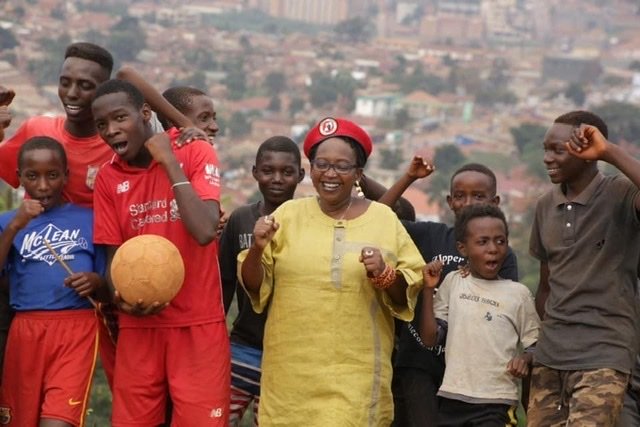 “Call it trivia on my part, but this seemingly small matter raises deep questions about trust. How do we trust the words of a man who lies about his age?” she wondered.

The lawyer doubts Bobi’s claims that he was born in 1982 and sat A-Level exams in 1998, saying, “It meant that he sat A-Level at 16 years, O-Level at 13, Primary Leaving Examinations at 9 and joined Primary 1 at two years.”

Mabirizi also states that Makerere University Academic Transcript revealed that Bobi’s age differs from what he wrote in the nomination document as it shows that he was born on February 12, 1980 yet he claimed “to be 35 years as of 31st May 2017, meaning that he was born in 1982.”

The lawyer has since written to Wakiso Chief Magistrate’s Court seeking permission to prosecute Bobi with five counts resulting from contents of his Academic qualifications.

If Mabirizi wins the case, Bobi’s hopes of contesting in the 2021 race or returning to Parliament could be dashed.

Nyanzi, who recently broke ties with People Power over confusion, lack of structures and intrigue in the group, said Bobi should have been honest about his age.

“Now, the one thing I really don’t understand is why a heterosexual man would formally tell lies about his age. Usually, it is vain women or effeminate gay men who are stereotyped as constantly cutting their ages by years. But a man running for public office, first as an MP and now as president? Why would such a person lie about their age?” she wondered.

“Would it have mattered if Bobi Wine was born in 1980 or 1982? Would it be that detrimental if he was born in 1970 or 1975 or even 1978? Clearly, he had a beard and an Adam’s apple; indicators of physical maturity. He had a wife and biological children. He was an adult (presumably of sound mind) and therefore qualified for the political office of MP. Why did he fall for the temptation to doctor his age?”

Nyanzi’s remarks ignited a firestorm of attacks and condemnation from Bobi’s supporters, saying she should leave their presidential hopeful alone.

However, her supporters say Bobi, just like any other person seeking political officer, should face scrutiny.

Bobi is yet to speak out on the contentious issues that threatens his budding political career.

Could Didier Drogba be getting a Fifa lifeline for Ivory Coast polls?