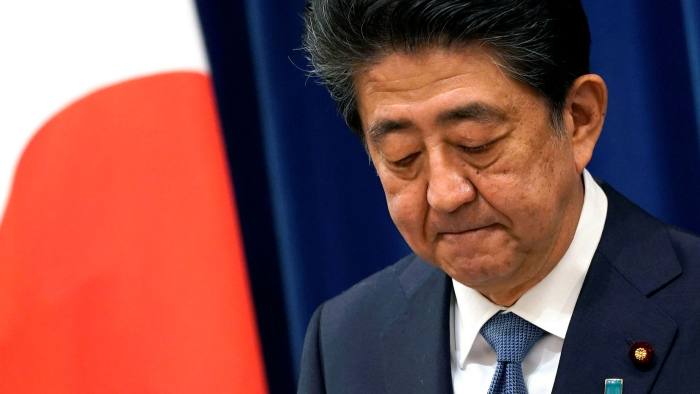 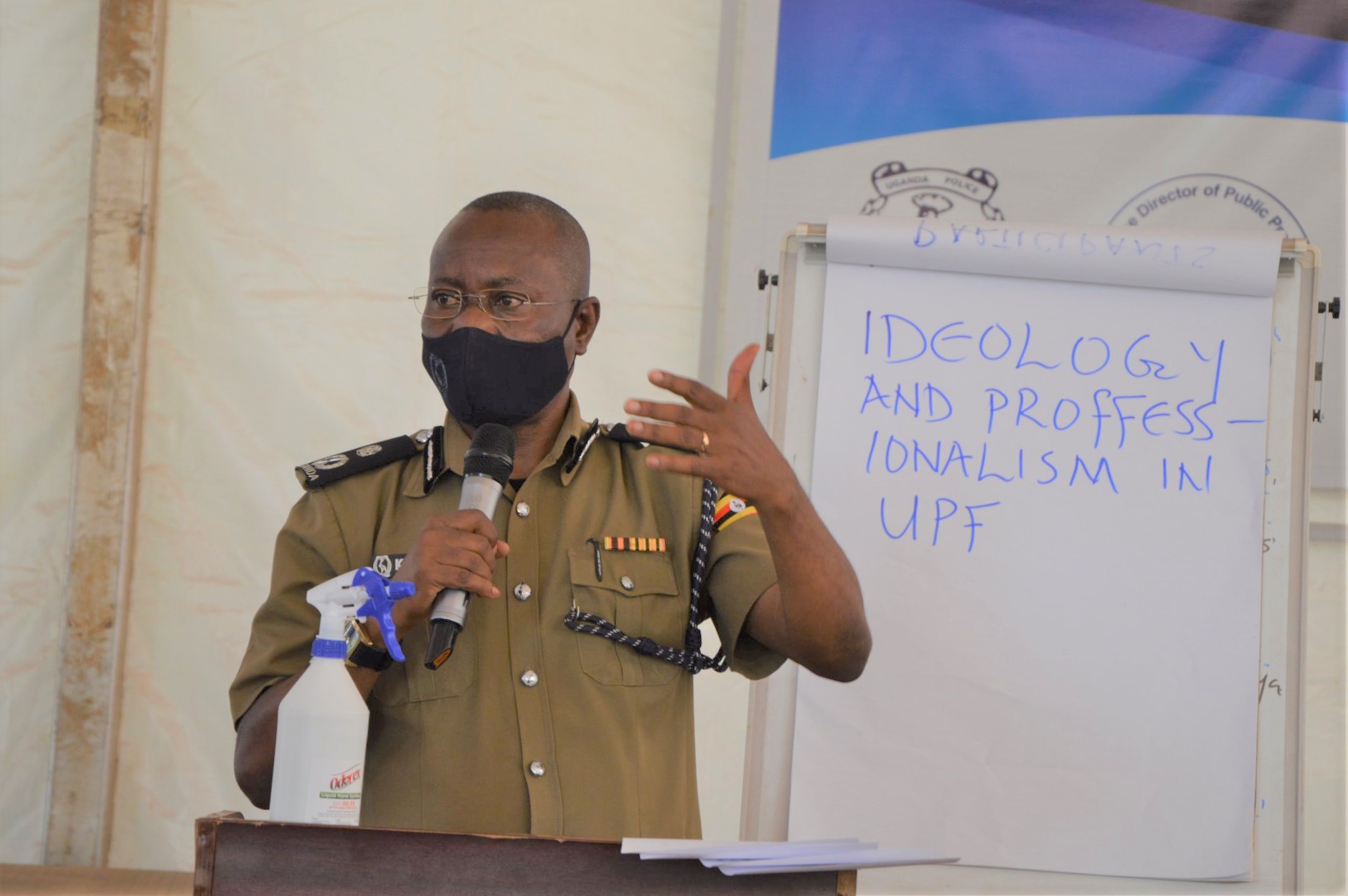 Assistant Inspector General of Police (AIGP) Asan Kasingye has urged officers to observe Professionalism in the implementation of their duties.

“Adhere to Professionalism while exercising your duties in accordance with the institutional code of conduct. Transparency and accountability is key for the decisions you take and is a must if you are to achieve results.”

This was during the closing ceremony of Community Liaison and Political Commissar officers at CID Headquarters Kibuli on 8th January 2021.

47 officers benefited from a two weeks training that commenced on 28th December 2020.

Kasingye, the Chief Political Commissar (CPC) director in Uganda Police added that honesty and integrity is an attribute each officer must practice at all cost especially in this election period.

“Observe maximum honesty, openness in conducting official business, commitment to the constitution of the Republic of Uganda and other government laws as you serve our people without discrimination of gender, race, colour religion and region.”

The AIGP added that this election period is the time to prove what the officers have gained from the training and their value addition to the force as they serve and secure the people of Uganda.

“People must exercise their right to vote and go home safely. Make sure you observe Professionalism. This is the time when police is put on test. Everyone is watching you. Don’t go and relax, put in extra effort to make sure we secure our country in a peaceful manner.”

The officers were drown across the country from the regions and divisions and were equipped with knowledge in legal aspects of Community policing, ethical conducts of law enforcement, electoral and Political offences, ideological orientation, community policing as a crime prevention strategy and conflict resolution and management. 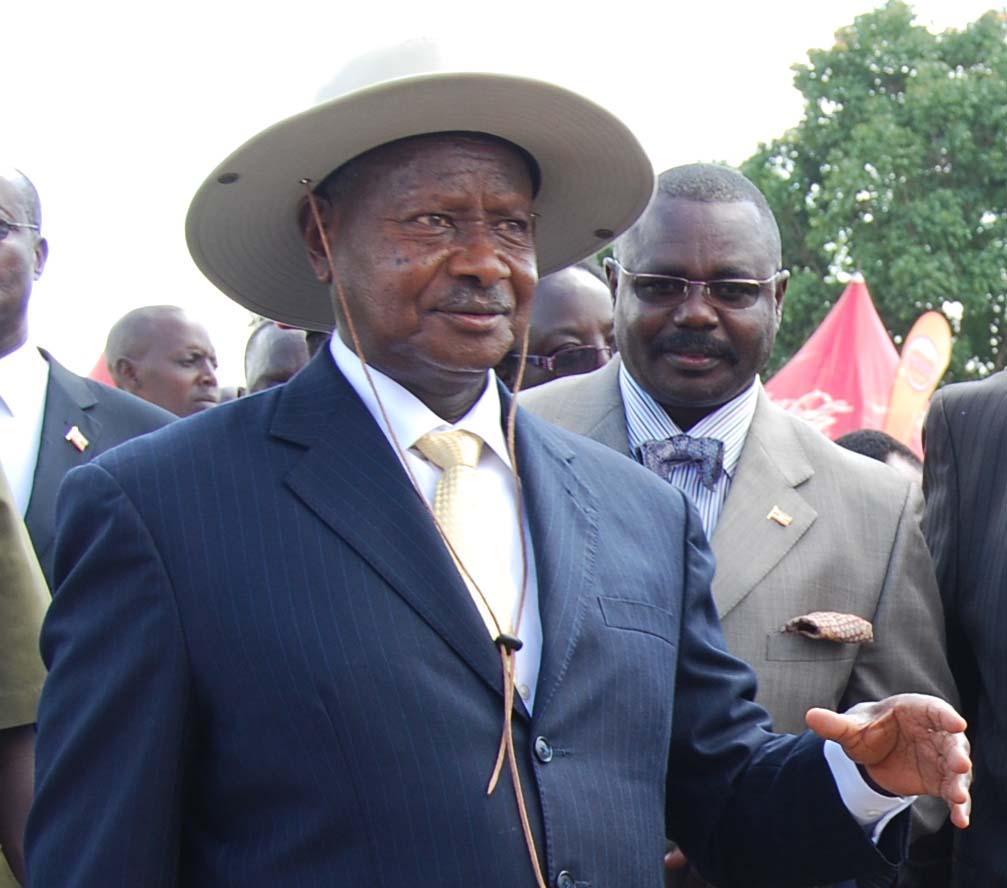 President Yoweri Tibuhaburwa Museveni will today commission the newly refurbished and expanded Yumbe Regional Referral Hospital and commission the Yumbe fruit factory as part of the activities on his visit to the District.

Museveni who is also the Presidential flag bearer for the National Resistance Movement has always reminded Ugandans of his personal commitment and that of his party towards maintaining good health for all Ugandans and doing all it takes to keep Ugandans safe.

The expansion, according to Ministry of Health officials was guided by the Health Sector Strategic Plan II that advances accessibility to health facilities to a distance of within 5 kilometers especially in the hard-to-reach areas in order to reduce disparity in access between districts and regions.

Still on the government’s efforts to make sure that Ugandans can access health care at the shortest distance from their places of abode, the government is progressing well on the plans of having a Health Centre III in every sub county countrywide.

Officials in the Ministry of Health further revealed that there is a plan to upgrade 35 Health Centre II’s into HC III’s bringing the total to 331 Health Centre IIIs countrywide.

The factory is designed based on the local mangoes grown in the West Nile region and will be a ready market for the farmers with some companies already making offers to buy mango pulp that will be produced by the factory. 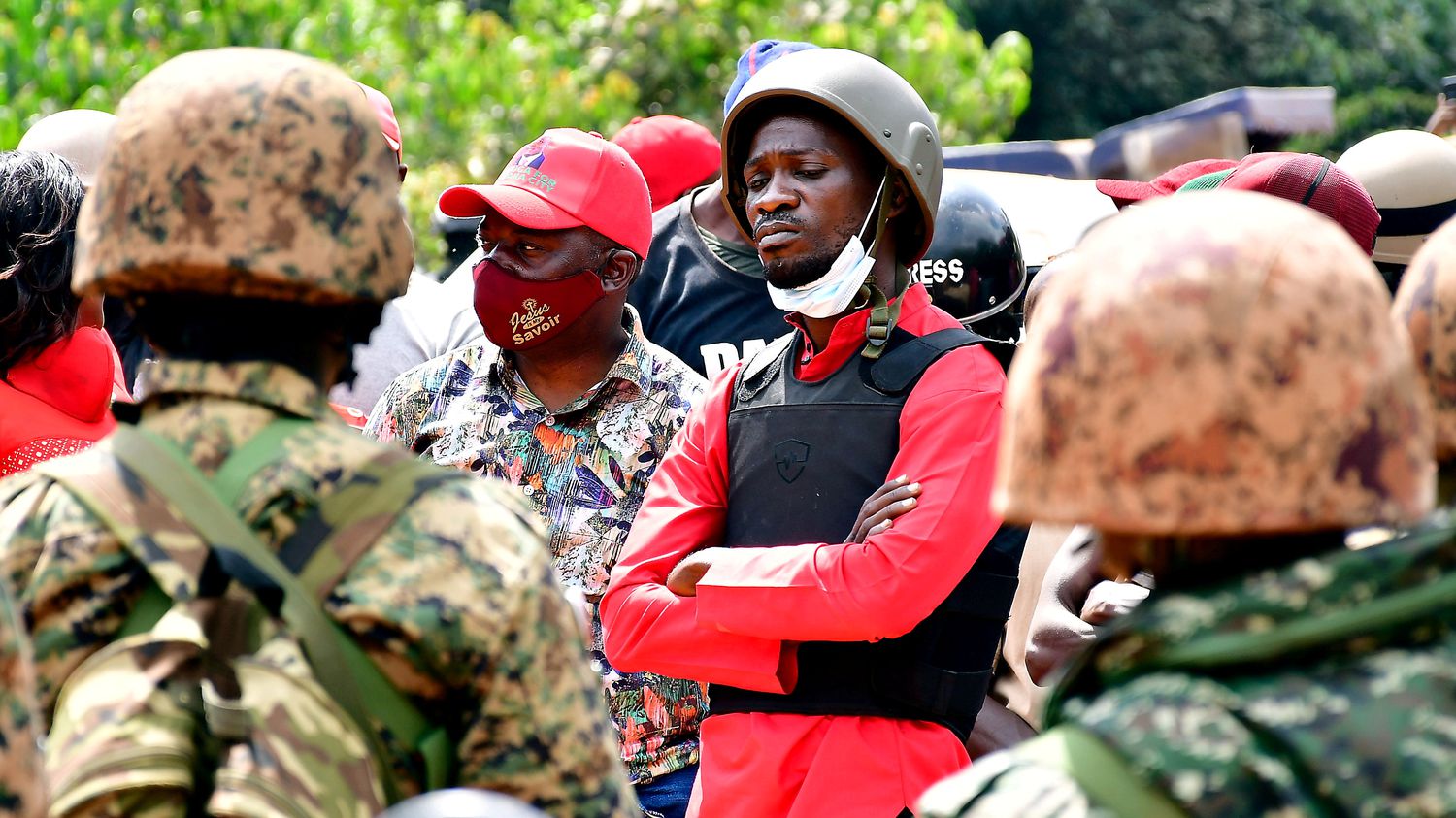 Kyagulanyi said that President Museveni was violating the rights of Ugandans even as the country heads to elections. He says that the basis for their petition which was filled by their lawyers in Uganda and abroad is the violence that is being meted upon his supporters and team and the over 50 people that were killed in November last year.

The Hague based court prosecutes the most serious crimes that are of concern to the international community. These include crimes of genocide, crimes against humanity, and war crimes. Although it had been proposed that the Court should prosecute the crime of aggression, the state parties have not yet agreed on a definition.

They can include acts such as murder, extermination, enslavement, deportation, forcible transfer of population, imprisonment, torture, rape, sexual slavery, enforced prostitution, forced pregnancy, sterilization, other forms of sexual violence, persecution against any identifiable group or collectivity enforced disappearance of persons, the crime of apartheid, other inhumane acts of a similar character intentionally causing great suffering or serious injury to body or to mental or physical health.

Kyagulanyi says that their petition has enough evidence against President Museveni, and Security Minister General Elly Tumwine among others. He said that they took the matter to the ICC because President Museveni has a firm grip on the domestic courts of law.

Kyagulanyi also decried the manner in which he was arrested yesterday from Jinja as he made a stopover on the roadside to address a press conference.

In 2017, Dr Kiiza Besigye collected close to 1 million signatures to petition the International criminal court for to indict President Museveni over the attack on the Rwenzururu Kingdom in which hundreds of lives were lost. The ICC however said that the killings in Kasese didn’t amount to crimes against humanity or genocide.

Meanwhile, Kyagulanyi asked Ugandans to ignore a directive by Justice Simon Byabakama, the chairman of the Electoral Commission that people should go home after voting. He says it is a right of Ugandans to watch the entire exercise for the purpose of transparency.