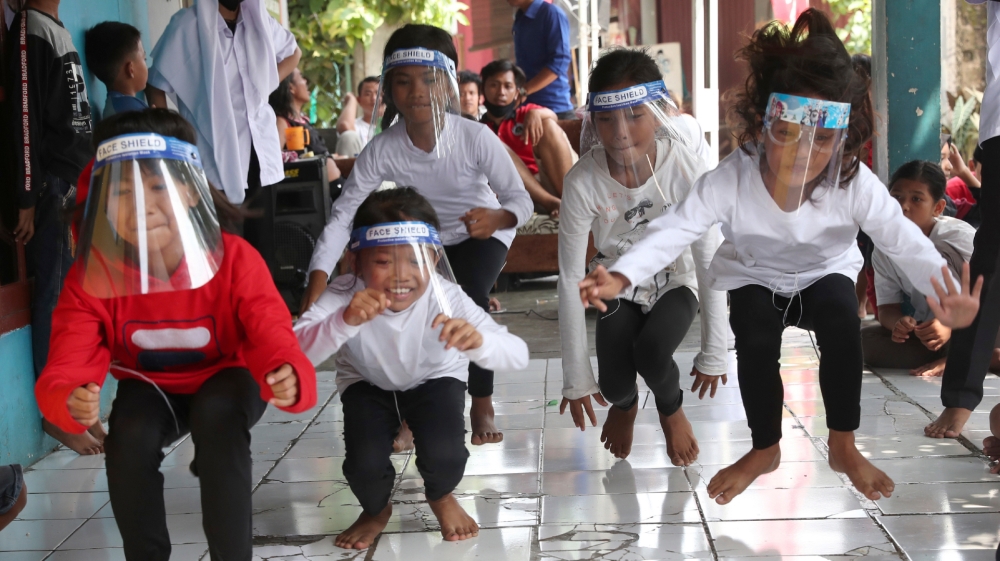 Australia’s second most populous state – the epicentre of the country’s latest COVID-19 outbreak – said it detected 113 new cases in the past 24 hours, a number that remained unchanged from the previous day.

Strict lockdown measures have helped ease the daily rise of COVID-19 infections in Victoria after the state hit a one-day high of more than 700 cases about three weeks ago.

Australia has now recorded nearly 25,500 COVID-19 infections nationwide, while the death toll rose to 584 after 12 people died in Victoria.

Health workers in the Argentine capital will be instructed to allow family members to maintain a bedside vigil for dying COVID-19 patients under a new law approved on Thursday.

“In much of the world, the coronavirus has been defined as the disease of loneliness. There are many cases where people said their loved ones died because they felt alone,” said Facundo Del Gaiso, the city congressman who introduced the bill.

The measure allows one family member, between the ages of 18 and 60, to keep vigil with the dying patient, with the exception of pregnant women or people with medical conditions.

Children and young people are far less likely than adults to get severe cases of COVID-19 infection, and death from the disease among children is exceptionally rare, according to research published in the British Medical Journal.

A study of COVID-19 patients admitted to 138 hospitals in the United Kingdom between January 17 and July 13 found that less than 1 percent were children, and of those fewer than 1 percent – or six in total – died, all of whom were already suffering serious illness or underlying health disorders.

“We can be quite sure that COVID in itself is not causing harm to children on a significant scale,” said Malcolm Semple, a professor of outbreak medicine and child health at the University of Liverpool, who co-led the work.

“The highest-level message really has to be that (in children with COVID-19) severe disease is rare, and death is vanishingly rare – and that (parents) should be comforted that their children are not at direct harm by going back into school,” he told a briefing.

While the overall risk of children getting severe COVID is “tiny”, the researchers said, children of Black ethnicity and those with obesity are disproportionately affected, as previous studies in adults have found.

Coronavirus cases passed the 7 million mark in Latin America, according to a Reuters tally, even as some countries begin to show a slight decline in infections in the region with the world’s highest level of contagion.

The daily average of cases fell to about 77,800 in the last seven days through Wednesday, against almost 85,000 the previous week, the tally based on government figures showed.

For all the key developments from yesterday, August 27, go here.