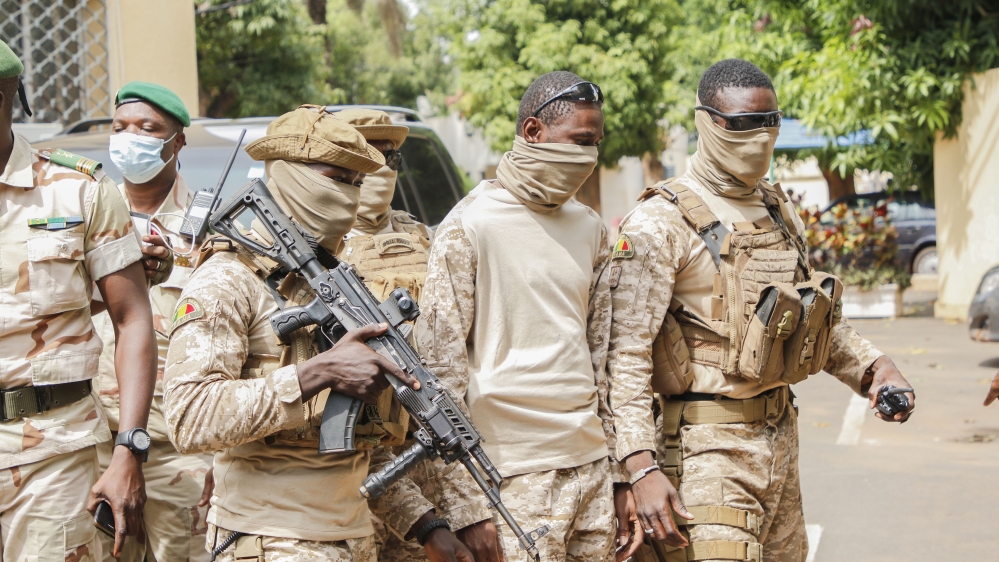 Mali’s West African neighbours have said the sanctions they imposed over a coup there were needed to stamp out the “disease” of military takeovers, and that the officers who engineered the power grab should return to barracks.

Concerned about prolonged instability in Mali and its potential to undermine the fight against armed rebels there and in the wider Sahel region, ECOWAS maintained that hard line on Friday.

“To cure it, only one prescription: sanctions. It is certainly bitter, but isn’t it so in medicine … for many diseases?” he said.

The soldiers behind the coup are anxious to get the sanctions lifted and, as a gesture of goodwill in advance of the summit, released Keita on Thursday and allowed him to return home.

They also cut the proposed duration of a transition to democracy to two years from three.

‘Political transition in a year’

However, Mahamadou said Keita’s release did not represent a return to constitutional order “which requires the return of the military to their barracks”.

ECOWAS has demanded that the political transition last no more than a year, according to an internal report by mediators dispatched to the Malian capital Bamako last week.

The report, not published by ECOWAS but posted on several websites, also requires that the transition be overseen by a civilian president and prime minister.

The mediators held three days of talks with the coup leaders that ended on Monday with no agreement.

“The onus is on the [military] to provide assurance on a quick return to political normalcy through a credible process. This would facilitate the process for the lifting of sanctions,” the mediators’ report also said.

Keita, whose government was facing allegations of corruption following a disputed election in March that triggered social unrest in the run-up to the coup, dissolved parliament and resigned 10 days ago, hours after being detained at gunpoint.

According to the document, he repeatedly told the ECOWAS mission he stepped down voluntarily “for the peace and reconciliation of Mali”.