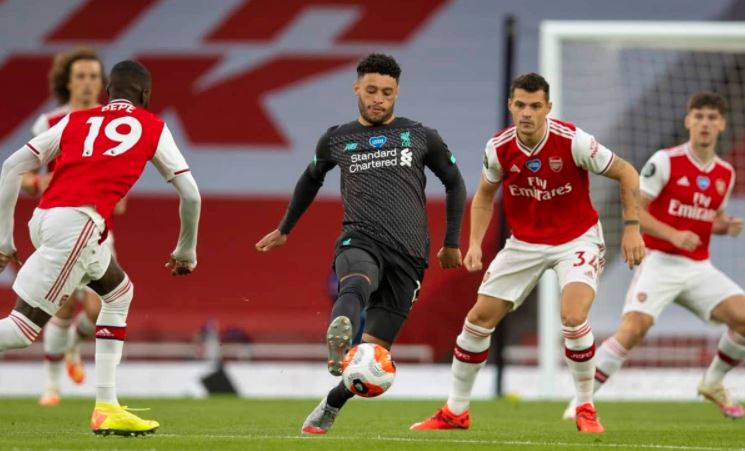 Football lovers will soon have so much action to look forward to as the English Premier League returns this weekend.

Jurgen Klopp’s side who are playing in the fixture as champions for the first time in 30 years will be hoping to overcome the Gunners who secured their place in the fixture after  defeating Chelsea to clinch their 14th FA Cup.

The FA Community Shield, being held for the 98th time,  is English football’s annual match held between the champions of the previous Premier League season and the holders of the FA Cup.

Arsenal and Liverpool have each won 15 wins in the competition, coming second to Manchester United who have lifted the Shield on 21 occasions. The two clubs will  each be hoping to get the better of the other on Saturday as both play in their 24th Community Shield.

The post Arsenal to take on Liverpool in EPL season opener this weekend appeared first on BigEye.UG.

Another Primary School Teacher Hangs Himself Dead as Poverty Bites