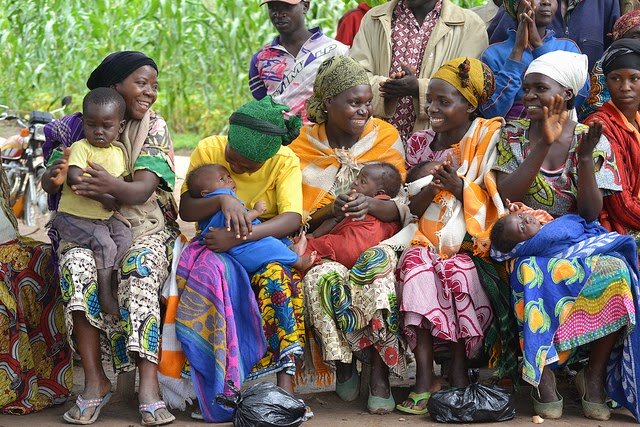 As the incidents of teenage pregnancies and other related adolescent health problems are increasingly being reported especially during the Covid-19 pandemic, focus is being drawn on how the situation can be revised.

Activists have called for more participation and investment to be directed towards providing sexual and reproductive health services to the youth. This entails support in form of financing, providing information as well as availing youth-friendly services.

Flavia Kyomukama, the Executive Director Action Group for Health Human Rights and HIV/AIDS (AGHA) confirmed that more girls are dropping out of school due to early pregnancies; something which will impact negatively Uganda’s future population and overall economy.

She also stressed that there should be ready access to youth friendly services.

“The absence of the youth friendly services is a challenge to SRHR. In case a young lady looking for maternal services is mistreated at a health facility for being young and pregnant, this scares some and they stay away. As such, some mothers don’t get antenatal care, resulting into complications and deaths in some cases,” she said.

Robert Ocaya National Coordinator Right here Right now Uganda, said that some leaders are shy when discussions centred on sexuality among young people are brought up, which shouldn’t be the case.

Muhumuza Abdulkharim, the Programs officer at Centre for Health, Human Rights and Development (CEHURD), explained that youth need to take part in the policy formulation process, as they (youth) carry a greater percentage of the population in the country.

“The government needs to involve young people in policy formulation and decision making processes and also take the finalization of policies that inform young people’s issues a priority,” said Muhumuza.

The Assistant Commissioner in charge of budgets and health financing at the Ministry of Health confirmed that currently, Uganda is registering lesser mortality rates; infant or maternal, compared to years before.

On financing of health services, he said that there should be a balance in the distribution of money among various sectors; as money is got from the same treasury.

“It would not make sense for health to take a lot of money and education doesn’t. So, we should be considerate,” he said.