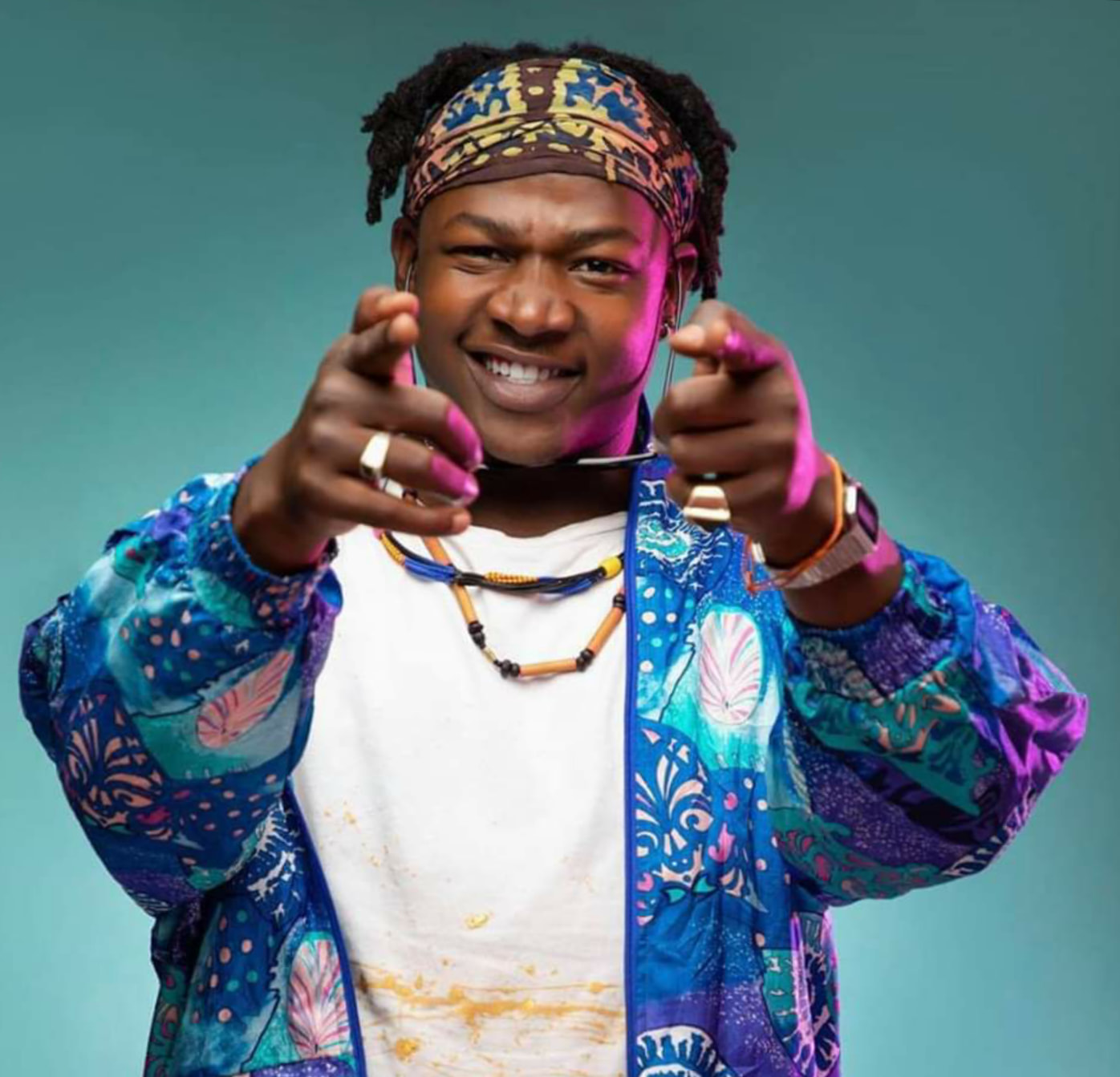 Dancehall singer Zex Bilangilangi has weighed in the on going fight between Crysto Panda and Buka Chimey over the ‘ebiluma abayaye’ slang.

In a local television interview, Zex who is widely credited for the slang said that he feels so proud that he has given Ugandans something to talk about, and also admitted that he never thought the phrase would become so popular.

“It is just a statement I made and I am bigger than the statement itself. If they can make songs, t-shirts and many other things out of it, it gives me confidence and I feel proud of myself. It actually helps me know where I lie,” he said.

The singer further stressed that people are free to do anything out of the slang without getting involved in any kind of fight.

“Everyone is free to do anything out of the slang. I heard about the fights but I think it’s better for the two artistes to concentrate on promoting their music instead of the fights.” He noted.

Zex has been enjoying lots of airplay on the local airwaves with his breakthrough hit song, Ratata, whose video was released early this year.

The post Zex Bilangilangi weighs in on fight between Crysto Panda and Buka Chimey appeared first on BigEye.UG.