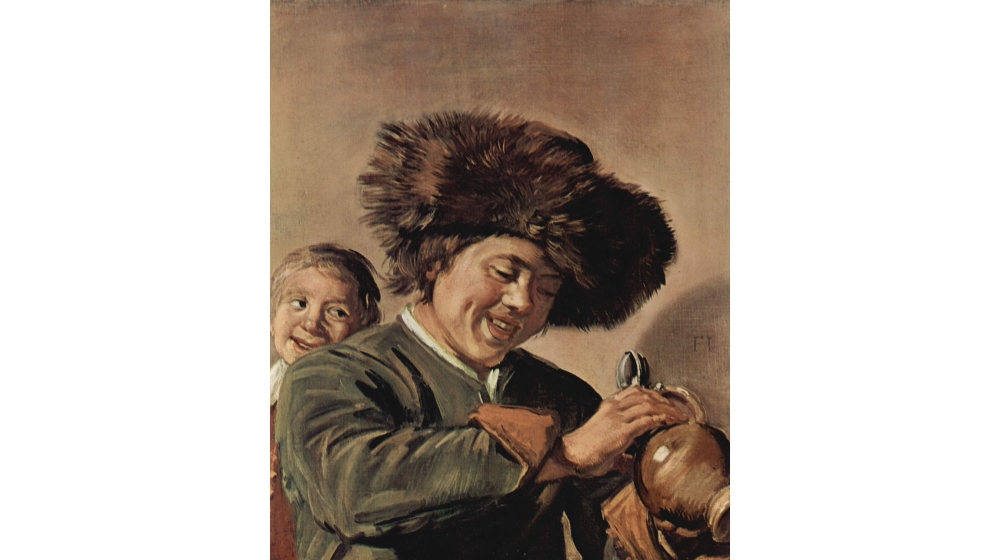 Thieves have stolen the painting Two Laughing Boys by Dutch golden age artist Frans Hals from a museum in the Netherlands, police said, the third time it has been taken.

The artwork, valued at $18m by one expert and dating from 1626, was taken from the Hofje van Aerden Museum near the city of Utrecht before dawn on Thursday, with thieves breaking into the building from the back door.

The painting, featuring two laughing boys with a mug of beer, was previously stolen from the same museum in 2011 and 1988, being recovered after six months and three years, respectively.

It is the second theft of a painting from a Dutch museum closed to the public because of the coronavirus pandemic, after a Van Gogh artwork was stolen from the Singer Laren Museum in March.

The 1884 Van Gogh painting, Spring Garden, has not been recovered yet.

Dutch police said in a statement that officers rushed to the museum in the town 60km (40 miles) south of Amsterdam after the alarm went off about 3:30am (01:30 GMT) but they failed to find the suspects.

This photo from November 3, 2011, shows District Chief of Alblasserwaard Bart Willemsen showing Two Laughing Boys which was stolen from the Leerdam Museum in May that year [File: Ilvy Njiokiktjien/ANP/AFP]

“After the manager of the museum was able to provide access to the building, it turned out that the back door had been forced and one painting had been stolen: ‘Two Laughing Boys’,” the statement said.

Police said they have started an “extensive investigation” involving forensic investigators and art theft experts. They were checking cameras and talking to witnesses and local residents, they added.

Hals, a contemporary of Dutch painter Rembrandt van Rijn, was born in the early 1580s in Antwerp and moved as a child to the Dutch city of Haarlem.

He began to work as an art restorer before becoming a portrait painter in his own right. He is best known for his painting The Laughing Cavalier, which hangs in the Wallace Collection in London, and The Gypsy Girl, now housed in the Louvre in Paris.

Dutch art detective Arthur Brand – dubbed the “Indiana Jones of the art world” after tracking down a series of stolen works – tweeted that “the hunt is on” for the “very important and precious painting by Frans Hals”.

Trump to bash Biden, tout own record amid crises in RNC speech | News