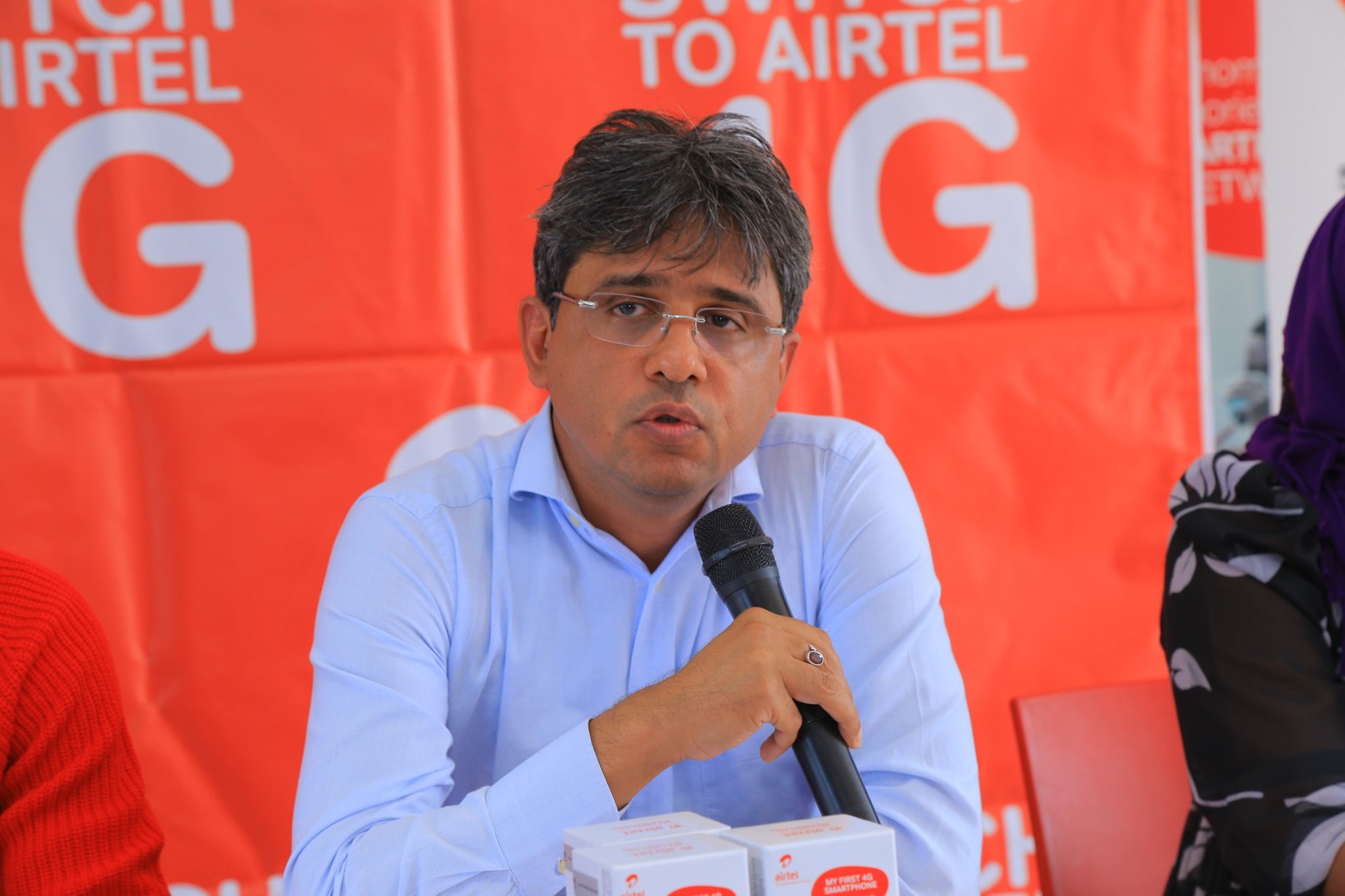 In Uganda several head teachers and teachers are seeking alternative income sources following the effects of the COVID-19 pandemic, having been out of work since schools were closed.

MTN Uganda through its mobile money promotion dubbed MoMoNyabo Together is giving back to its customers cash prizes of up to UGX 5,000,000 shillings to help them offset the financial challenges caused by the pandemic.

Elikana Ecima from Arua is one of the lucky winners of this promotion. The head teacher of Okollo Senior Secondary School won a whopping UGX 5,000,000.

He confidently stated that the questions he was asked by the show hosts, Zahara Tooto and Patricko Mujuuka were not that hard and indeed it was a well-deserved win. “I believe I was able to respond to all the questions asked with my applied General Paper knowledge,” an excited Ecima intimated. He is a teacher of A-level History, Geography and General Paper.

Ecima went on to add that with the current economic constraints most people are going through, tricksters are on the rise and thus it took him a while to believe that he had indeed been a winner. “I listened keenly to what the hosts of the show said and when I heard them cheer in the background, I confirmed that indeed I was a winner,” he said.

While handing over the cheque to Ecima, Peter Mirimu, the territory manager Arua congratulated him for trusting and using MTN since the 1990s and for also embracing the Mobile Money service. “You are a long standing customer and a frequent user of MTN Mobile Money that has played a big role in your becoming a winner. It is an honor to hand you this
cheque,” he said.

The excited couple revealed that they would use the money they won to offset school fees dues for their children and invest in agriculture. “I will use part of this money for my vegetable farm in the village in Vurra sub county,” he added.

Apart from the winners like Ecima who are called in studio, other 250 people win UGX 50,000 shillings directly every day. All you have to do is pay using MTN MoMo and stand a chance to win Use Mobile Money to pay for everything including airtime, data, voice bundles, yaka, water, television subscription and so much more.