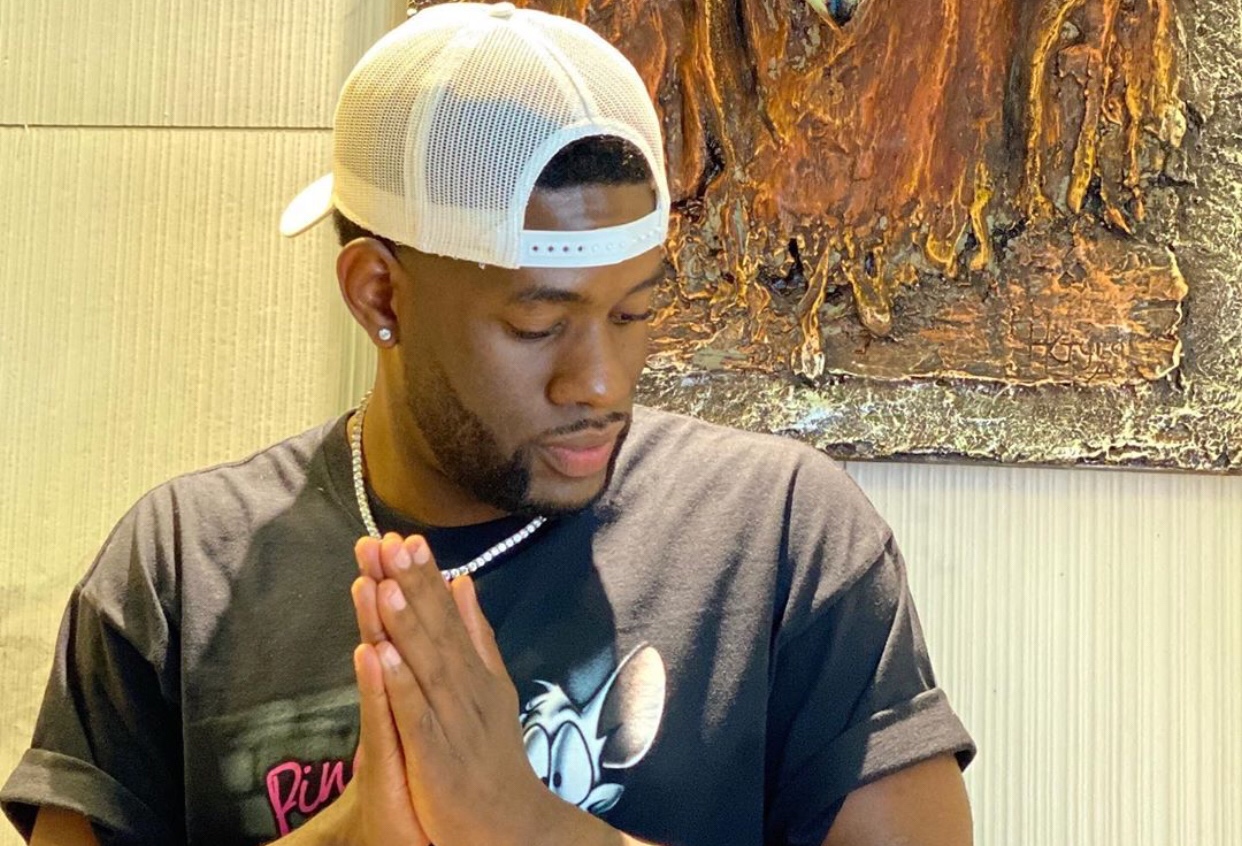 Uganda’s highly rated dj Stuart Kavuma of the Slick Stuart and Roja dj duo has come out to explain why they do their things in a different way.

In a television interview, Stuart said that they realised it was better for them to venture into singing since they already had exposure. He stressed that they decided to have a management because they wanted to have everything in an organized way. “We sat down and brought our thoughts together and we ended up deciding on having a manager . This was all because we wanted to do everything in an organized way. Ofcourse if you doing it yourself, it is usually hard because you do not know the right path to take.”

He went on and said that what has helped them stay on top of the lists is the fact that they try very hard to add value to their music .” We usually work with the best producers,prominent artists and writers and therefore that’s why we give out the best pieces. This is not something easy to do but because we love it , we have to give it our best.”

For close to six years, the duo has been branded the best in the country where they have won many accolades,playing on international stages and producing songs that have become anthems and topping music charts. They also have an album set to be released on Thursday the 27th of August.

The post Slick Stuart on why they do things differently as a duo. appeared first on BigEye.UG.