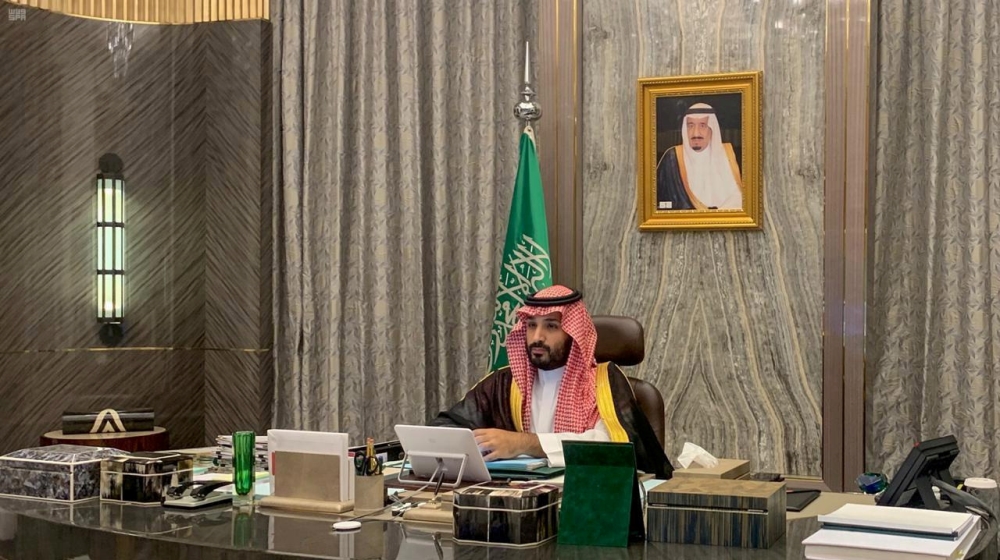 Saudi Arabia has detained another relative of Saad al-Jabri, a former top intelligence agent who recently filed a lawsuit in a US court accusing the kingdom’s crown prince of plotting to assassinate him, his family has said.

Saudi authorities had already detained al-Jabri’s two adult children and brother in March to try to force his return to the kingdom from exile in Canada, according to reports citing the family and sources with knowledge of the situation.

In June, Reuters news agency, citing four people with knowledge of the matter, reported that al-Jabri has access to sensitive information that MBS fears could be compromising.

Khalid al-Jabri, Saad’s son, tweeted a statement on Wednesday which said his brother-in-law, Salem Almuzaini, was summoned on Monday to a Saudi state security office in Riyadh where he was arrested. He has not been seen or heard from since.

Another family member disappeared in a blatant effort of terrorize my family.

This time it’s my brother-in-law Salem.

“Salem’s arrest is an obvious attempt to intimidate and blackmail my father,” the statement said.

“My father filed a lawsuit this month against MBS and two dozen others in US District Court in response to their thwarted efforts to assassinate my father and terrorise my family. Salem’s arrest is a blatant attempt by MBS to interfere with the US judicial process.”

Al-Jabri, who has lived in Canada since late 2017, earlier this month alleged in a lawsuit filed in US federal court in the District of Columbia that MBS sent a hit squad to kill him in 2018 but that the effort was foiled by Canadian authorities.

The alleged incident took place less than two weeks after the murder of Saudi journalist Jamal Khashoggi in the kingdom’s Istanbul consulate, sparking a global furore.

Several intelligence agencies, including the CIA, have reportedly concluded that MBS ordered Khashoggi’s killing – accusations that Riyadh has denied.

Riyadh has not commented publicly on al-Jabri’s lawsuit. Earlier this month, MBS was issued a summons by the Columbia court – a summons is an official notice of a lawsuit, given to the person or people being sued.

In his statement on Wednesday, Khalid al-Jabri said Almuzaini had in 2017 been renditioned by Saudi authorities from the United Arab Emirates, but was released in January 2018 after his savings were seized and he was placed under a travel ban.

He urged for Almuzaini’s release as well as his siblings Sarah and Omar, who “have been held incommunicado in Saudi since March because our father rebuffed MBS’s demands that he return to The Kingdom”.

Bin Nayef himself was detained on March 6 along with two other senior royals in what is widely believed to be the latest in a series of extraordinary measures by MBS to sideline rivals and remove perceived threats to his eventual succession as king.