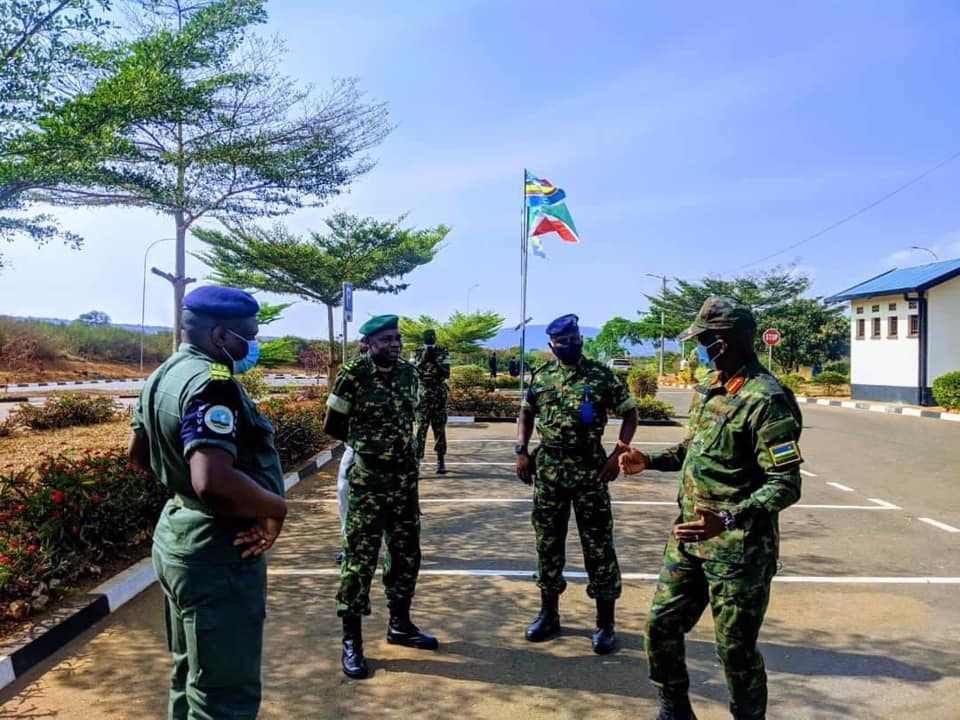 The development comes just days after 15 people were killed by gunmen in Bugarama in Rumonge Province, southern Burundi.

Gitega believes Rwanda has been quietly arming and training Red Tabara rebels who are operating in South Kivu near the Burundi border.

Both countries have made counter accusations of incursions by each other’s armies or proxy rebel movements.

EJVM is a body tasked to provide professional and objective findings regarding security incidents mainly by member country’s security forces on the common borders of the member states of International Conference on the Great Lakes Region (ICGLR).

At the meeting, Rwanda’s delegation is headed by Brig. Gen. Vincent Nyakarundi, the head of Rwanda Defense Intelligence, while Burundi is represented by Col. Ernest Musaba, also the head of Burundian Military intelligence.

The two countries have been at loggerheads since the 2015 coup attempt in Burundi.

Gitega accuses Rwanda of masterminding the failed attempt to seize power from then President Pierre Nkurunziza, a claim Kigali denies.

On its part, Kigali says Burundi has been arming Rwandan rebels especially FNL to attack Rwanda.

Today’s meeting is seen as a step forward in resolving deep tensions between Burundi and Rwanda which maintain heavily-armed soldiers at their common border.

In June this year, four unidentified gunmen from Burundi were killed after they attacked a defensive position of the Rwandan military in southern Rwanda.

Sources in both the RDF and Burundi told Chimpreports that ever since the June attack, RDF has attacked Burundi army’s positions twice, killing a number of soldiers.

The counter attacks have since raised fears of a deeper military conflict, possibly leading to the intervention of EJVM.

Burundi President Evariste Ndayishimiye recently said his government would not have bilateral ties with a “hypocritical state” seeking to destabilise his country, a veiled reference to Rwanda.

“If they really want to revive relations with Burundi, let them hand these criminals over to us, so that we can prosecute them. Burundians will never be satisfied until those responsible for the 2015 crisis (failed coup) are punished,” he added.

President Kagame had earlier said his government was ready to work with the new leadership in Burundi.

“There is history that led to the bad relations between our two sister countries but we are ready to work with President Évariste Ndayishimiye of Burundi to address those issues,” said Kagame.

“The government of Burundi calls on United Nations High Commission for Refugees (UNCHR) and the host government (Rwanda) to ensure that the Burundian refugees in Rwanda who have expressed their desire to return to their country are protected as well as their families, in accordance with the spirit and the letter of the said convention,” said Burundi presidency Secretary General Prosper Ntahorwamiye.

Government-leaning media outlets in Rwanda responded with interviews of refugees who said they didn’t want to return home for security reasons.