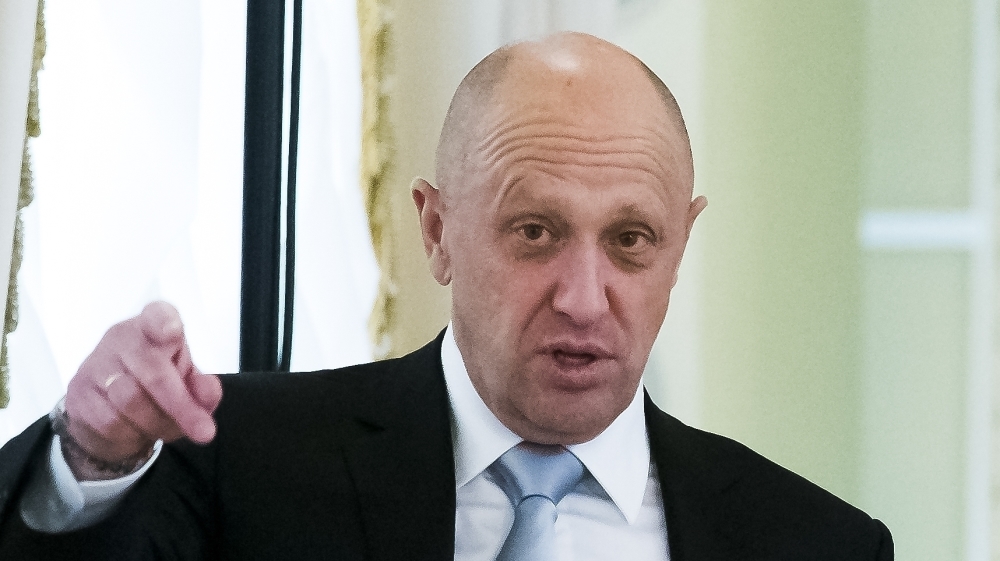 Kremlin-linked businessman Yevgeny Prigozhin has promised to ruin Russian opposition politician Alexey Navalny, who is in a coma in a Berlin hospital, with a court-ordered penalty of about $1.2m.

Prigozhin is nicknamed “Putin’s chef” because his company Konkord has done catering for the Kremlin.

Navalny, a 44-year-old lawyer and anti-corruption campaigner who is one of Putin’s fiercest opponents, is being treated at Berlin’s Charite hospital after falling ill on a flight from Siberia to Moscow.

Tests by German medics indicated poisoning by cholinesterase inhibitors, which are found in nerve agents.

The company has been linked to Prigozhin in media reports. He denies owning it.

On Tuesday evening, Konkord’s press service said in a social media statement that Prigozhin bought the debt so that Navalny and his associates would owe him directly.

“I intend to strip this group of unscrupulous people of their clothes and shoes,” Prigozhin was quoted as saying after paying off the company directly named in the court case, meaning the payment would go to him directly.

Prigozhin said “if comrade Navalny kicks the bucket, I personally don’t intend to persecute him in this world.

“I’ll put this off for an indefinite time and then I’ll compensate myself to my pleasure.”

If Navalny survives, Prigozhin said he would be liable “according to the full severity of Russian law”.

The case concerned a video investigation by the Foundation that accused the company of monopolising the market and alleged its food was bad quality and made children ill.

Navalny in July formally closed the Foundation in a move to avoid paying its share of the court-ordered penalty.

Its director Ivan Zhdanov in a message to supporters on Wednesday suggested that Navalny could have been poisoned over one of the Foundation’s investigations.