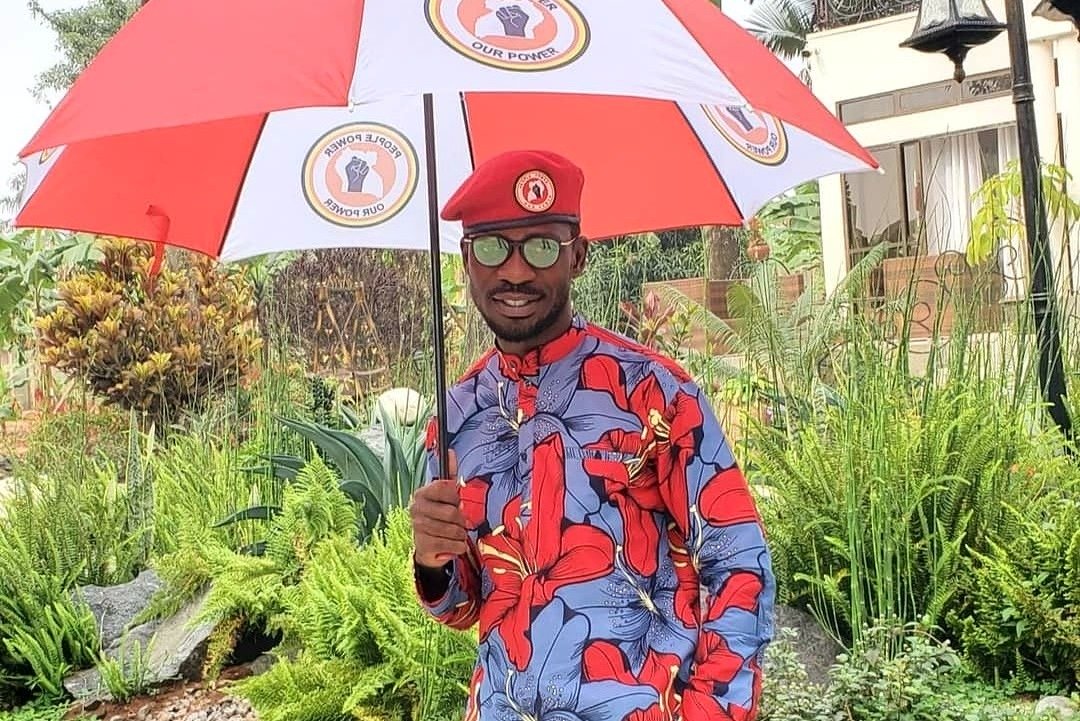 Mabirizi accuses Bobi of providing misleading information to authorities which he says potentially disqualifies him from the 2021 presidential race.

Mabirizi wants certified copies of Bobi’s “result slips for PLE, UCE and UACE pursuant to Article 41 of the 1995 Constitution and Section 5 of the Access to Information Act 2005.”

UNEB Executive Director, Dan Odong has since promised to provide the documents to Mabirizi as long as pays a “fee for the information/record requested for.”

The lawyer doubts Bobi’s claims that he was born in 1982 and sat A-Level exams in 1998, saying, “It meant that he sat A-Level at 16 years, O-Level at 13, Primary Leaving Examinations at 9 and joined Primary 1 at two years.”

Mabirizi also states that Makerere University Academic Transcript revealed that Bobi’s age differs from what he wrote in the nomination document as it shows that he was born on February 12, 1980 yet he claimed “to be 35 years as of 31st May 2017, meaning that he was born in 1982.”

He says this is not practically possible “because after sitting the exams at the end of 1996, he had to wait for results early 1997 and presentation of A-Level results for March 1998 means that he spent only one year in advanced level, instead of the required two years, which is not possible.’

The discrepancy in the names on letters of certification of academic documents reveals that the accused could not have been the same person at both levels, according to Mabirizi.

Basing on these arguments, Mabirizi believes he can block Bobi’s anticipated presidential bid.

The wide coverage of the case could further undermine the National Unity Platform (NUP) leader’s credentials.

If Mabirizi wins the case, Bobi’s hopes of contesting in the 2021 race or returning to Parliament could be dashed.

Mabirizi has since written to Wakiso Chief Magistrate’s Court seeking permission to prosecute Bobi with five counts resulting from contents of his Academic qualifications.

In his letter dated August 24, 2020, received by the court on Tuesday August 25, 2020, Mabirizi asked court to allow him conduct private prosecution of the case at the same time issue a warrant of arrest against the legislator ahead of his trial.

“Section 42(6) provides that a warrant of arrest shall not be issued in the first instance unless the charge is supported by evidence on oath, either oral or proceed under the above provisions to apply for issuance of Warrant of arrest against Hon Robert Kyagulanyi,” the letter reads in part.