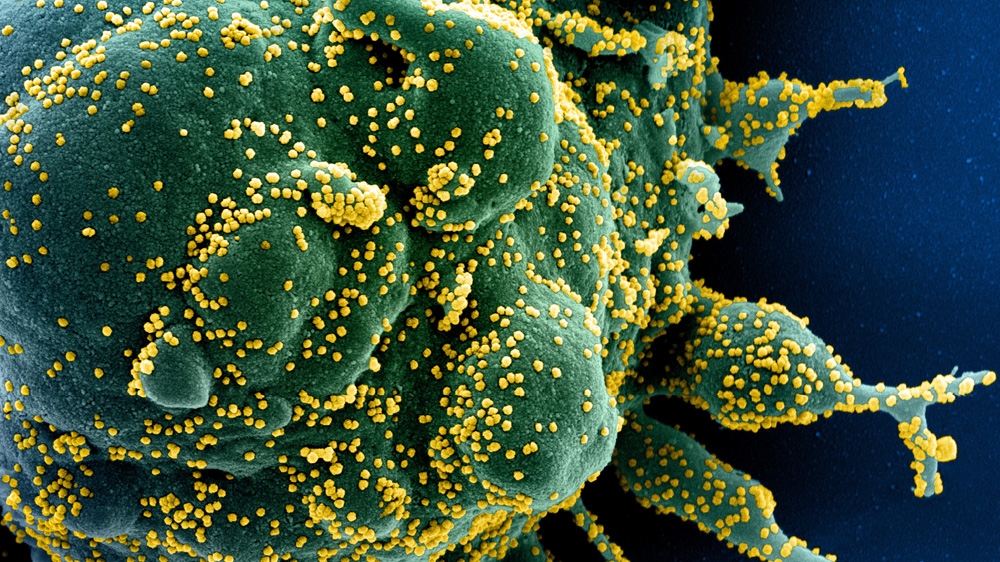 01:30 GMT – Malaysian minister to be questioned over failure to follow mandatory quarantine

Malaysia’s Plantation Industries and Commodities Minister Mohd Khairuddin Aman Razali is expected to be questioned by police on Wednesday after he failed to comply with a mandatory two week quarantine when returning from a business trip to Turkey.

Mohd Khairuddin has been fined 1,000 ringgit ($240) for failing to go into quarantine after he returned from the trip on July 7.

Malaysians have been infuriated not only by his failure to comply with the quarantine rules, but also that he was allowed to travel overseas at a time when Malaysians are barred from leaving the country.

Tan Sri @DGHisham, the issue is discriminative enforcement in favour of the political elite. Raising the quantum is meaningless if law-breaking Ministers are still given convenient exit when offenders from among the common people get the full brunt of the law. https://t.co/3t2QmfqU3r

One is unlike the others. pic.twitter.com/nTdxSUUJCP

Mexico and China have just released their latest data on coronavirus.

China, meanwhile, has reported 15 new cases in the mainland – all of them in people returned from overseas. The mainland has not confirmed a domestically transmitted case in 10 days. It also had 14 new asymptomatic cases, which are not included in confirmed cases. The death toll remains unchanged at 4,634.

Kim Jong Un has told North Korea to step up prevention efforts against the coronavirus.

State news agency KCNA says a politburo meeting “assessed some defects in the state emergency anti-epidemic work for checking the inroads of the malignant virus.”

North Korea has not reported any confirmed cases of the virus, but imposed a strict lockdown in the city of Kaesong after a man there showed symptoms of the disease. Later tests were inconclusive, according to the WHO.

23:05 GMT (Tuesday) – Cambridge to start vaccine trials in the autumn

The University of Cambridge said it will start clinical trials of a possible coronavirus vaccine in the UK’s autumn after getting funding of 1.9 million pounds ($2.5m) from the UK government.

The scientists working on the vaccine – DIOS-CoVax2 – are using genetic sequences of all known coronaviruses to hone an immune response and reduce potential side effects.

“We’re looking for chinks in its armour, crucial pieces of the virus that we can use to construct the vaccine to direct the immune response in the right direction,” said Jonathan Heeney, head of the Laboratory of Viral Zoonotics at the university.

There are already 30 vaccines in human trials.

Australia’s southern state of Victoria has reported 149 new cases of coronavirus and 24 deaths in the past 24 hours as it battles a resurgence of the disease.

Melbourne, the state’s capital and the second-biggest city in Australia, is midway through a six-week lockdown and curfew.

Read all the updates from yesterday (August 25) here.