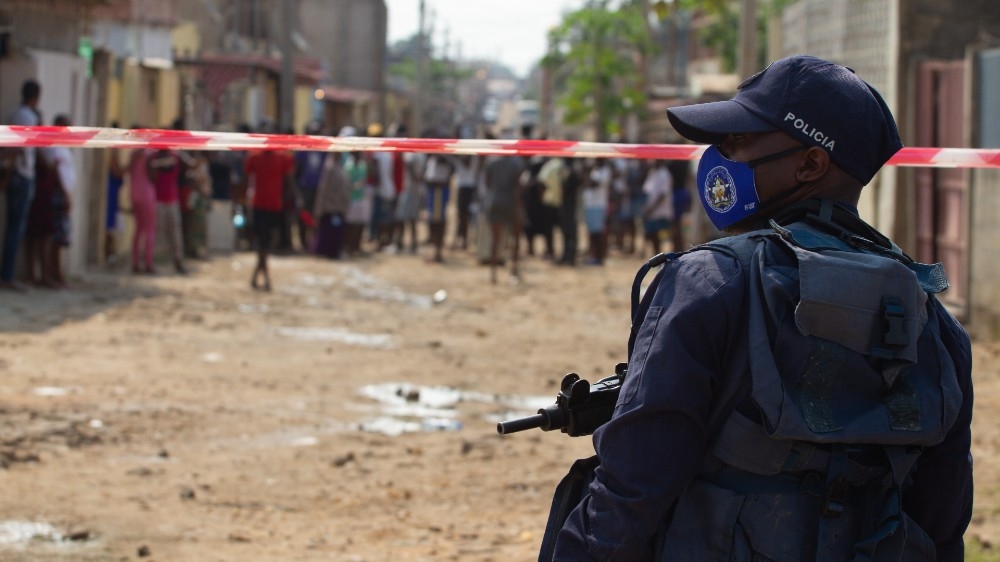 After a joint investigation with Angolan rights group OMUNGA, the UK-based watchdog said on Tuesday most of the victims were teenagers allegedly shot dead by police and army officers, who either fired at them directly or hit them accidentally.

“The stories we heard from relatives and eyewitnesses are harrowing,” said Deprose Muchena, Amnesty’s director for east and southern Africa.

“One teenage boy was shot in the face while he lay injured; another was killed when police fired on a group of friends practising at a sports field,” he added.

The government in March declared a state of emergency and imposed restrictions to help curb the spread of the coronavirus. Soldiers were deployed to help police implement the new rules as people continued to mass at markets and water points – breaching curfews and gathering bans.

“The authorities have used emergency measures to impose arbitrary restrictions on human rights. Any use of force by security forces should be exceptional and must comply with the state’s international human rights obligations,” said Joao Malavindele, executive director of OMUNGA.

The youngest confirmed victim was a 14-year-old, said to have been accidentally killed in May when police fired into the air to disperse a crowd of people working on fishing boats, according to the investigation.

In June, a 15-year-old was allegedly shot in the back outside his aunt’s house as police used firearms to disperse a street crowd.

Amnesty and OMUNGA said they had verified five other similar killings but believed the “true death toll” could be “much higher”. They called for an independent and transparent’ investigation into the deaths to bring perpetrators to justice.

There was no immediate comment by the Angolan police.

Most people in the country have failed to benefit from vast oil and mineral reserves that amassed wealth in the hands of a political elite.

For many, poverty and lack of access to basic services outweigh concerns about catching a disease that has so far infected 2,222 people and caused 100 deaths, according to Johns Hopkins University.

Related Topics:AfricaAngolaCoronavirus pandemic
Up Next