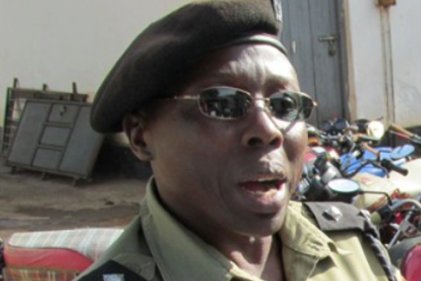 Police in Kabale district on Monday night netted 41 people for breaking the presidential guidelines on curfew by recklessly moving in the night.

According to the presidential guidelines to contain the spread of COVID-19 in Uganda, a curfew was instituted and has recently been adjusted to start from 9 pm to 6:30 am daily.

However, the Kigezi regional police mouthpiece Elly Maate, says people have continued to take lightly this directive which has called for police action.

Maate says Police while mounting a joint security operation on Monday evening to fight increasing levels of crime managed to nab the 41 persons from isolated areas of Kabale municipality.

He says they will be charged with disobedience of the presidential directives on COVID-19 and participating in reckless behavior likely to cause the spread of infectious disease.

He has cautioned the public to remain vigilant and adhere to the ministry of health directives to prevent easy transmission of COVID-19.