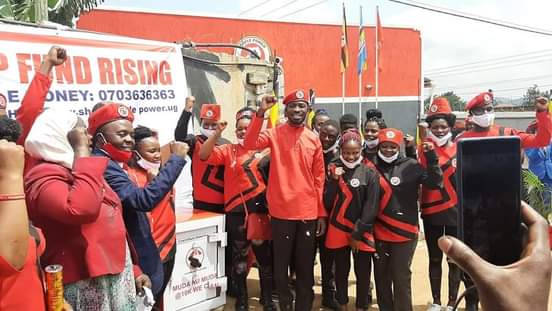 The National Unity Platform party has on Tuesday launched a fundraising drive to facilitate their campaigns, ahead of the general elections.

The drive was launched at the party head offices in Kamwokya. The fundraiser is code named, Muda Ku Muda, which means 10,000Ugx.

According to the NUP secretary of treasury, Aisha Kabanda, the party is targeting Ugx 1trillion from about 12million people.

In a press conference, Kabanda told the press that; “We all know the struggle against the regime needs a lot of resources to be able to reach out to our voters and convince them to vote for us. Unlike those who are in power that are going to use tax payers’ money, for us we have to reach out to change loving Ugandans to make a contribution,” Kabanda said.

The money will largely be used to fund their presidential candidate Robert Kyagulanyi and other activities of the party during the election.

Bobi is the only candidate who picked NUP forms to contest for party bearer in the presidential race. 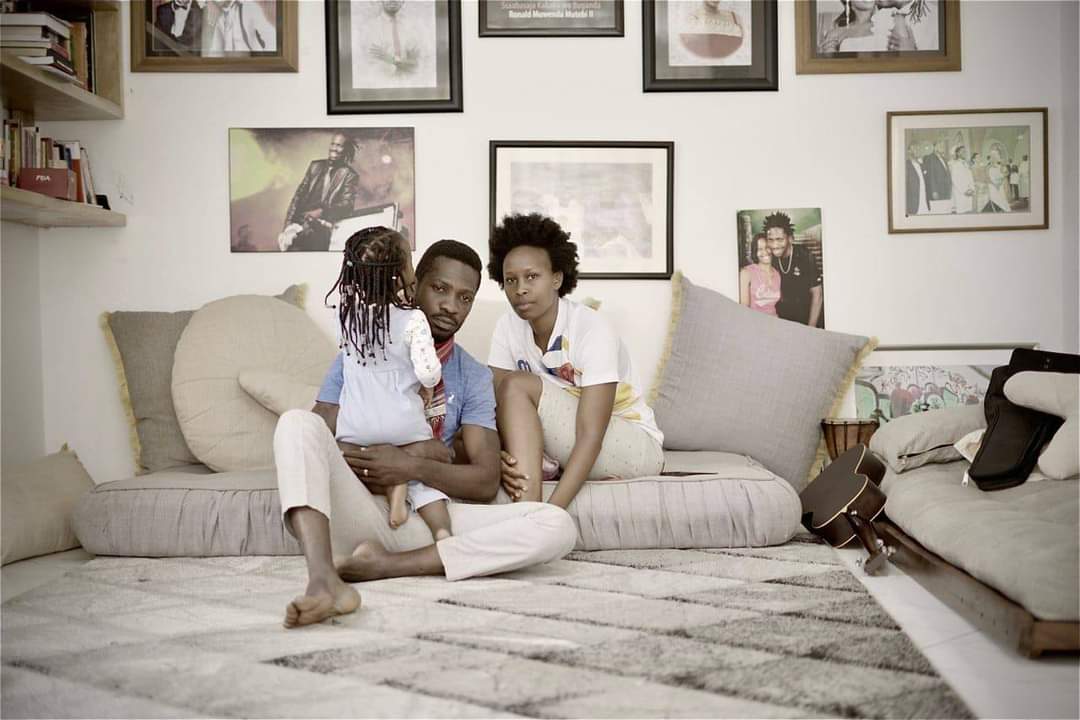 Former Presidential candidate Robert Ssentamu Kyagulanyi – Bobi Wine has said that he is stuck with an 18-month baby at the home in Magere, Wakiso District without food.

Bobi Wine who lost the presidential race to incumbent Yoweri Museveni, 76, has been under house confinement since Thursday January 14th which was polling day.

Whereas he says he is under house arrest, Police says that he is not under arrest although he is not allowed to leave his home and no one is allowed to enter.

“Day six under house arrest and we’re still stuck with an 18-month old baby. Her dad had brought her to visit her auntie (Barbie), he was blocked from picking her up,” Bobi Wine said.

“We have run out of food and milk yet no one is allowed to leave or come into our home,” he added.

Police said on Monday that Bobi Wine and his supporters of the National Unity Platform – NUP were organizing to ferry protestors from Kasese, Jinja, Mbale, Masaka and other districts into Kampala to cause riots and wreak havoc on Kampala residents.

NUP offices in Kamwokya also remain under military siege with no one allowed in.

Police claims they got wind of plans to use the premises to arrange riots that would bring anarchy to the capital Kampala.

On Monday, United States Ambassador Natalie E Brown made an attempt to visit and check on Bobi Wine but was blocked by security forces and sent away.

Several other NUP party officials have made efforts to reach Bobi Wine but all have gone futile. 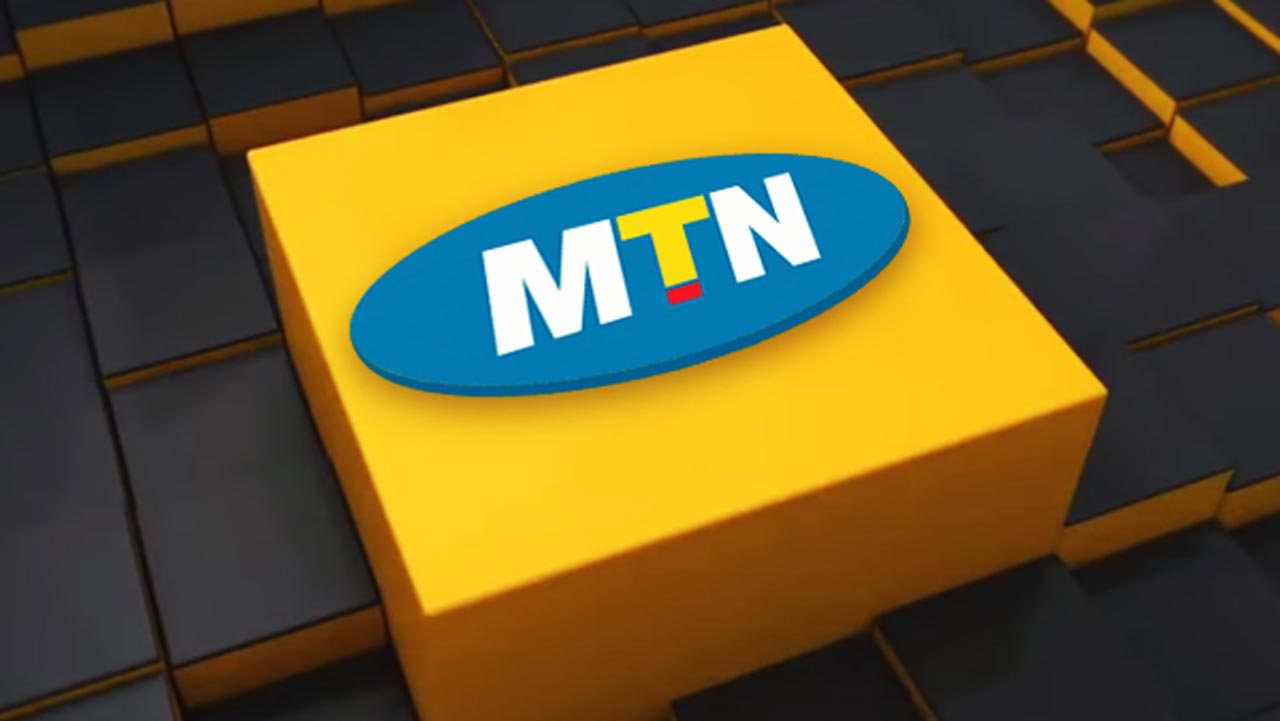 Telecommunications company MTN Uganda has promised to compensate Ugandans who were affected during the five-day internet shutdown in the country.

This was revealed by the company’s social media team while responding to an aggrieved customer who was asking for a reimbursement of their data and OTT.

“Africell, MTN Uganda, Airtel Uganda, UCC Official and other ISPs we want our data bundles and OTT reimbursed for the five days the internet was cut off,” a one Karungi said on Twitter.

In their response, MTN asked the customer to stay calm promising that they would compensate everybody who was affected in the shutdown.

“Y’ello Karungi, we are working to compensate all those who were affected when internet was off. We request for your patience and apologize for the inconvenience caused,” one Cathy, a community manager at MTN Uganda said.

The company however, has not come out to make a public statement confirming the news.

The amount of data that MTN intends to give out as compensation remains unknown.

However, it should be noted that on the day of internet shutdown (Wednesday January 13th, 2021) MTN was running their weekly Gaga Wednesday campaign where data bundles are subsidized.

On the day, the telecom was selling 5GB of data at UGX 6,000 with every subscriber limited to only two bundles (10GB) 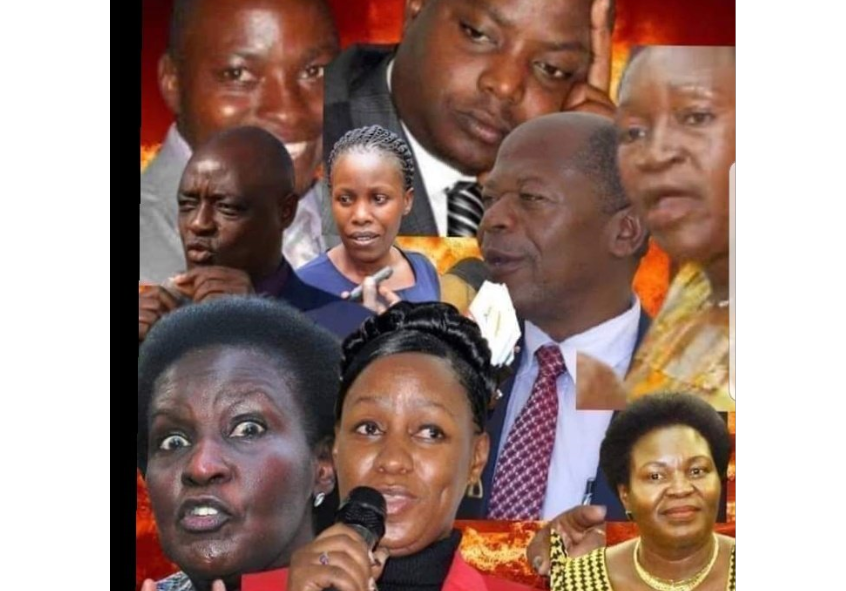 In a heated election that pitted National Unity Platform’s Robert Kyagulanyi and National Resistance Movement’s Yoweri Museveni as the top contenders in the presidential race, the competition was even stiffer in the Parliamentary polls.

In the Parliamentary polls however, several NRM big wigs lost polls and will not be returning to parliament at the end of this term.