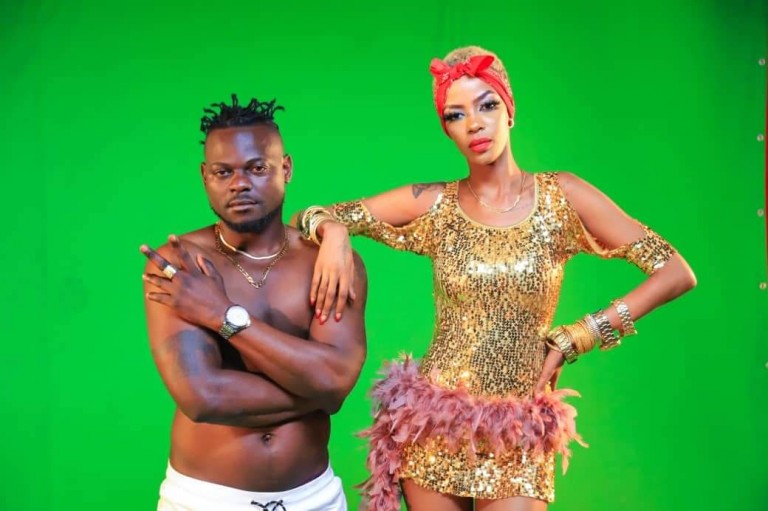 Unlike George Willdive’s previous song dubbed Luyi, this new one is not only a dancehall song but also a love Ballard through which he goes emotionally attached to Nina Roz. 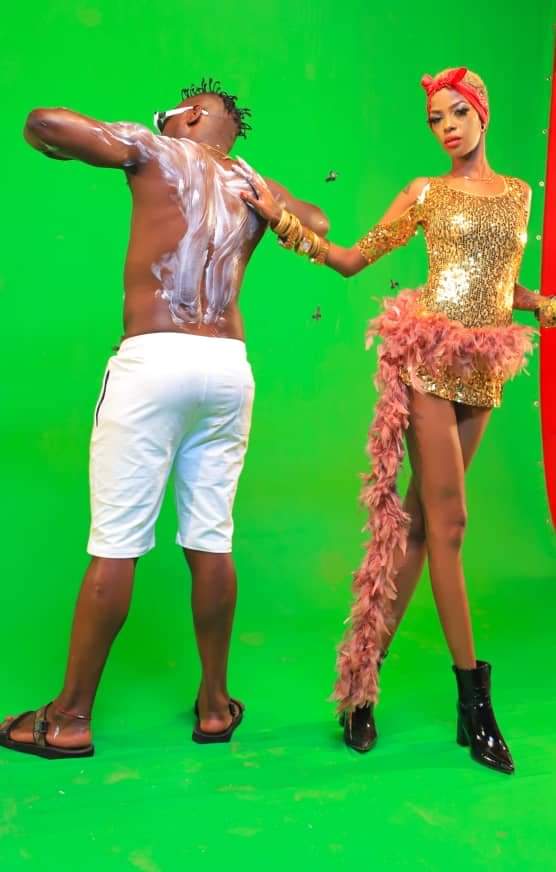 The song has already been released as written by Moze The Writer and audio produced by T.O.N to bring out a new touch to bring out the true African and Ugandan vibe.

Nina Roz has also been off the charts and now with this new song already gracing the airwaves, she is already back as she goes extra saucy with George Willdive in the JahLive shot music video. 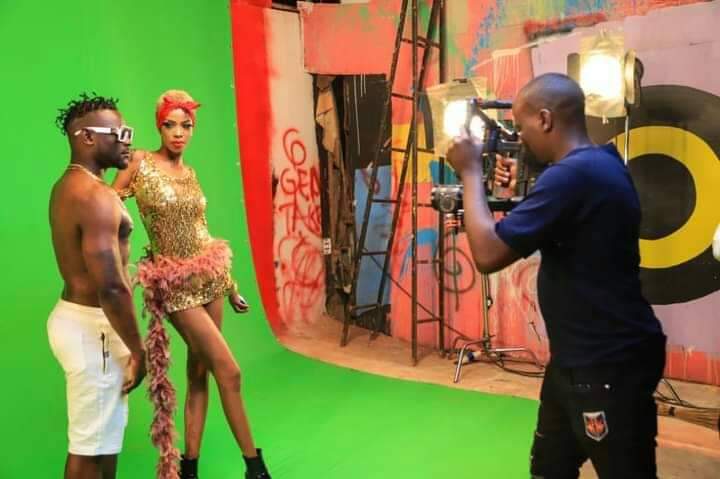 Nina Roz has also been off the charts and now with this new song already gracing the airwaves, she is already back as she goes extra saucy with George Willdive in the JahLive shot music video.

Watch the Video Below:

South Sudan has announced that 60,000 doses of the Oxford-Astra Zeneca vaccine, donated by the African Union, have been thrown away after they expired before use.

Upon resuming,about 2,000 health workers and the elderly in the capital Juba received their first jab .

Dr Richard Laku, the government’s Incident Manager, said even if the country had started vaccinations using the 60,000 doses, they wouldn’t have finished them before the expiry date.

Vaccinations are currently being done using another batch of 132,000 doses. received in March through the vaccine sharing Covax initiative.

The World Health Organization’s Country Representative, Fabian Ndenzako, said they would offer guidance to the government on how to dispose of the vaccines if called upon.

Talented Swangz Avenue singer Priscilla Zawedde, better known by stage name Azawi, is set to musically get underway with the year 2021 on 7th May when she will be dropping her first single dubbed “My Year”.

The singer who was undoubtedly one of the biggest revelations of last year made the announcement public through her social media pages following hints of releasing an album that she dropped sometime back.

Azawi spent the whole of the Easter holiday in South Africa where she is believed to have been working on the final touches of the album where she was in company of her boss Benon Mugumbya.

It’s no secret that Azawi enjoyed success last year with her hits “Quinamino” and “Repeat It” off her EP Lo Fit.

It’s rumored that Swangz has set aside a budget of 200m to invest in this album with a major focus on a bigger audience and not just Uganda.

The record label believes they finally have the artist to compete at an African level with the likes of Simi, Tiwa and Sho Mandjozi

In preparation for the album, Azawi cut off her dreads as part of a rebranding exercise leading to the album release. The Album title is yet to be released publicly but we expect Swangz to release that too soon.

MC Kats and Caroline Marcah have been somehow silent and off the scene but they are back with a bang.

After MC Kats publicly declared that he can only be happy when his special woman Caroline Marcah is happy, he sent Netizens all over the country and beyond in frenzy.

Most of the Netizens were happy for MC Kats for finding new happiness and others of course castigated him. Like a pure dance-hole king, he organised a special birthday party for her at Mackinon Suits in Nakasero to cement his place in her heart.

It was all about merrymaking that day! Much as she denied swallowing MC Kats’ cassava, it was hard to explain.

Since that day, the pair has been mute not until recently when they stepped out! Apparently the NBS After 5 presenter and Marcah chose to celebrate love and of course everything went on as planned.

In the video we have landed on, Kats and Marcah are seen seated next to each other in lovey-dovey mood as they listen to A Pass’ Nkwagala love ballad.

Do you think Marcah will bless Kats with more bundle of joys or it will end in tears?