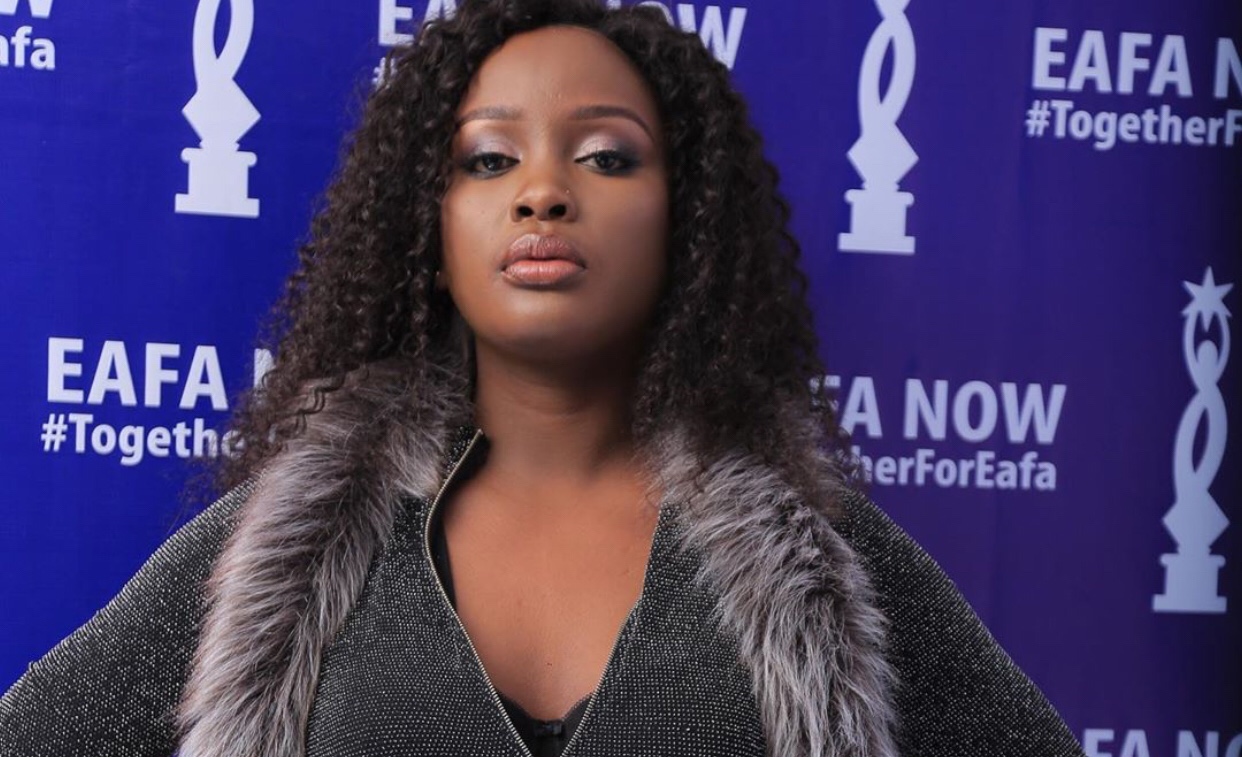 Singer Leila Kayondo has been dragged into a new scandal.

This after a one Nayima Nassuna accused the singer of stealing a car belonging to her late husband Luke Junior Sendawula.

Nassuna claims that Leila Kayondo is in illegal possession of the said car and has adamantly refused to hand it over.

“Every time I asked my late husband about the car, he used to tell that it is with his friends. It’s so unfortunate that he died before returning it home. I later found out that it is Leila Kayondo who had the car. She should return it since it was not officially given to her.” Nayima Nassuna said.

When Leila was asked about the same issue, she said she is not ready to for attention seekers.

At the time of Sendawula’s death, it was rumored that he was in a relationship with Leila.