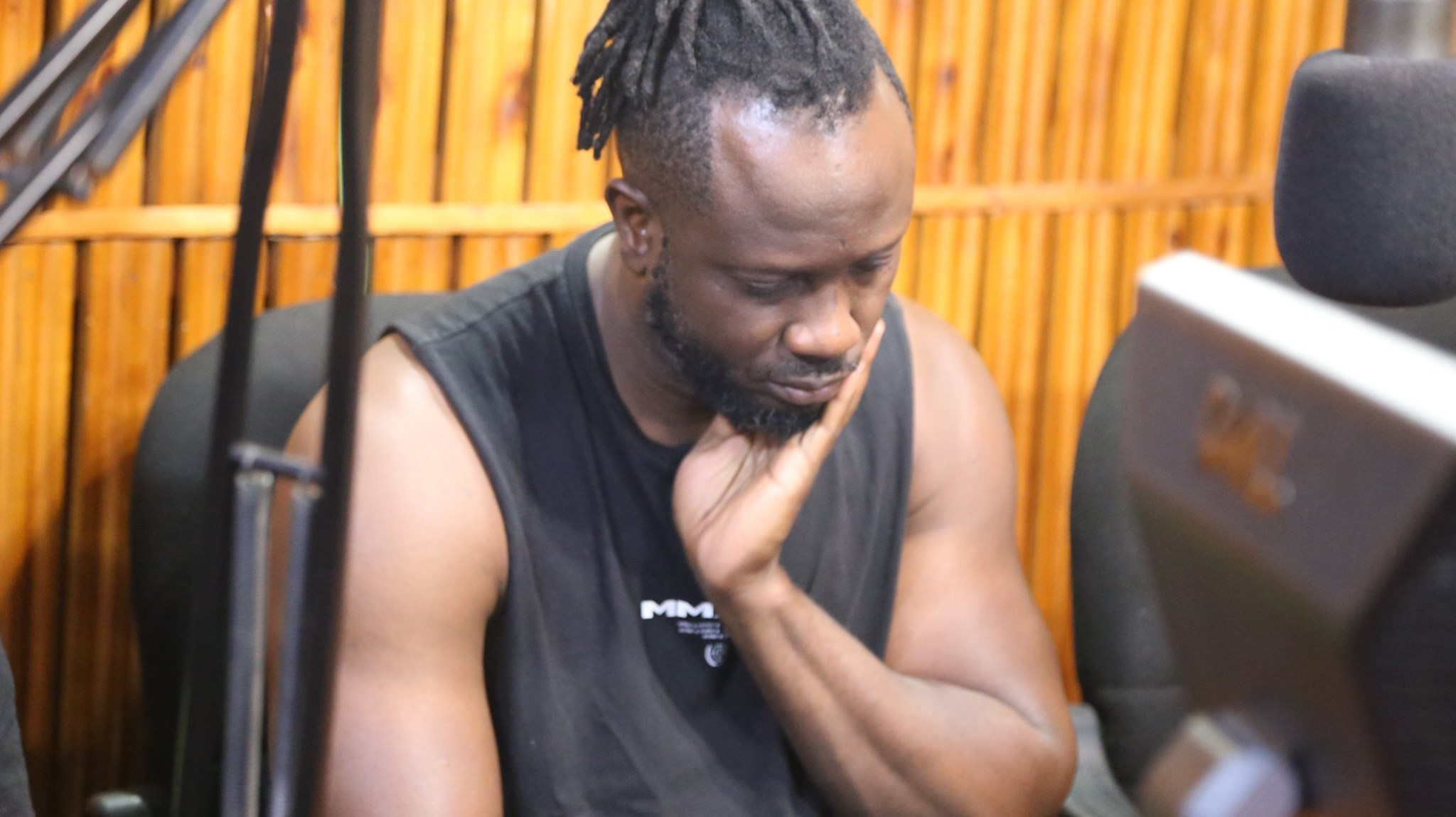 Former Gagamel singer Shortkut, real name Allan Massengere, breathed his last on 11th August 2020 after over 40 days battling Tuberculosis of the brain. His uncle Bebe Cool reveals how the deceased contracted COVID-19 while in hospital.

Through a live video shared on Monday evening, Bebe Cool revealed how his journey as Shortkut’s ‘father’ started with the death of his sister (Shortkut’s mother) who died with Shortkut just one and a half months old.

Bebe at 10-years-old then took over as Shortkut’s caretaker and hence why he referred to him as his own son rather than a nephew.

The singer notes how he has always guided Shortkut through life and what they went through together to a point where they separated because the latter had started being disobedient.

Bebe goes ahead to narrate how Shortkut had been suffering with Tuberculosis for several days before he was contacted by his friends who were taking care of Shortkut.

Shortkut was then put in the ICU for 5 days and then into the general ward for the one and a half months of his final days on earth.

“He stayed in ICU for five days and he came out a bit better. I personally decided to have Shortkut in a general ward than a private room because I felt he should be closer to where many nurses and doctors were and that we should live a normal life like other Ugandans,” reveals Bebe Cool.

“As Shortkut was leaving the ICU, I called KCCA and requested for a COVID test because there had been two deaths of COVID in Nsambya Hospital. I wasn’t so sure about what was happening because too many people were entering the hospital. I asked the doctors at Nsambya if it was okay to have COVID samples taken from my son and the two bedside nurses weekly and they accepted. The first sample was taken and after four days it came back negative. After 4 days in the general ward I called KCCA to return and take another COVID test. It was the last test taken and we expected the results to be back in four days but Shortkut had issues with his breathing. We did all scans and I asked several questions and the doctors explained that TB was the reason why Shortkut was having a problem with the breathing,” Bebe Cool adds.

Bebe reveals that Shortkut somehow got better in the last days. He even showed two videos of Shortkut at his worst and after he regained consciousnesses.

Shortkut, however, got more problems with his breathing on Monday evening and needed to be put back in ICU. Bebe reveals that they wanted to take him to another hospital but they could not admit because they all had “silly” excuses due to their worries about COVID.

Nsambya Hospital ICU had been sprayed and closed because of the two patients who had died because of COVID. You would expect that the nurses would also be quarantined. So, we had no option for ICU until Tuesday morning.

“We contacted Victoria Hospital and after submitting the COVID-free certificate, they accepted to admit Shortkut in their ICU and we started making preparations to move him on Wednesday morning. We left Nsambya Hospital and headed to Bukoto. He was on oxygen in the ambulance.”

Bebe critically notes that the ambulance tried to drive through traffic jam but hit the humps before Hideout Bar on Lugogo Bypass towards Kira Road and all the support machines and tubes that had been put on Shortkut fell off. He blames KCCA saying that the humps there are not visible and they had a huge effect on Shortkut’s demise.

He commends the efforts of the doctors at Victoria Hospital because in the shortest time possible, there were over ten doctors attending and trying to revive Shortkut but he was already dead.

Bebe received a call from KCCA on Thursday 20th August while at Shortkut’s vigil informing him that the deceased had contracted COVID-19.

Listen to more of what Bebe Cool had to say below: