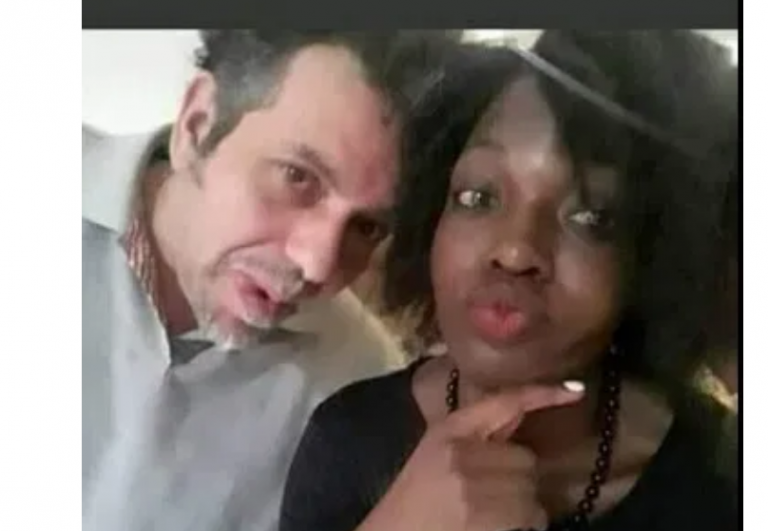 A notorious Caucasian man who caused chaos on various social platforms  after  posting photos of some of the Kenyan ladies that he has slept with while on vacation has responded to a section of the public who think he should be arrested for deliberately infecting innocent souls with HIV.

The randy man, only identified as Mike Oliver, lured cheap Kenyan ladies into sex  with his skin color and little money as they all spread their legs to him in all angles.

Mike Oliver is said to be based at the Coast where he is doing sex tourism.

The Galaxy website  is reliably informed that the randy man is infected with the deadly HIV virus.

According to reports, Mike has been going round other major towns across the country luring Kenyan ladies to bed and since Kenyan women easily fall for white men, he has been chewing them like sugarcane.

When he exposed some of the ladies that he had slept with in just over a month, some strong human right advocates began fronting the idea that he should get arrested.

An now to counter attack those ideas, Mike Oliver has replied in the most intellectual way possible

Check out his reply below;

MIKE OLIVER the Mzungu who exposed ladies that he claims to have slept with in Kenya responds :

I came, I saw, I conquered!

Today I agree with my friend’s assertion
In fact loose is understatement of what these women are
Just show them a dollar and you’ll see them shake
A dollar melts them like ice in summer
Perhaps my skin colour to excites them.

Consequently, I believe I’ve no case to answer
All the hundreds of women I’ve smashed were adults
And I paid for all the services they offered
Those who accepted to eat peeled banana harvested more
Kindly don’t crucify me, I will be leaving soon
And for you cheap women
You can block me on social media
But you cannot un-moan my name!