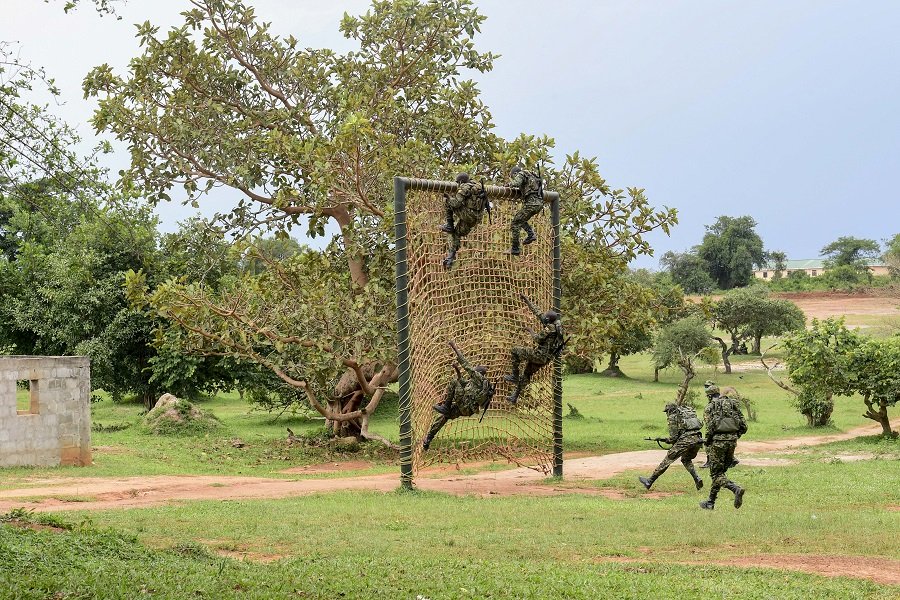 KAWEWETA, NAKASEKE: President Museveni, who is also the Commander-in-Chief of the armed forces, has passed out a total of 4,325 military trainees at the Military training School in Kaweweta, Nakaseke District, saying crime that recently rocked the country was defeated.

Speaking shortly after the passing out ceremony, President Museveni who congratulated the school, trainees and instructors upon the successful completion of the course reminded the army in particular and Ugandans at large in keeping discipline while fighting Covid-19 pandemic.

Museveni revealed that when the pandemic broke out, the Chief of Defence Forces Gen David Muhoozi consulted him about this particular training and he gave him a go ahead provided the trainees and staff observed the guidelines and because of that discipline all the trainees were tested negative of Covid-19.

“If you are disciplined, you can avoid it. The Bible says that what you sow is what you reap. Thank you security forces for being steady and able to fight Corona with discipline and I challenge all Ugandans to do the same,” he said.

President Museveni was received by the Commandant of the school Major. James Ruhesi who briefed him about the recruit training intake 16, course contents, methods of instruction, assessment, and additional activities at the school among others and was later conducted to a demonstration.

The ceremony was also attended by CDF Gen David Muhoozi and the State Minister for Security Col. Charles Engola among others.

Among the 4,325 trainees that were passed out included, 5 with Masters Degree while 436 are degree holders. 538 are diploma holders, 726 certificate holders, 604 have a UACE certificate and 2016 have a certificate in UCE. 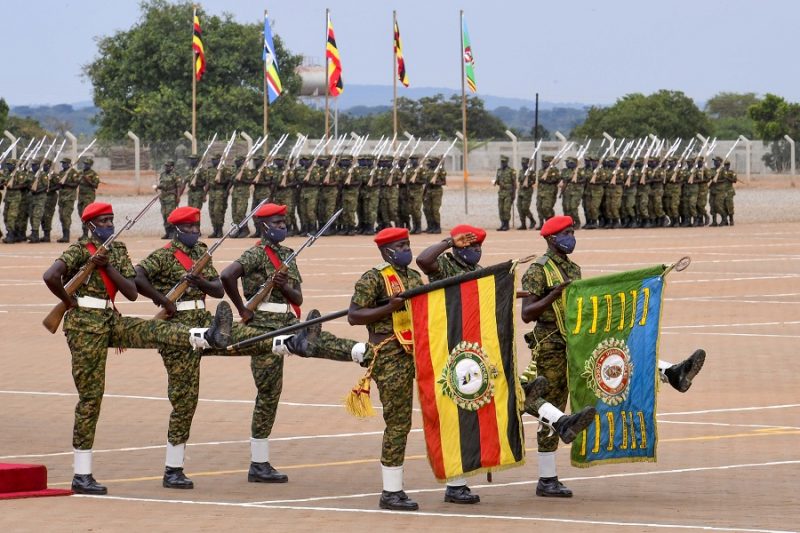 Gen. Museveni said the army was growing strong and improving day by day and that the security of Uganda remained strong and stable.

“When there was some instability in some towns like the killing of women, we took strong measures and the situation is now stable. The army is improving and the security in the country is very strong. When you have an educated army, teaching becomes easy because they learn quickly,” he said.

Uganda faces security threats along its south western and western border. The military maintains heavy deployment along the borders with instructions to respond with force if attacked.

The President also appealed to army MPs to push for the increase of salaries for scientists in the forthcoming budget, saying the country needs scientists.

“I am tired of many tongues, let us pay scientists well because they will help us on so many things like diseases, vehicles, agro-processing among others. Then we add teachers, health workers, and security personnel (Police and army),” he said.

On corruption, the President challenged them to eliminate corruption and support the welfare and capacity building of the army.

Mr. Museveni cautioned graduates on squandering their lives with poor and bad behavior like alcoholism, prostitution among others and said that when one are healthy, there is nothing on can’t do.

“I congratulate you but remember health is the most important aspect of your life. When you are healthy, there is nothing you cannot do. Do away with alcohol there is nothing good in it,” he said.

The President said Kaweweta Recruit Training School was developing and promised to support the fencing of the school and add more dormitories for trainees especially female as requested by the commandant.

Minister Engola said this pass out was a big milestone to the army in particular and the country in general, reminding soldiers of UPDF’s historical mission of patriotism, loyalty and discipline at the forefront. 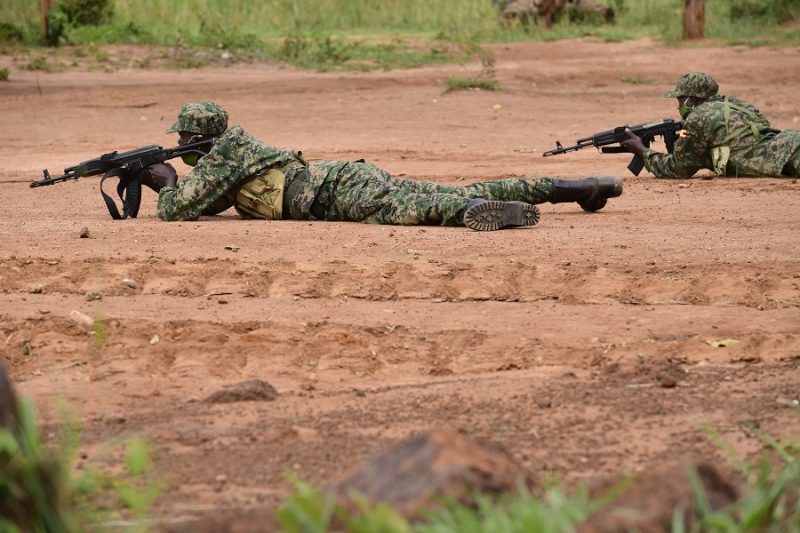 Gen Muhoozi revealed that UPDF has made remarkable strides in strengthening the force to secure the country.

“Our capacity is growing stronger. We have the capacity to secure the country well. As UPDF we have done well to prevent infections. Thank you for encouraging trainings and making it possible to have good infrastructure,” Gen. Muhoozi said.

Major Ruhesi said the course commenced with 4,390 trainees however, as the course progressed the number reduced to 4,325 due to various reasons ranging from medical, absenteeism and indiscipline among others.

“32 trainees escaped, 1 was discontinued due to indiscipline, 29 were medically unfit and two died while one voluntarily withdrew due to old age,” said Maj Ruhesi.

During the function, best students in various disciplines were awarded with prizes. The best overall student was Jackson Muhimbura while the best in class was Jolex Mutekanga. Daniel Zirimenya was the best in field.