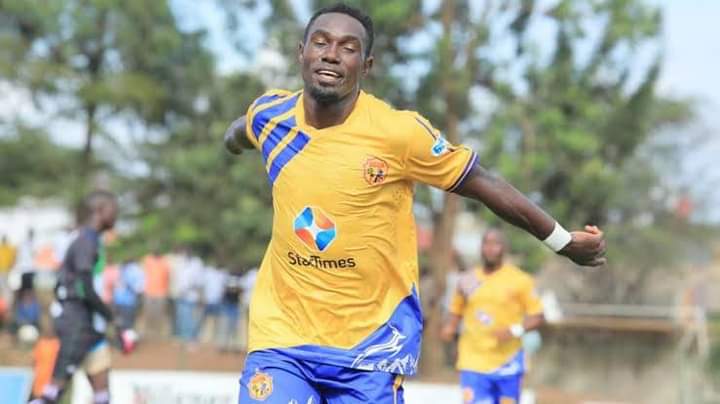 The development was confirmed on Sunday night by the club’s head of communication, Magero Moses Mwanje during KCCA’s show on Sanyuka TV.

Sekisambu joined KCCA FC in 2019 on a one-year contract deal and his contract expired in June this year.