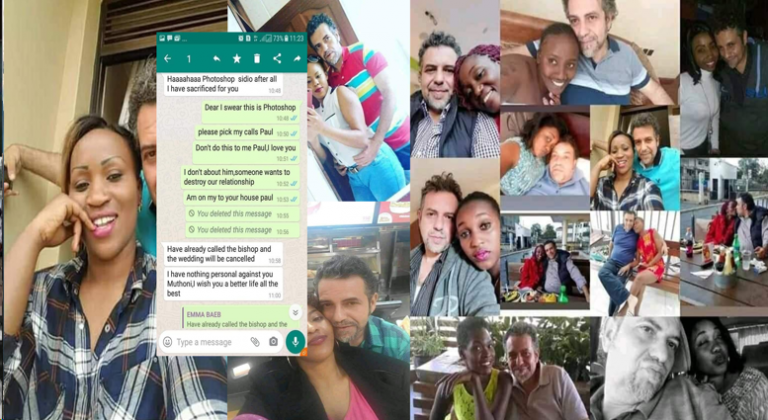 In our neighboring country, Kenya, once you mention the name Mike Oliver every babe scatters. Oliver is one hell of a whopper champion who has in recent courted controversy in Kenyatta Land.

Apparently, this Mzungu chap with a deadly domestic reptile bonked over 100 babes and went ahead to post their pics on social media. As is that wasn’t enough, he crowned them cheap.

After facing too much criticism from all angles, he has added more salt in the fresh wounds with his latest submission!

Today I agree with my friend’s assertion
In fact loose is understatement of what these women are
Just show them a dollar and you’ll see them shake
A dollar melts them like ice in summer
Perhaps my skin color to excites them.

Consequently, I believe I’ve no case to answer
All the hundreds of women I’ve smashed were adults
And I paid for all the services they offered
Those who accepted to eat peeled banana harvested more
Kindly don’t crucify me, I will be leaving soon
And for you cheap women
You can block me on social media
But you cannot un-moan my name!”, he posted.