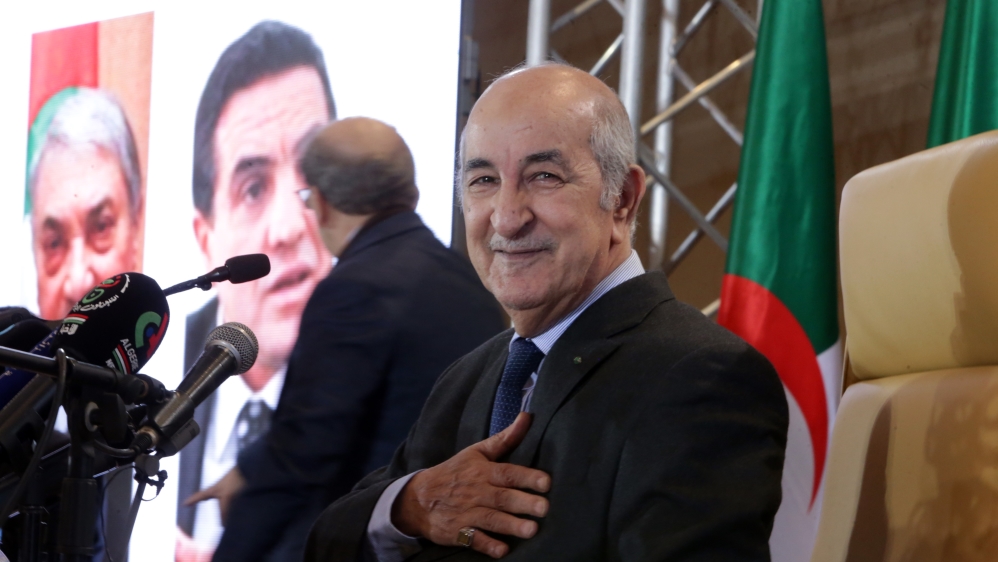 Algeria has set November 1 as the date for a referendum on a new constitution aimed at boosting democracy and giving parliament a greater role after months-long protests demanding reforms.

After “consultations with the parties concerned, it was decided to set the date of 1 November 2020 for the holding of the referendum on the draft revision of the Constitution,” the office of President Abdelmadjid Tebboune said on Monday.

The date also marks the anniversary of the start of Algeria’s 1954-62 war for independence from France.

The new constitution would give the prime minister and parliament more powers to govern the North African country of 45 million people, a draft released earlier this year showed.

The government has said the draft, which kept presidential terms limited to two mandates, would be submitted to parliament for debate and approval before a referendum.

Tebboune, formerly a prime minister under Bouteflika, has since taking office sought a constitutional referendum, ostensibly as an answer to the popular protest movement.

He has said a new constitution would reduce the authority of the president and “guarantee the separation and balance of powers”.

The referendum date was announced after Tebboune’s meeting with the head of the election authority Mohamed Chorfi earlier on Monday, the presidency said in a statement.

The country’s constitution has been amended several times since independence from France. During the 20-year Bouteflika era, it had been tailored for the deposed leader’s requirements.

Mass protests broke out in February last year to reject Bouteflika’s plan to seek a fifth term after 20 years in power, and demand the departure of the old guard as well as the prosecution of people accused of corruption.

Since then, several senior officials – including two former prime ministers, several ministers and prominent businessmen – have been jailed over corruption charges.

The government banned mass demonstrations in March this year as part of measures to limit the spread of the novel coronavirus.

Related Topics:AfricaAlgeriaMiddle East
Up Next