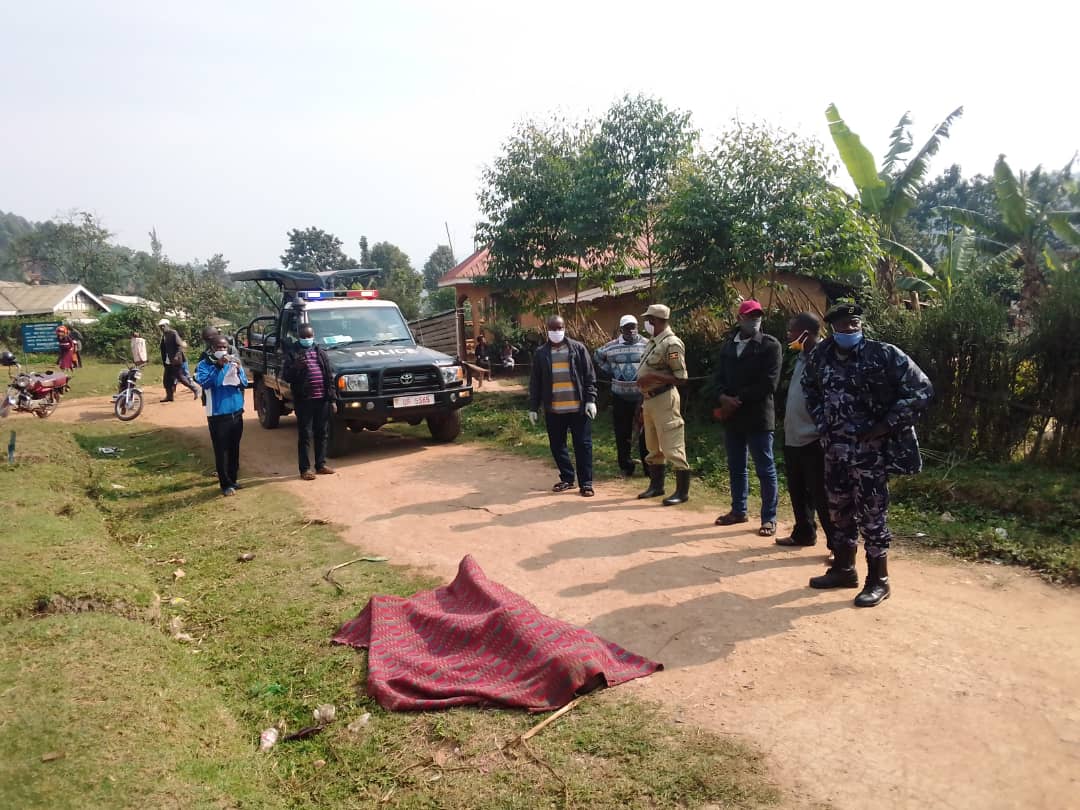 At least three people were killed on Saturday night in separate murder incidents in Kabale district.

The first involved two male adults who were hacked by unknown assailants at Kavakado Trading centre in Nyabikoni ward in the Central division of Kabale municipality.

The deceased were identified as Kijungu Byamukama alias Kajapani, a resident of Nyakiharo cell in Mwanjari ward in Southern division, whose  body was found yesterday morning with deep cuts around the head.

The other victim only identified as Yasini, a resident Nyabikoni ward was also discovered unconscious in Kanyakiriro, also with deep cuts around the head.

He died while being rushed to Kabale regional referral hospital.

His body was discovered strangled in Rubira cell a few meters from Christ the King Rubira Catholic church.

All bodies were taken to Kabale regional referral hospital mortuary for post-mortem.