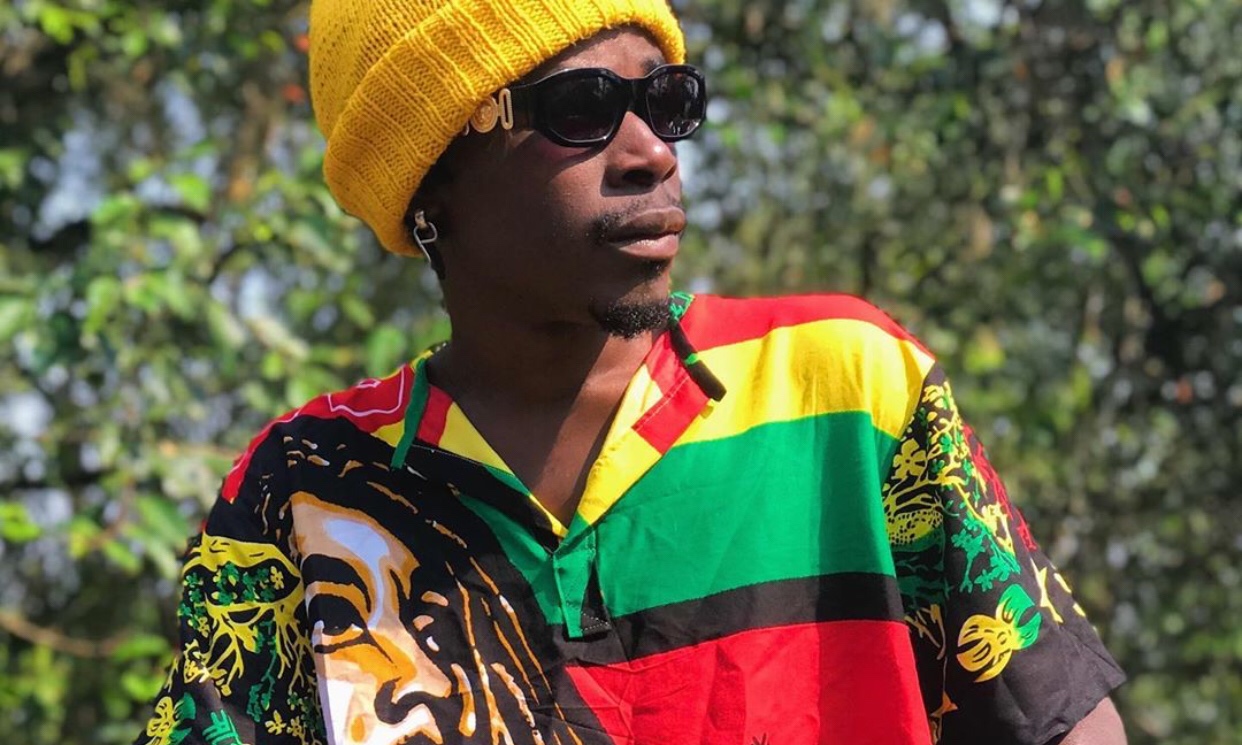 Digital TV’s RESET show makes its return on Monday August 24th, 2020, with focus on the Music Industry Business in Africa and the Diaspora, during and Post Covid-19.

Kenzo’s appearance on the show is set to be a remarkable reunion with Global Media & Entertainment Executive, Ava Lizzette Hall. Hall is a legend in the music industry who, through her extraordinary leadership, helped launch BET Africa and was instrumental in African Music such as Afrobeat going mainstream.

The show will be hosted by Busie Matsiko-Andan, a Global Strategy consultant.

A recipient of the Nickelodeon Kids’ Choice Award in 2018, and a BET Award in 2015, Eddy Kenzo is one of Uganda’s biggest musical exports, and has performed in numerous cities on the continent and across the world.

His breakout single, “sitya loss”, gained him tremendous international recognition, even catching the attention of top music executives, including P-Diddy. The song’s video amassed over 24million views on YouTube.

Ava Lizette Hall is an award winning entertainment executive with more than 20 years of TV network experience in content development, television production, artist/talent relations, program planning and operations. She is credited for being one of the spearheading forces behind the launch of BET Africa, a company for which she was the first Vice President, a position she held for 23 years. While here, she was in charge of handling International programming and production, making her one of the most powerful and influential media leaders on a global scale.

Other panelists will include Nigerian Afro-beat artiste, Akeju who operates Aflik TV the largest distributor and producer of Nollywood entertainment globally. Two time Emmy Nominee, Founder and CEO of Amp Global, Derrick Ashong who is a musician and technologist who has built company that allows content creators to own their own narrative and build direct connections with fans all over the world and more recently a platform call Take Back the Mic (TBTM)will also feature on the show, and Ugandan Promoter and the Managing Director of Kasana Events, Kim Sebuliba the only female live events producer in East Africa will also be appearing on the segment.

The panel will be discussing the plight of the music industry, from a business perspective, with focus on the after effects of Covid-19 on the industry on the continent and the diaspora.

The show host; Busie Matsiko-Andan is the creator and host of RESET, a workshop series for thought leaders to discuss the reflective pivot of their business as the world navigates the hyper vigilance of COVID-19 together.

Busie is also an advisor to several firms in the creation of opportunities within the diaspora with her wealth of knowledge and emotional intelligence. The ultimate compassionate dot-connector, Busie believes in the power of human capacity and selflessly helps others uncover their true potential.