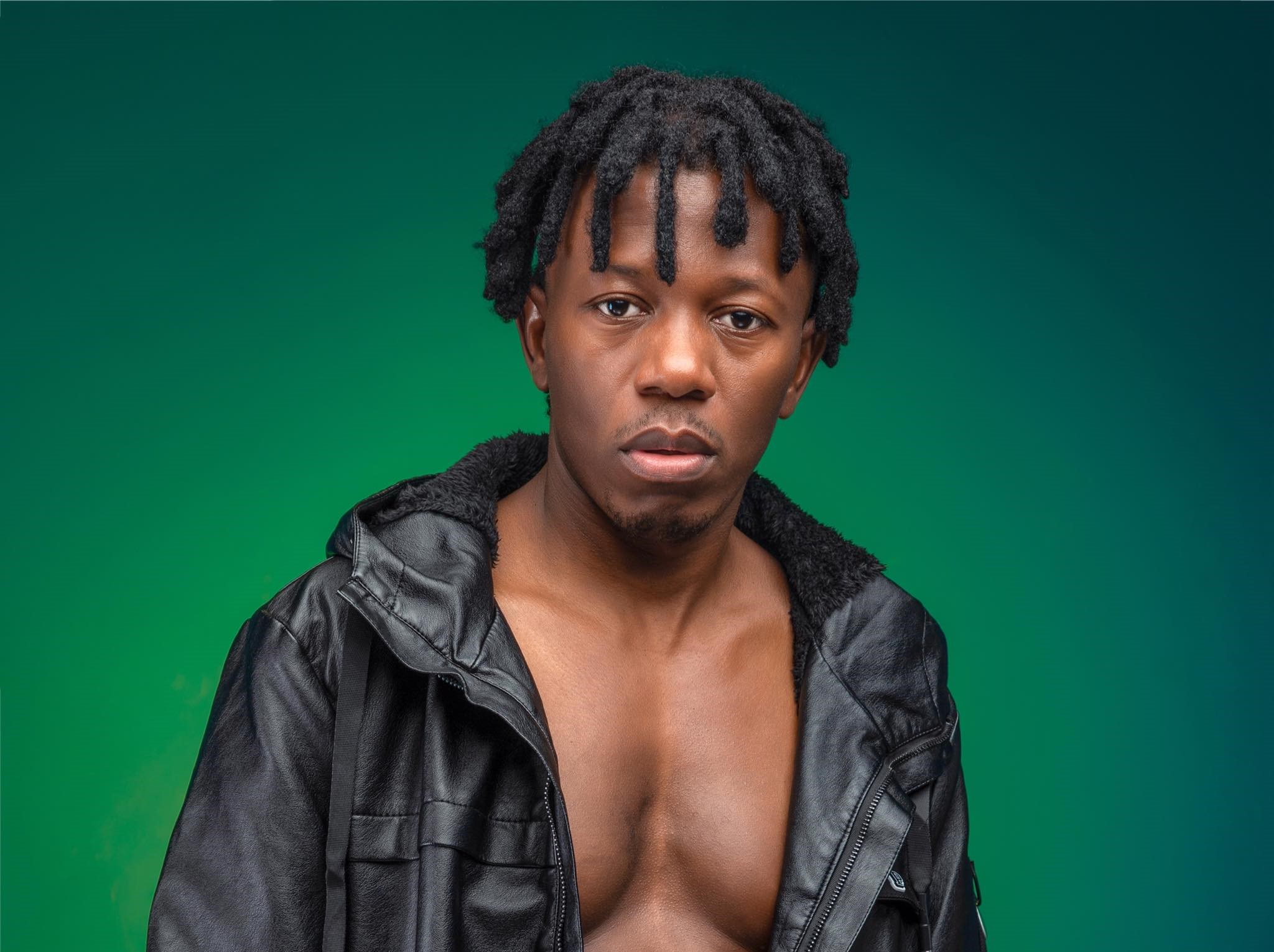 The post Nince Henry narrates how Bebe Cool and Shortkut were shot at Effendys Bar appeared first on BigEye.UG.

Next Media Services relocating to a new luxurious home