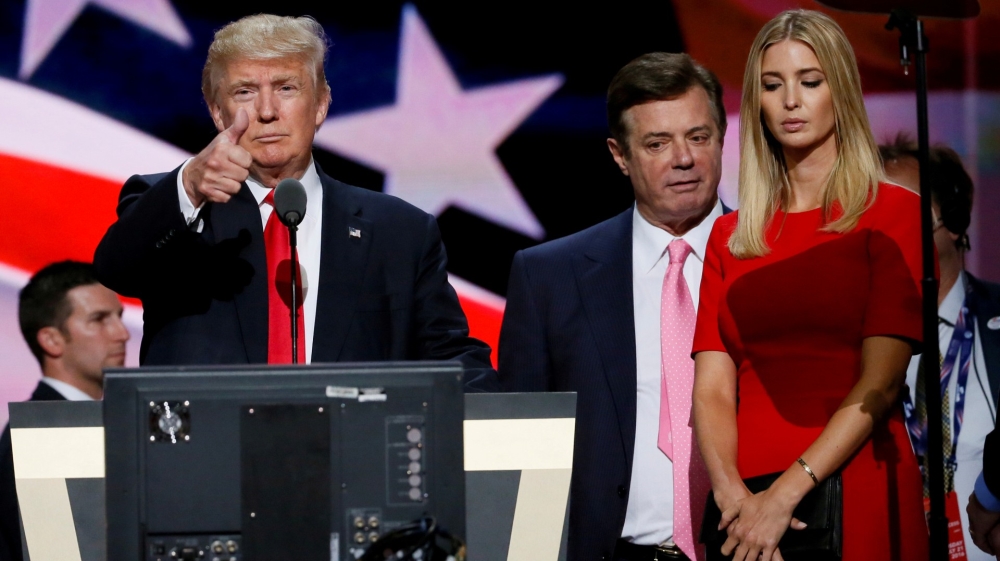 Days after Democrats nominated Joe Biden at an all-digital convention like no other in US history, Republicans will be looking to energise their own base – and bid for much-sought-after undecided voters – as they hold their own part digital, part in-person convention to officially nominate President Donald Trump as their 2020 candidate.

The Republican National Convention, like its Democratic counterpart, is held each presidential election cycle and is where the party finalises and presents its policy platforms going into the final stretch of the campaign. During the event, Republican delegates from across the country also pledge their votes for potential candidates based on the outcome of state primary elections.

This year, no more than 336 delegates – the 2016 convention had more than 2,400 – will gather in-person in Charlotte, North Carolina, to conduct the roll call vote and formally nominate Trump, who faced little opposition in the primary season.

The unorthodox convention is expected to be a test for the Republican party.

Initially scheduled to be a traditional in-person gathering in Charlotte, in June the party moved most of the convention to Jacksonville, Florida after clashing with North Carolina’s governor over coronavirus restrictions.

Then in late July, Trump cancelled the Jacksonville portion of the convention completely as infections in the state rose. The party then pivoted towards a more digital approach.

Democrats, in contrast, had been repurposing their convention to be fully digital since June.

The four-day convention, running from August 24 to 27, will centre around an overarching theme of “Honoring the Great American Story” and will feature everyday Americans who will testify that the president has positively affected their lives, according to the campaign. Events will be live streamed during the day, with the main programming taking place between 8:30pm and 11pm (00:30 GMT and 03:00 GMT) each night.

Vice President Mike Pence, who will also accept the party’s nomination, said on Friday the convention would focus on the economy and law and order, while its speakers will present the Democratic party as being taken over by “the radical left”.

Trump – known to be loath to prerecord speeches – is also expected to feature prominently during each day of the event before making his acceptance speech, likely from the South Lawn of the White House, on the final day.

Here is what we know about the developing schedule and expected speakers for the convention, as reported by US media:

A maximum of 336 delegates will meet in the morning from 9am to 1pm (13:00 – 17:00 GMT) before conducting a nighttime roll call in which Trump and Pence will officially be nominated.

From California to Florida, from Arizona to Ohio, Republicans will be watching the historic re-nomination of President Trump and Vice President Pence! Don’t forget to tune in on Monday, August 24th at 9am EST. #FourMoreYears #RNC2020 #4days pic.twitter.com/p1kczuYaKO

First Lady Melania Trump is set to speak on the first night of the Republican convention [File: Carolyn Kaster/AP Photo]

Vice President Mike Pence is set to deliver a speech from Baltimore’s Fort McHenry, the site of a famous naval battle in the War of 1812 that inspired the words of the US national anthem, The Star-Spangled Banner.

Ivanka Trump is set to introduce her father.

President Donald Trump is set to accept the nomination in a speech from the White House in front of an audience. The White House has invited the majority of House and Senate Republicans to attend. 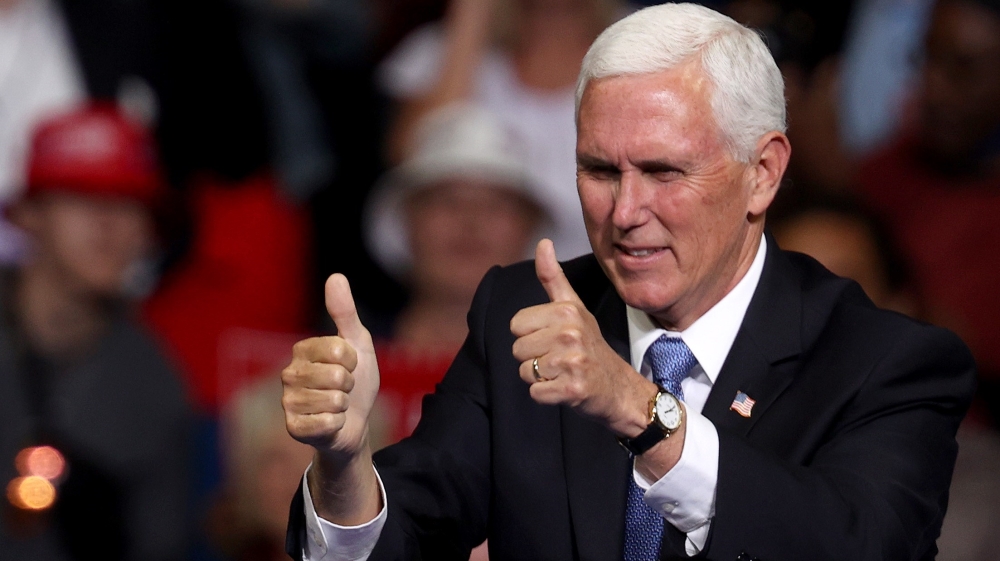 Andrew Pollack, whose daughter Meadow was killed in the 2018 Parkland, Florida, school shooting

Alice Johnson, a woman whose prison sentence was commuted by Trump

Nick Sandmann, Kentucky Catholic high school student who successfully sued a media organisation for not providing context to a confrontation with a Native American activist at Right to Life march that went viral

Abby Johnson, a former Planned Parenthood employee who is now an anti-abortion activist. 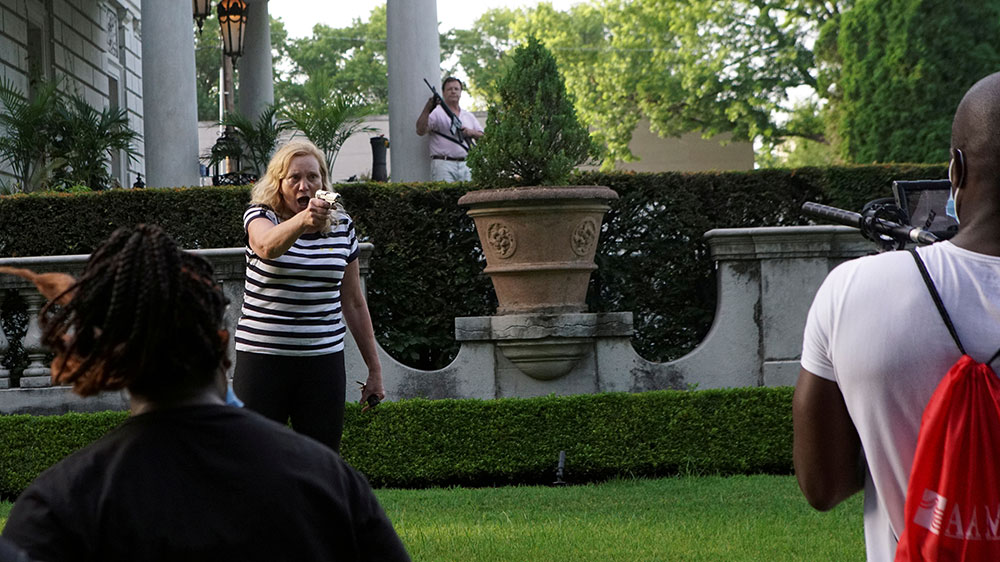 Patricia McCloskey and her husband Mark McCloskey, who drew their firearms on protesters in St Louis, are expected to speak at the convention [Reuters]