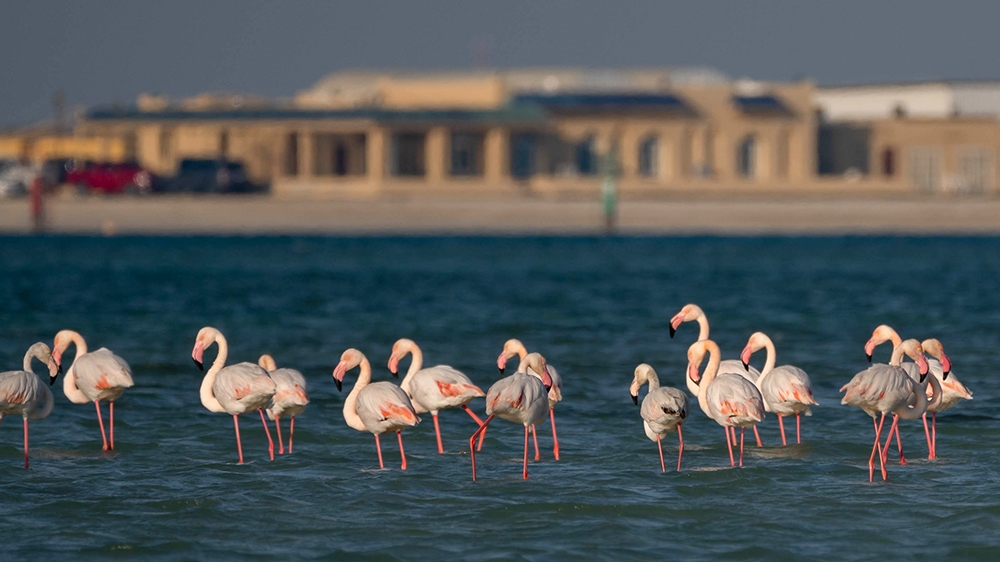 Qatar is one of the richest nations per capita in the world.

It has experienced rapid development since oil and natural gas were discovered in the Gulf nation in the early 1900s. But the Qatari coastline and its desert are also the sources of a different kind of natural wealth.

If unprotected, Qatar’s nature could be endangered as a result of a loss of habitat.

On this edition of Talk to Al Jazeera, we take you on a journey into Qatar’s unexplored wildlife and we discuss the effect uncontrolled development could have the environment.