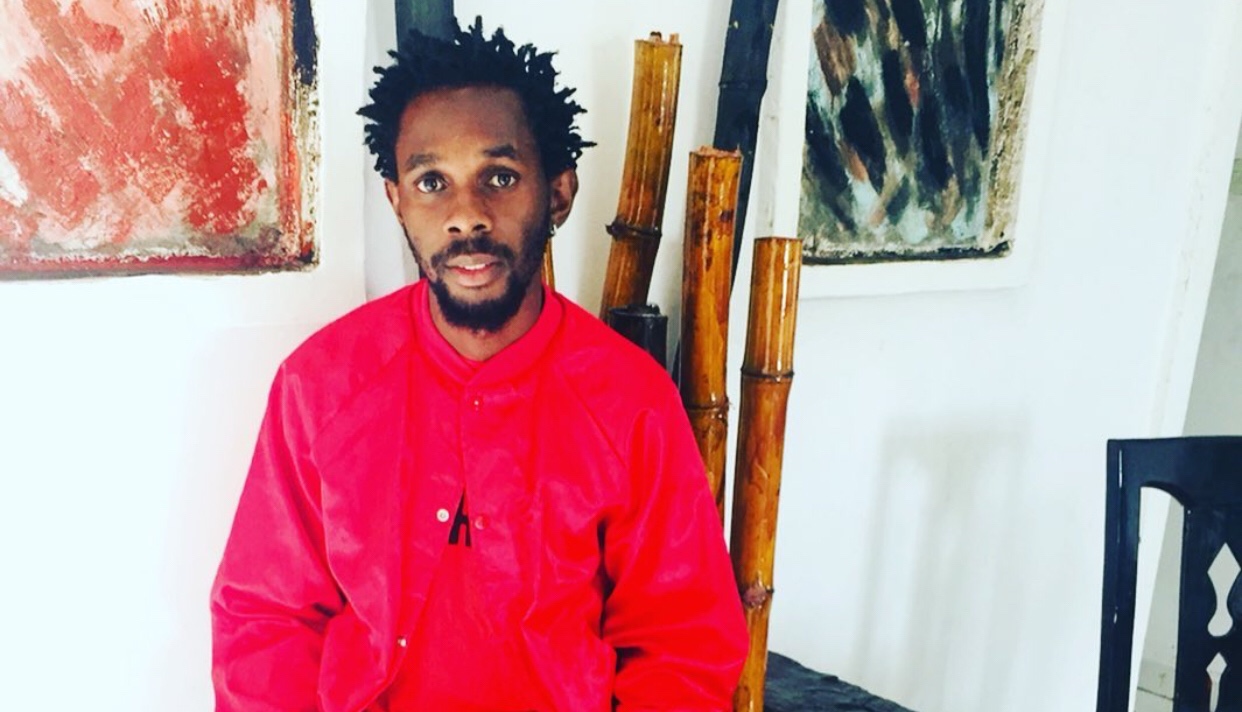 This he did in a tweet he which has been interpreted by many as an attack. In the tweet he indirectly threw a jab at the NTV Uganda Dance Party presenter.

Mun G tweeted; “But now I think we can all agree that it is not that easy for everyone to make a good song off a slang.”

This raised a lot of mixed feelings from Crysto’s fans who came out and defended him saying he did justice to the controversial “Buno” song coined from the “Ebiruma Abayaaye” slang.

Fans were quick to react in defence of thier Bino star. One responded; “Mun G should first hustle hard to make his entanglement popular other than attacking Crysto who has actually made sense out of ebilumya abayaye. Panda wins on this one.”

Relatedly, Crysto Panda recently came out and accused Mun G of stealing his song “Bintwala”. It is therefore believed by many that this was the real genesis of their beef.

Crysto Panda and Mun G were close friends at one time. They even did a song together. Their “Kampala takoma” hit earned a lot of air play which kept them on top of the list for a couple of months.

We will keep you in the know.