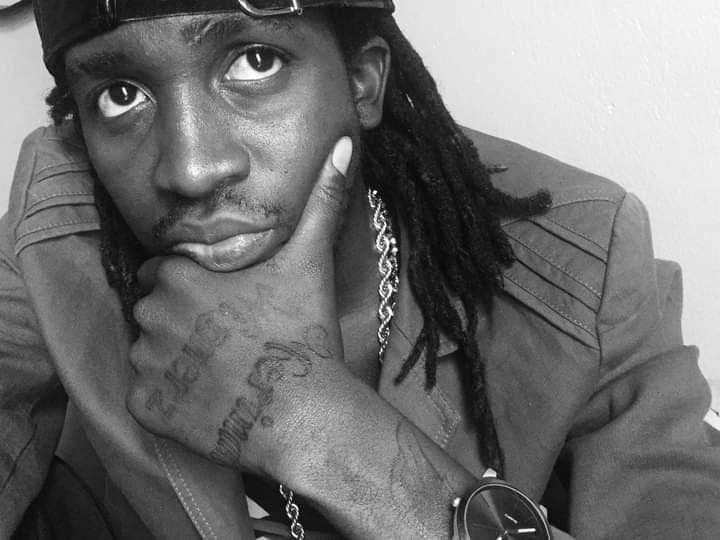 Songstress, Sheebah Karungi released an 18track album ‘Samali’ this week and it has since received a warm reception both on the airwaves and digital platforms.

Samali is Sheebah’s fifth album that she notably considers her best amongst all she has gathered.

The album name ‘Samali’ is derived from her other name, and it talks about her life journey from a poor young village girl to an acclaimed artiste.

According to Sheebah, the album is so special to her and this is why she decided to make it a dedication to all women around the world with strong belief that a woman is one of the most complex but amazingly graceful creations by God.

This is because women have to endure a lot in life.

Sheebah notes that women are often predefined by society to give away their strength and energy to please undeserving partners, trying to build a future on sand.

Therefore, she considers Samali album for those who feel deeply and stay hard-hearted in a world that may not always be kind to them.

She adds that the album also speaks to the women who are striving under all circumstances to make a better tomorrow.

SAMALI is my Fifth Album. This Album is so special to me and I would like to dedicate it to all my women out there. I truly believe that A woman, is one of the most complex but amazingly graceful creations of God. We as women have to endure a lot in life.

And we women are predefined by society: “you should be doing this “you should be this and that” which puts pressure on us, we can’t even be who we want to be.

Women often give away their strength and energy to please undeserving partners, trying to build a future on loose sand.

Therefore, I dedicate this album to the women in this world who feel deeply.

For those who stay messy-hearted in a world that may not always be kind to them.

For the women  who are doing whatever they have to do to make it to tomorrow — the women who get up in the morning when they do not want to, the women who face what is scarred within them, the women who are working every single day to be gentle and soft with themselves when they have been given every reason to harden.

This album is for the women who are fighting — fighting to be better, fighting to heal even when it hurts, fighting to believe with everything they have within themselves that they have a purpose here, that they belong here, and that they deserve to take up space. I know how much courage it takes to be that kind of person, how much courage it takes to heal, and to let go. This is my testament to these rare and beautiful souls; this is my way of saying you’re not alone & I love you! Yours truly, #SAMALI Enjoy壟 Link in the bio

Truth be told, Sheebah’s background has not had a single bit of smoothness as she has extremely worked hard to the top music scene successfully by-passing life challenges that some other female artistds have failed over the years.

Sheebah’s experience has overly motivated her to solely stand out with encouragement and support to other women who share the same sentence of life as her’s.

Do You Smell Another Lock Down? Source Reveals 90% Of Covid-19 Cases Use Taxis And Boda Bodas Before Infection