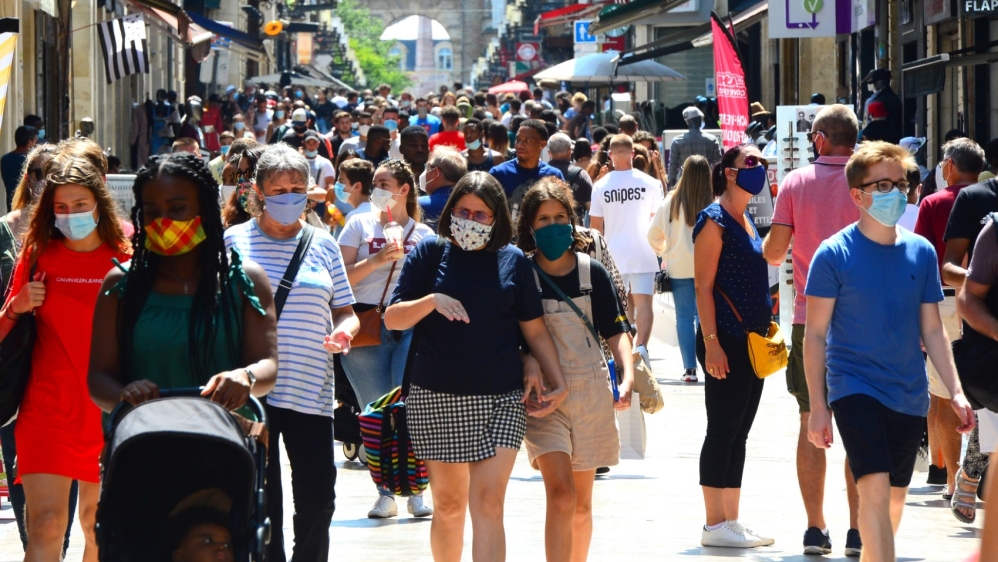 The World Health Organization has said it hopes the planet will be rid of the coronavirus pandemic in less than two years – faster than it took for the Spanish flu.

“We hope to finish this pandemic in less than two years,” Tedros Adhanom Ghebreyesus told reporters from the WHO’s headquarters in Geneva, insisting that it should be possible to tame the novel coronavirus faster than the deadly 1918 pandemic.

Compared with back then, the world today is at a disadvantage due to its “globalisation, closeness, connectedness”, which has allowed the novel coronavirus to spread around the world at lightning speed, Tedros acknowledged.

But the world also now has the advantage of far better technology, he said.

By “utilising the available tools to the maximum and hoping that we can have additional tools like vaccines, I think we can finish it in a shorter time than the 1918 flu,” he added.

More than 22.75 million people have been reported to be infected by the coronavirus globally since it was first identified in China last year and 794,814 have died, according to a tally by Johns Hopkins University.

But the deadliest pandemic in modern history, Spanish flu, killed as many as 50 million people and infected nearly 500 million around the world between February 1918 and April 2020.

Five times more people died of it than did in the first world war. The first victims were recorded in the United States, before it spread to Europe and then around the world.

That pandemic came in three waves, with the deadliest second wave beginning in the latter half of 1918.

“It took three waves for the disease to infect most of the susceptible individuals,” WHO emergencies chief Michael Ryan told journalists.

After that, the flu virus behind the pandemic evolved into a far less deadly seasonal bug, which returned for decades.

“Very often, a pandemic virus settles into a seasonal pattern over time,” Ryan said, adding that so far, “this virus is not displaying a similar wave-like pattern”.

“Clearly, when the disease is not under control, it jumps straight back up,” he said.