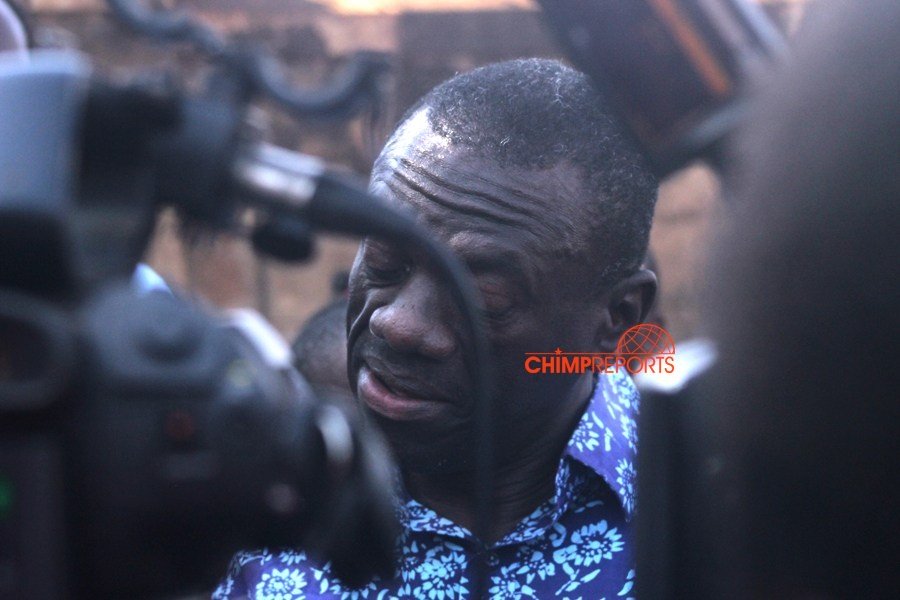 The four-time presidential contender Dr Kizza Besigye has said in the 2021 election, he will rally behind a candidate who is after “liberating Uganda.”

Besigye, the toughest challenger of President Museveni so far, announced this week that he will not contest the 2021 vote.

This left many confused as to who will Besigye support in the next election.

While appearing on NTV on Thursday night, Besigye said he will offer his support to any candidate who are after “liberation.”

“I can tell you without the slightest fear of contradiction that I will support all candidates that advocate to the people of Uganda, the urgency of liberation,” he said.

“I don’t support people who are competing. Are we fighting to change leadership or to change a system? I will without any hesitation support the right message, what I consider to be a message that is aligned to what I believe will cause change in our country and that is telling the people of Uganda that we must all unite to get ourselves out of prison. That is the most urgent thing so that we have control over our money, our decision making, our justice system and so on,” said Besigye.

Besigye revealed that one of the reasons as to why he chose not to contest the 2021 vote is because he believes in unity and therefore did not want to compete against other change seeking forces.

“All of us are talking about freeing ourselves. Why then must you break up the power that we have. Unity is a lot of power. That is why I did not want to be a candidate because then I would be one of the competitors,” he said.

Besigye disagreed with some people’s opinions that he feared he could score less than Bobi Wine.

“I have absolutely no intention of persuading Ugandans about what it is that advised my departure beyond what I have said. They (Ugandans) are entitled to their interpretation and their own opinions. It will be extremely wrong, missing the point to think that this is about Kyagulanyi or any of us. Absolutely not. This is about everybody,” Besigye noted.

Furthermore, the four time presidential candidate dismissed the opinion that him not standing as FDC presidential flag bearer marks the disintegration of the party.

“I have not heard that for the first time, about FDC dying. When I stepped down as party leader in 2012, that was the question, that FDC is going to disintegrate. When I first contested with Muntu, people said, you are going to break up the party. We contested, we went to Namboole, we had elections and FDC became stronger.”

Mugisha Muntu has since left FDC and started his own party, the Alliance for National Transformation (ANT).

Muntu’s defection was however followed by a number of FDC top shots including former leader of opposition in Parliament Winnie Kiiza, Jinja East MP Paul Mwiru, former FDC Secretary General Alice Alaso among others who have joined ANT.

Despite the defections, Besigye insisted that FDC will be stronger, largely attributing to Kampala Lord Mayor Erias Lukwago who recently joined FDC from DP.

Despite his decision not to contest the 2021 presidential election, Besigye vowed never to leave what he termed as “struggle to liberate Uganda.”

“I am not going to contest elections but I will fight for my freedom as vigorous as ever, may be even more. Let me be abundantly clear. I have always said that I came into politics to advance freedoms and rights. That we are all equal under the law, that we have equal opportunities.”