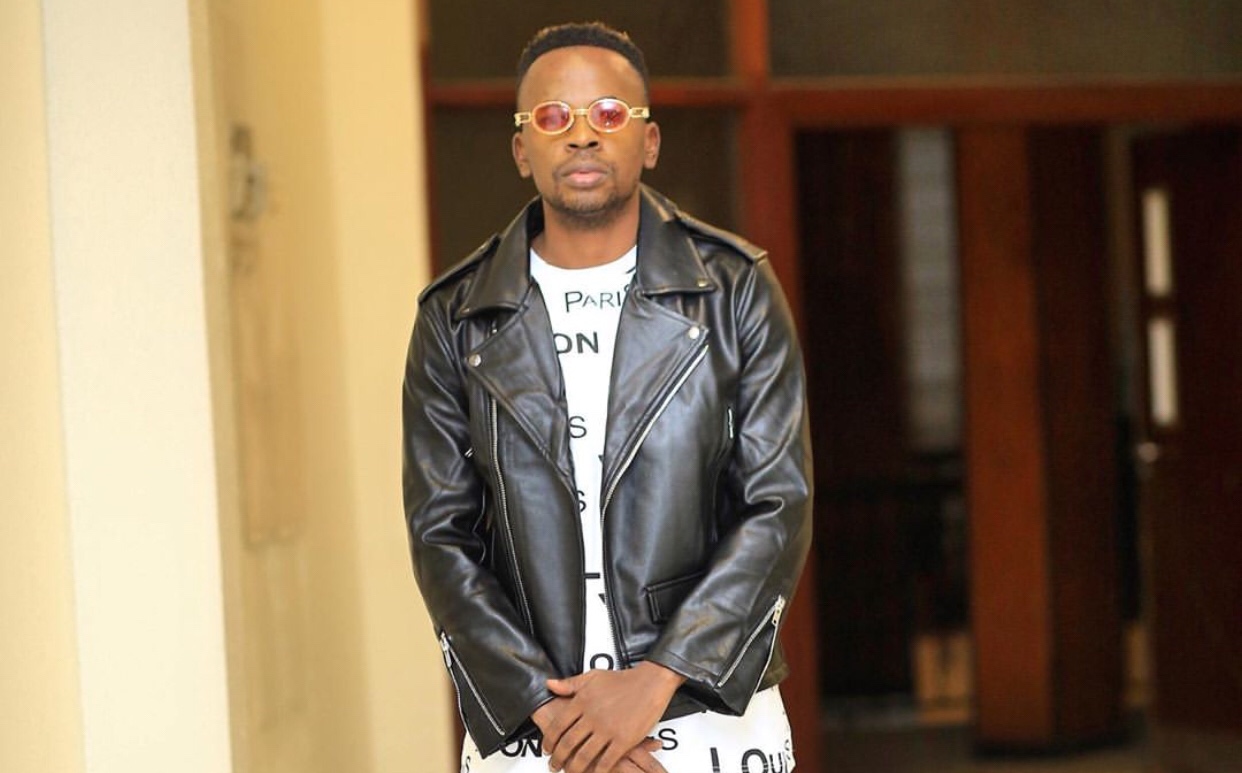 Following the current war that is going on between Buka Chimey and Crystal Panda over the “Bino” song, the NTV star has come out to defend himself saying he did not get the slang used in the song from anyone.

While appearing on television, Panda explained that it was his own creative work and therefore Buka Chimey should stop his accusations.

He further stressed that fellow artistes should learn how to differentiate content.

“When you litsen to my song, you can surely understand that it does not have similar content with Buka Chimey’s.”

The ‘Kyoyina Omanya’ hit maker explained that when he noticed that Buka Chimey had released a song with the same tittle as his, he decided to change his song tilttle from “Ebiluma abayaye” to “Bino”.

“ When I actually learnt that Buka Chimey had relased “Ebiluma abayaye”, I just decided to respect him and changed mine to “Bino”, I know . Of course I would not wish to be at war with anybody over a song. I always choose peace. If he insists that I used his content, we will leave it for the fans to judge,” Crystal concluded.

The two artistes made songs out of the “Ebilumya abayaye” slang which was started by Chosen Blood and Zex.

It has however become the most used slang on social media with a lot of people jumping onto it.