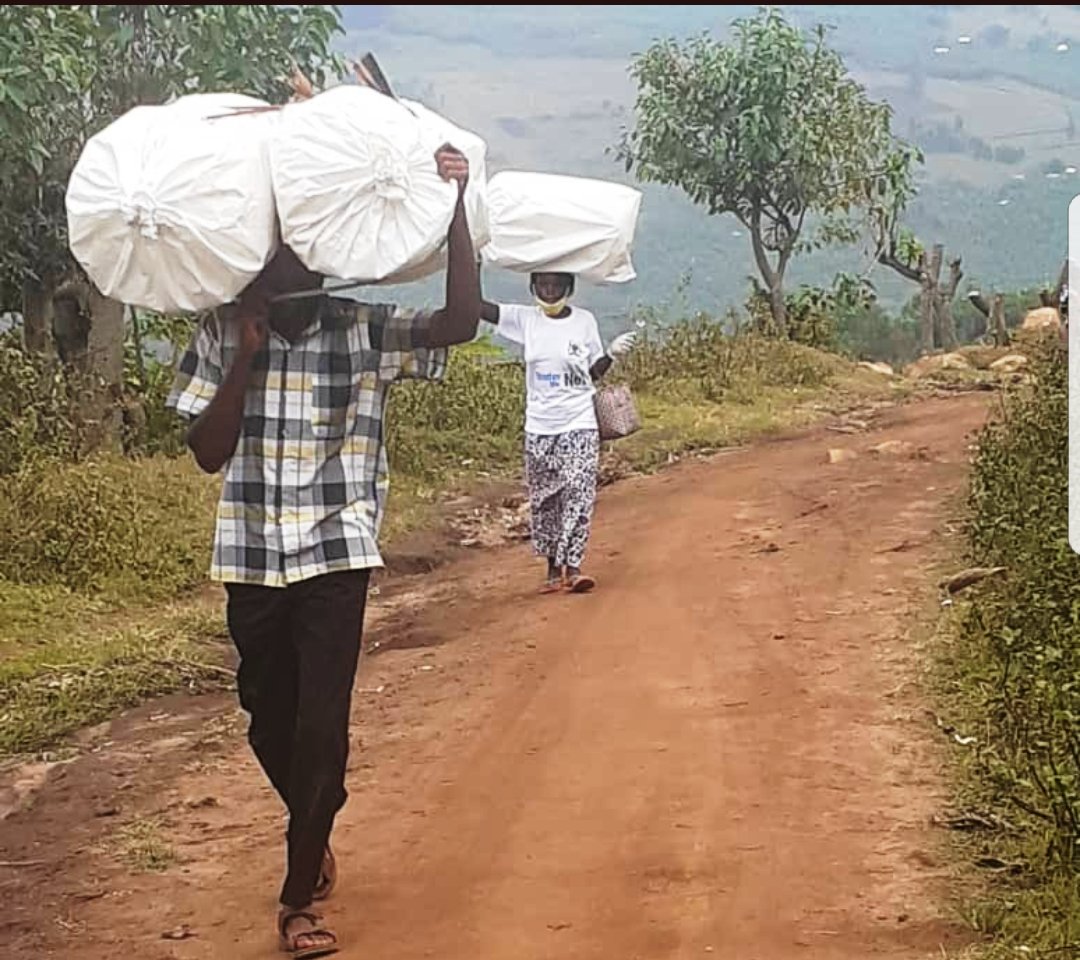 Malaria remains a global health challenge with approximately 500 million cases and one million deaths each year. It accounts for 30%-50% of outpatient visits and 15%-20% of hospital admissions according to the Uganda Malaria Reduction Strategic Plan (UMRSP) 2014-2020 statistics.

Malaria is caused by plasmodium parasites transmitted to people through bites from an infected female anopheles mosquito. Symptoms and signs of malaria include fever, headache, loss of appetite, joint pains, general body weakness among others.

Currently, over 1000 people, mostly children under the age of five die from malaria. The malaria parasite prevalence levels in children under 5 ranges from 5 to 50% in Uganda.

However, the good news is that malaria is preventable and avoidable according to the ministry of health and World Health Organisation.

More investments are being done to ensure that malaria is eliminated, the most recent being drawing emphasis to the proper use of treated mosquito nets.

It should be noted that in 2000, the government waived import taxes and tariffs on mosquito nets and netting materials to promote their usage.

The Under the Net Campaign

The campaign is an initiative by the Ministry of Health to end malaria in Uganda. This is being done through the distribution of free insecticide treated mosquito nets to all households across the country.

AMF is funding the campaign, with 11.6 million nets for distribution during 2020. This represents 50% of Uganda’s long-lasting Insecticide-treated Net (LLIN).

Global Fund also supported the campaign with 15 million nets. Other partners including the US President Malaria Initiative have also funded the project.

67 of Uganda’s 128 districts are to get nets in 2020 in a waved approach. The previous wave; wave 1 covered 25 districts in the Northern and Eastern regions.

Hon Joyce Moriku Kaducu, the State Minister in charge of Primary Health Care had earlier confirmed, during the launch of the campaign, that a total cost of USD 120m will be used for the campaign.

This was scheduled to take place from August 9 to 21.

The ‘under the net campaign’ is intended to fight malaria amidst Covid-19. The campaign aims at sensitizing masses against self medication if malaria signs and symptoms are noticed.

The pregnant mothers are advised to sleep under the mosquito nets for the safety of their safety and that of the unborn babies.

According to Dr Jimmy Opigo, the Assistant Commissioner for National Malaria Control Program, these treated mosquito nets have a lifespan of three years and don’t need to be re-treated.

However, the Ministry of Heath advises that before using a net, it must be hanged in a shed for over 24 hours to allow the chemical to evaporate a bit.

Dr Diana Atwine, the Permanent Secretary at the Ministry of Health confirmed that treatment of a single episode of malaria costs roughly Shs 29,700 which is expensive and as such, prevention should be prioritized.

Are the nets safe for everybody?

All categories of people can use the nets as they are safe for pregnant women, babies, children and any other person. The insecticide used is approved by the World Health Organisation and Ministry of Health.

Necessary preparations by the responsible participants were made prior the distribution exercise and these include;

Training and sensitizing VHTs, data clerks on the campaign ‘Under the net 2020’ and the proceeding registration of beneficiaries and net distribution.

Digital systems have been used to collect data from households as Dr Opigo stressed. In this case, smart phone usage was prioritized by the VHTs and Data clerks rather than paper usage. This was so to prevent the spread Covid-19.

In Masodde Sub-county-Kyankwanzi district, VHTs and LC 1 data clerks used their phones to limit human contact during the registration.

Even with door to door distribution, Personal Protective gear was used. The equipment worth USD 3M was secured by the government as a measure to prevent the spread of covid-19 during the exercise.

It should be noted that unlike the previous net distribution exercises where people would pick them from particular local council stations, VHTs carried and delivered the nets to the various households.

The media has been very vital in passing on information about the distribution coverage while leaders have also used their various platforms to reach out to the masses in their areas of concern; constituencies, municipalities and Local councils among others.

Hon Robinah Nabbanja, the State Minister for health in charge of general duties remarked thus, “Zero Malaria starts with me. Fellow leaders, let us mobilise our communities to take up ownership of malaria prevention and care.”

According to the WHO, Long Lasting Insecticidal Nets (LLINs) are recommended for the prevention of malaria in children and all other persons.

Pregnant mothers are advised to attend all antenatal care visits, take malaria preventive medicine as prescribed by their health workers and sleep under a mosquito net every night.