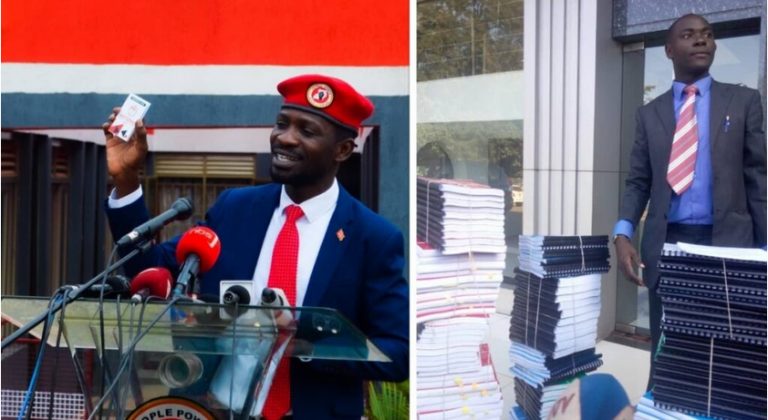 For those of you who have been doubting presidential hopeful Hon. Robert Kyagulanyi Ssentamu aka Bobi Wine’s academic credentials, you are now covered.

The Electoral Commission has finally released his Senior 4, 6 and University academic credentials as per Lawyer Male Mabirizi’s request.

According to Mabirizi, the commission availed him with, Bobi Wine’s Makerere University transcript which indicates that he was born in 1980.

Bobi who sat his S6 at Kololo SSS and results released in March 1998 scored C in History and a D in Economics, CRE and Art whereas he failed general paper.

In S.4, Bobi performed fairly good but scooped an F.9 in Mathematics

Mabilizi adds that his aim is to see that Kyagulanyi does not appear on the presidential ballot paper because some one who lies about his age lacks the integrity to rule a country.

According to the constitution, some one prosecuted with such an offence is banned from occupying a public office for a period of 7 years.

If prosecuted, it means Bobi will not take part in the 2021 and 2026 general elections but will have to wait for the 2031 polls.