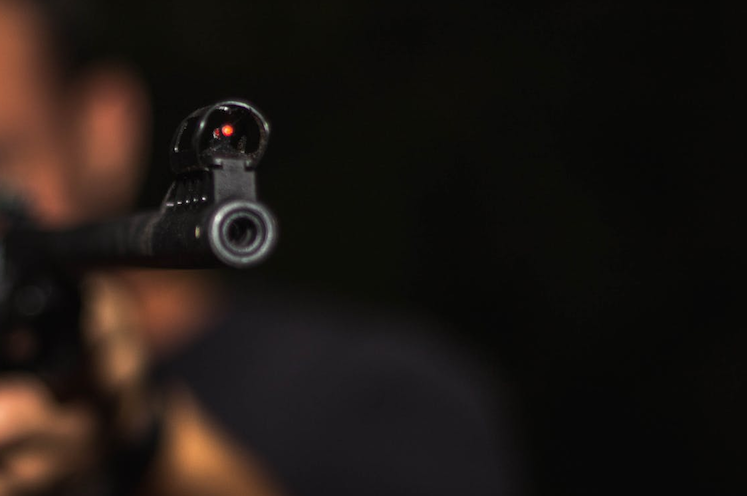 Two soldiers in the southwestern Somali town of Baidoa were executed by firing squad Tuesday after the men confessed to raping an 11-year-old boy, authorities said.

Liban Hassan Amin, 29, and Farhan Abdulkadir Abdi, 23, were accused of raping the boy on July 11. The men, who had been held at a detention center, were executed after approval by the region’s 14-member security council, officials told VOA’s Somali service.

Mohamed Hussein Hassan, the Regional Justice minister, said authorities had obtained evidence of the rape as well as confessions by the men.

An official told VOA Somali that Amin had been accused of rape last year but was released for lack of evidence. Also in Baidoa, a soldier faces execution after he was convicted by a military court for the armed rape of a 30-year-old woman in January. Adan Abdirahman Bayle, 22, who is married and has two small children, served on the town’s police force.

The execution sentences come amid a spate of rapes and other sexual offences in Somalia this year, authorities say. In the southwest region alone, authorities report they are investigating at least four other rapes reported since early July.

Among the more notable cases:

• On March 29, two girls ages 3 and 4 were abducted and raped in a field near the town of Afgoye in the Lower Shabelle region. Each suffered injuries requiring multiple surgeries.

“I have never seen children at that age being brutalized that way,” Nurto Ibrahim Haji, mother of the 3-year-old, told VOA. “We seek justice from Allah.” The investigation remains open, though several suspects have been arrested.

• On April 7, two females – ages 30 and 13 – allegedly were raped outside Janaale town in the Lower Shabelle region while returning to their rural village. Their relatives reported the attack to the commander of a nearby military base. The victims identified their alleged assailants from a lineup of soldiers. The two suspects deny involvement. Investigators told VOA they have requested behavioural assessments of the men, who remain in custody.

• On May 14, a 4-year-old girl was raped in the capital, Mogadishu, in what officials said was a brutal attack.

Authorities say they face daunting challenges in prosecuting sexual assault. One is the lack of modern technology to quickly test DNA samples of suspected rapists. Another is preserving evidence, especially in attacks that take place in remote areas. A third is convincing victims and their families to report crimes and cooperate with authorities.

Some victims and their families fear being stigmatized by sexual assault. Or, if they belong to a minority clan, they may worry about reprisal if the alleged perpetrator belongs to a majority clan, prominent Somali human rights activist Ifrah Ahmed told VOA Somali.

Ahmed says Somali courts are not doing enough to ensure justice for victims. She says she has been in courtroom proceedings in which alleged perpetrators have been encouraged to swear that they did not commit rape.

Somali activists and the international community have urged the Somali parliament to approve a sexual offences bill that has been pending before the House since May 2018.

It is separate from another bill introduced earlier this month that critics – including Pramila Patten, the United Nations special representative on sexual violence – said would weaken safeguards for sexual assault victims and also would allow child marriage and forced marriage. That bill was withdrawn within days because of public outcries.

As US postmaster testifies to Senate, states sue over mail delays | News