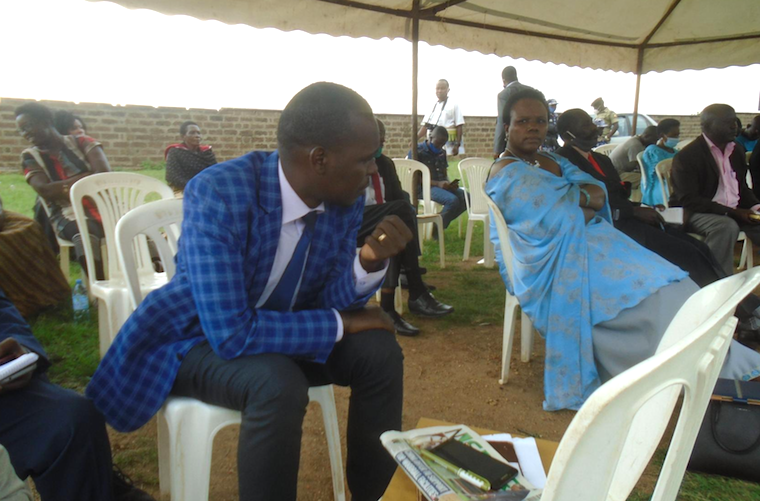 Forum for Democratic Change (FDC) national political mobilizer, Ingrid Turinawe has vowed to contest as an independent candidate for the Rukungiri Municipality MP seat after losing in the party primaries.

On Wednesday, Turinawe announced that she will contest as an independent candidate. According to Turinawe, Nuwagaba allegedly bribed voters with Shs 400,000-500,000 and says the party has made no effort to investigate the source of the money. She added that she cannot back a candidate whose victory is questionable.

“People are not happy, they were so betrayed by the structures…You cannot imagine that people were being given envelopes of Shs 500,000, Shs 400,000 just for one vote. I am also not happy, our people are stranded, they are stuck, they are actually telling us they will either join NRM or vote an NRM candidate or an independent. I will stand, I will contest, I am an FDC, everyone knows. What I don’t have is the party flag, I was denied the party flag by the money that was dished out. Nobody has tried to investigate where that money came from.” Turinawe said.

“Anybody who is a member of the party, must support the party, and our objective is to make sure we work together to ensure that we liberate this country from this dictatorship, from mismanagement of the public resources. And that is why we’re saying; any member of our party who decides to go independent or who supports a candidate who is not for FDC will be disciplined as per the constitution. And our constitution is clear, anybody who is hostile to the party will be removed from the party.” said Mafabi.

Palestinian dies after being shot, detained by Israeli army | News