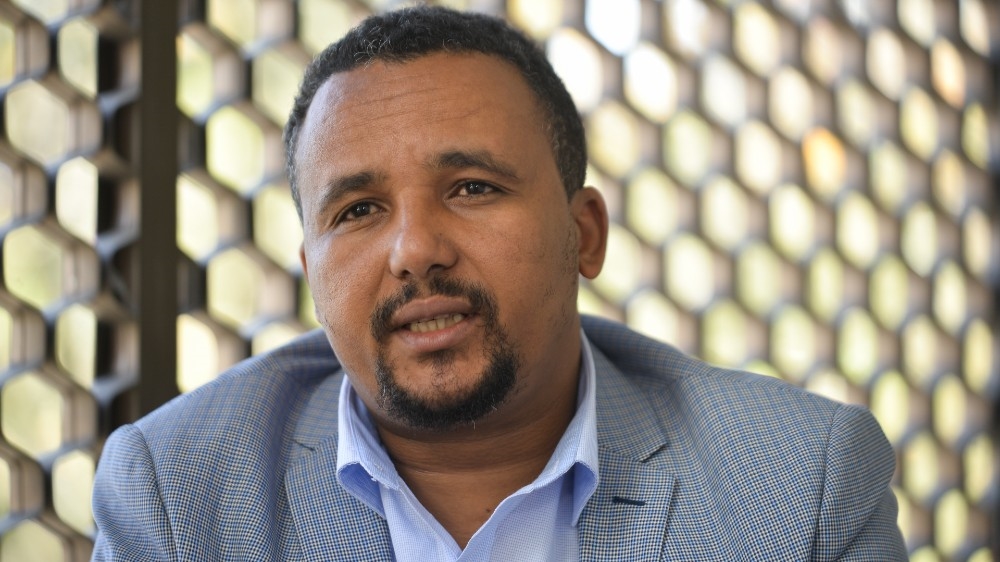 At least nine people have died in clashes in the Oromia region between Ethiopian security forces and protesters demanding the release of an opposition politician and a media magnate, health officials said on Thursday.

The unrest highlights growing divisions in Prime Minister Abiy Ahmed’s Oromo power base as powerful ethnic activists, who were once allies, increasingly challenge his government.

The protests started on Tuesday after a social media campaign for the release of prominent Oromo opposition leader Bekele Gerba and media mogul Jawar Mohammed, who were arrested days after the killing of an iconic Oromo singer, Haacaaluu Hundeessaa.

Jawar, once a staunch supporter of Abiy, had turned a vocal critic, while Bekele is a leader of an opposition Oromo political party.

Deaths have also been reported in 13 different locations in the Oromia region, which surrounds the capital Addis Ababa, according to a statement from the Ethiopian Human Rights Commission, a government body.

The commission “is deeply alarmed by the loss of life amid protests in Oromia, and calls on authorities to prevent security forces from using excessive force,” said the statement, which did not include a death toll.

“Oromia is still reeling from the grim weight of tragic killings this year. These grave patterns of abuse should never be allowed to continue.”@EthioHRC is deeply alarmed by the loss of life in Oromia & calls on authorities to prevent security forces from using excessive force pic.twitter.com/mA2qwkG2vL

The singer’s death on June 29 sparked protests in Addis Ababa and spread to Oromia, killing at least 178 people.

In Ciro, 320km (200 miles) east of Addis Ababa, 30 people were taken to hospital, 25 of them with bullet wounds, a health official told Reuters. Two people died on Tuesday and a third on Wednesday.

The office of Ethiopia’s attorney general on Tuesday defended the government’s response to recent unrest, saying in a statement that investigations would reflect a “commitment to human rights”.

Coronavirus in Africa: ‘Signs of hope’ as cases level off