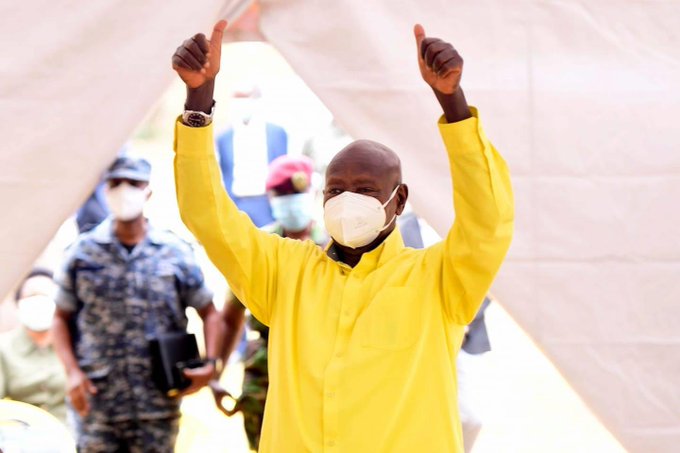 The National Resistance Movement party, which is the biggest in terms of representation at Parliament and declared national membership, is going to polls on Thursday to elect the members of Central Executive Committee (CEC).

Kigongo had competitors but they were convinced out of the race.

Two candidates including; Amongin and Kyazike withdrew from the race during campaigns of Wednesday.

According to CEC sources, Museveni had earlier proposed that Kadaga also remain unopposed but the latter rejected the idea and decided to face her competitors.

The Vice Chairperson North race is tight between the incumbent Sam Engola and Deputy Speaker of Parliament, Jacob Oulanyah. Other candidates are Timothee Okee and Dr. Samuel Oledo.

The incumbent Hajji Abdu Nadduli was convinced out of the race after a legal opinion from the NRM Secretariat advised that civil servants are not supposed to be involved in partisan politics.

Nadduli is a senior presidential advisor.

Kamala Harris sees US at ‘inflexion point’ in upcoming | News