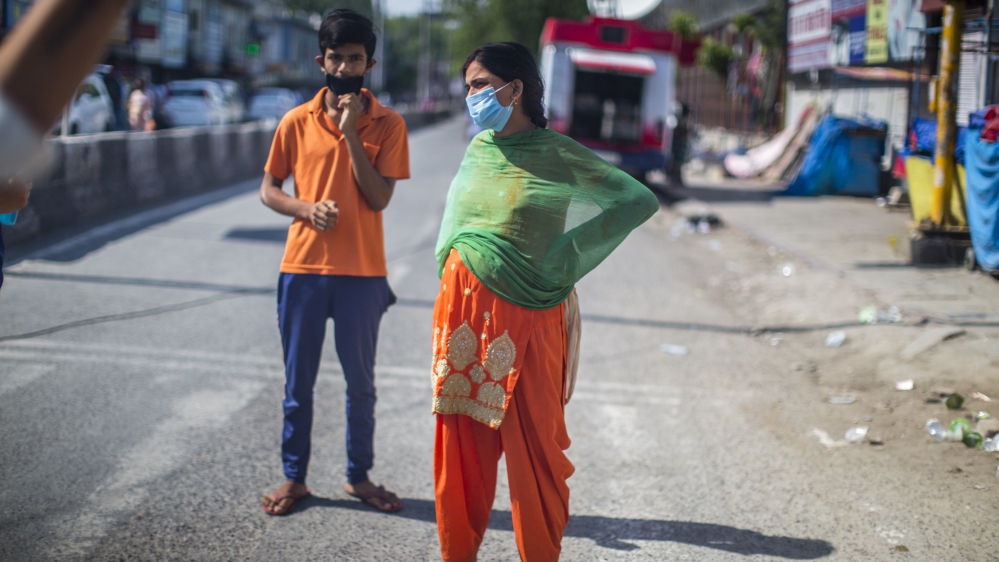 Millions of women and girls globally have lost access to contraceptives and abortion services because of the coronavirus pandemic, as they bear the brunt of the global calamity, warned an international aid group.

Across 37 countries, nearly two million fewer women received such services between January and June than in the same period last year, Marie Stopes International said in a new report on Wednesday. India, with its abrupt months-long lockdown, has been hit especially hard, with 1.3 million women affected.

The organisation expects an additional 900,000 unintended pregnancies worldwide as a result, along with an additional 1.5 million unsafe abortions and an additional more than 3,000 maternal deaths.

“This pandemic has strained healthcare services all over the world, but sexual and reproductive healthcare was already so under prioritised that once again women are bearing the brunt of this global calamity,” Dr Rashmi Ardey, director of clinical services at MSI’s India programme, said in a statement.

The World Health Organization (WHO) this month said two-thirds of 103 countries surveyed between mid-May and early July reported disruptions to family planning and contraception services. The UN Population Fund warned of up to seven million unintended pregnancies worldwide.

Lockdowns, travel restrictions, supply chain disruptions, the huge shift of health resources to combat COVID-19 and fear of infection continue to prevent many women and girls from care.

Some countries did not deem sexual and reproductive health services as essential under lockdown, meaning women and girls were turned away.

India listed abortions as essential services under lockdown but many were not aware, Dr Shewetangi Shinde, who is part of the India Safe Abortion Youth Advocates organisation, told The Associated Press news agency.

In India’s megacity of Mumbai, one woman was unable to find a pregnancy testing kit after the lockdown started in March, and then could not find transport to reach care in time, said Shinde, who attended to her in a public hospital. By then, medical abortion was not an option since the pregnancy was too advanced.

The pandemic has highlighted how difficult it already was for many women to safely access abortion services, Dr Suchitra Dalvie, a gynaecologist in Mumbai and coordinator of the Asia Safe Abortion Partnership, said.

In Africa, a surge in teen pregnancies was reported in Kenya, while some young women in Nairobi’s Kibera slum resorted to using broken glass, sticks and pens to try to abort pregnancies, said Diana Kihima with the Women Promotion Center. Two died of their injuries, while some can no longer conceive.

In parts of West Africa, the provision of some contraceptives fell by nearly 50 percent compared with the same period last year, said the International Planned Parenthood Federation.

MSI warned that the global figures of women being affected “will likely be greatly amplified” if services falter elsewhere in Latin America, Africa and Asia.

Meanwhile, women’s health providers have scrambled to find solutions such as telemedicine, home deliveries of contraceptives and home-based medical abortions.

“In many countries the worst effects of COVID-19 are yet to come and in others a second wave is on the horizon, but there is an opportunity to use this as a catalytic moment to transform services and make women’s lives better tomorrow than they are today,” Simon Cooke, MSI’s chief executive, said.