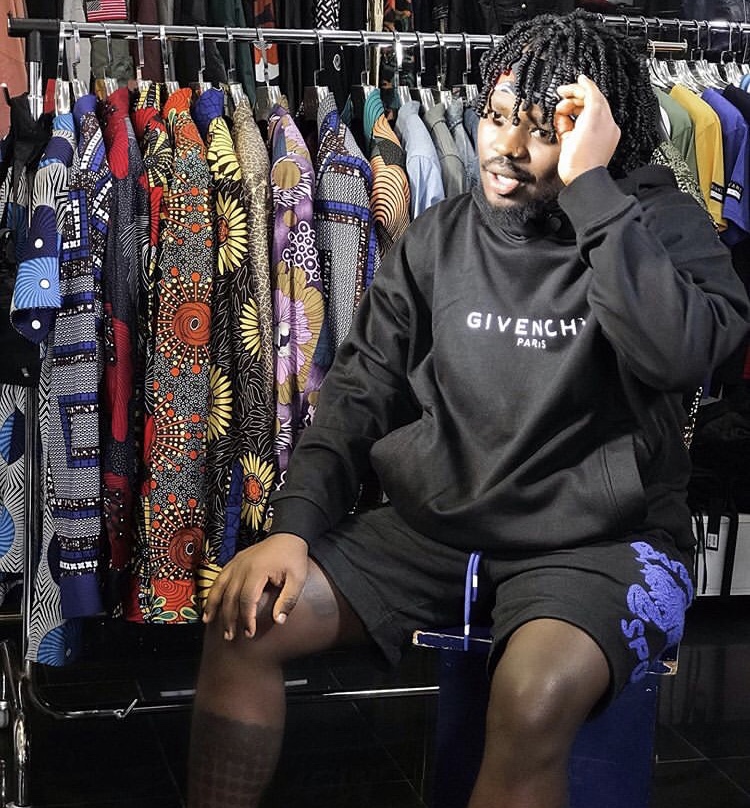 Reports coming through in our news room this morning are extremely saddening to the Gagamel International members and fans, at the same time the entire music industry.

These regards the passing away of young singer Allan Masengere, famously known as Shortkut Sojah.

Shortkut has been bedridden for almost two months and if you can recall in the past weeks, we reported to you his deteriorating health as it was revealed by Gagamel International CEO, Bebe Cool who is also his uncle.

Since then, fellow musicians and fans had flourished his social media with recovery and comforting messages until earlier today morning when he breathed his last.

This included the House of Prayer Ministries head, Pastor Aloysius Bugingo who paid him a visit in hospital , carrying prayers and anointment for a healing.

The despairing news was dropped by Bebe Cool via his social media in downhearted mood.

“The Lord has decided my son Allan Massengere should join him in a better place, thank all the doctors and nurses who tried to save his life for the past 40 days. May his soul rest in peace,” Bebe Cool wrote.

The bond between the Bebe Cool and now the Late Shortkut has been pretty narrow as the ‘Wakayima’ singer had now owned him as a son, apart from being his nephew.

Their history is phenomenal as one of the renown deadly moment was in 2010 when they both narrowly survived being gunned down at Centenary Park, Kampala.

Shortkut is famously remembered for his monster hit song; Big Mouth By Far Ft. Denzo that crewed beef between Bebe Cool and Bobi Wine in 2013.

However, Shortkut’s cause of death persists unclassified.

This website has also learnt that the vigil and burial arrangements will be communicated later in the day.

Wisdom Kaye spends night in jail after arrest in Luwero

Blankets & Wine Virtual Edition to be sponsored by Roke Telkom

Diamond Platnumz shows off tattoo of his mother