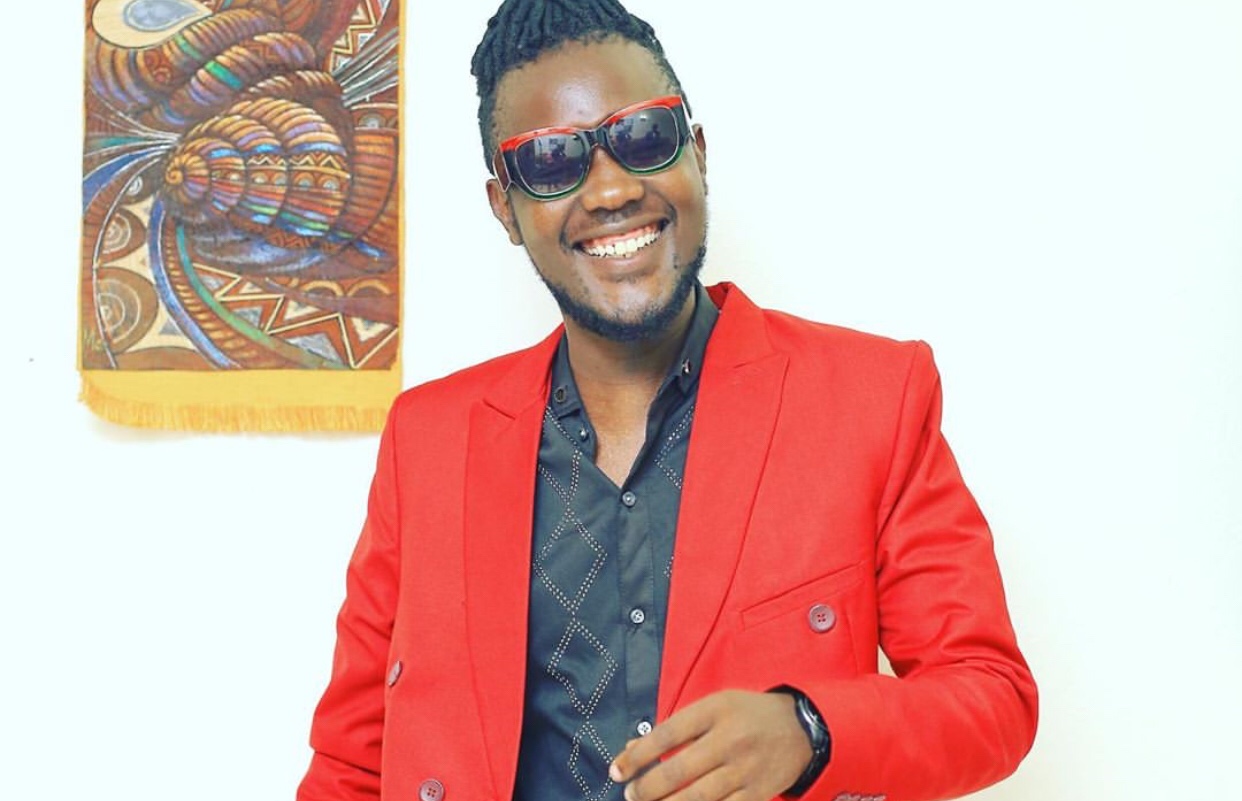 New Eagles singer, Geoffrey Lutaaya has opened up about his recent academic success.

Appearing in a local TV interview, Lutaaya confirmed that he sat and passed the Makerere University Mature Age Entry Examinations last year. He scored 59%, which was above the pass mark.

Lutaaya was awarded with a certificate of recognition from the university for sitting and successfully passing the University mature age entry scheme examination held on 14th December, 2019 for course, Bachelors of Arts in social Sciences.

He further revealed that his academic success came at the cost of his music business.

“I lost a lot especially relating to my music business, and one scenario that I cant forgot is when I nearly got imprisoned because of failure to perform at a certain show that I had been booked.” He said, adding that “I don’t regret the time I invested in my studies. The strategy has paid me off. Passing was a pre-requisite for me contesting for the Member of Parliament seat.”

He is now legible to contest for the Kakuuto constituency Member of Parliamentary seat come 2021 general elections.

Commenting on his wife and fellow musician, Irene Namatovu’s failure to pass the same papers, he rendered sympathy and revealed that she has registered to retake the exam.

“My wife will be re-seating the exams next year. She was less by 6 points from the average score. I feel sorry for her. She has already registered to the next entry,” Lutaaya concluded.