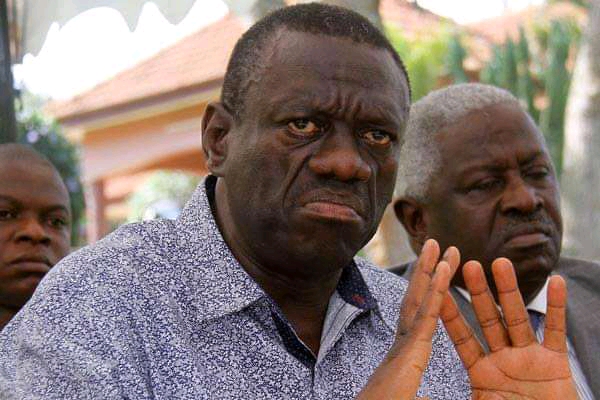 Besigye Unveils Plan B That Will Topple Museveni – Uganda Mirror

Namuganza Gets Into Heated Argument With Kadaga Over Party Disloyalty

If It’s Love, This Is How Your Partner Will Treat You 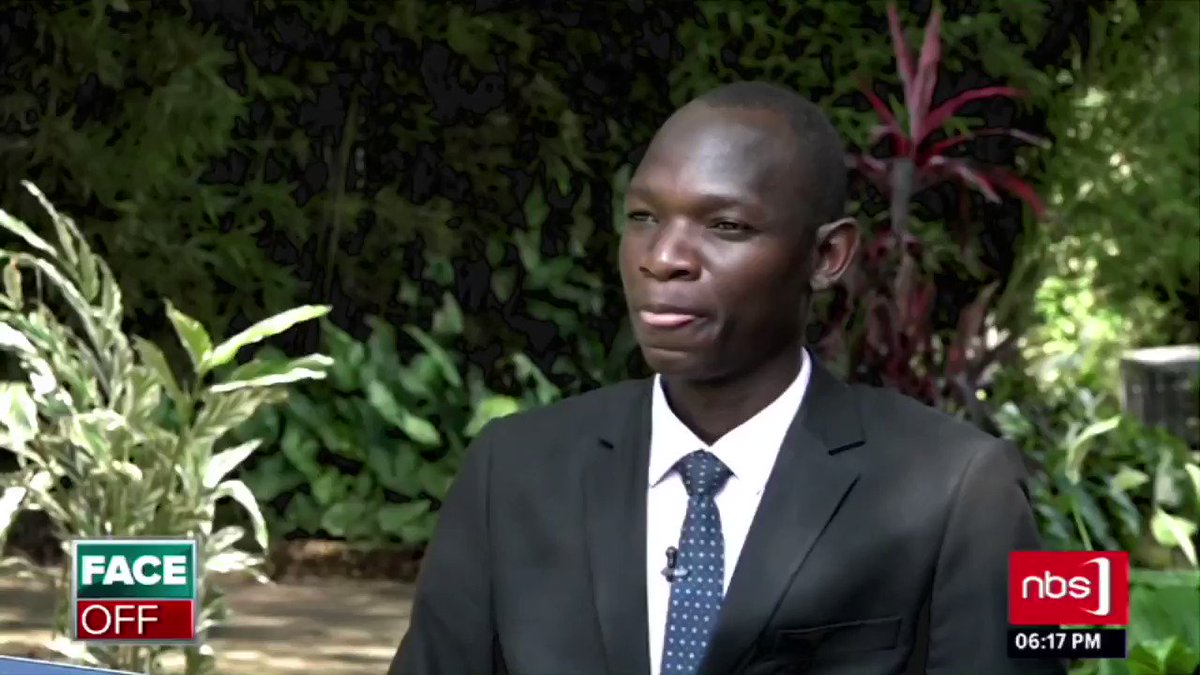 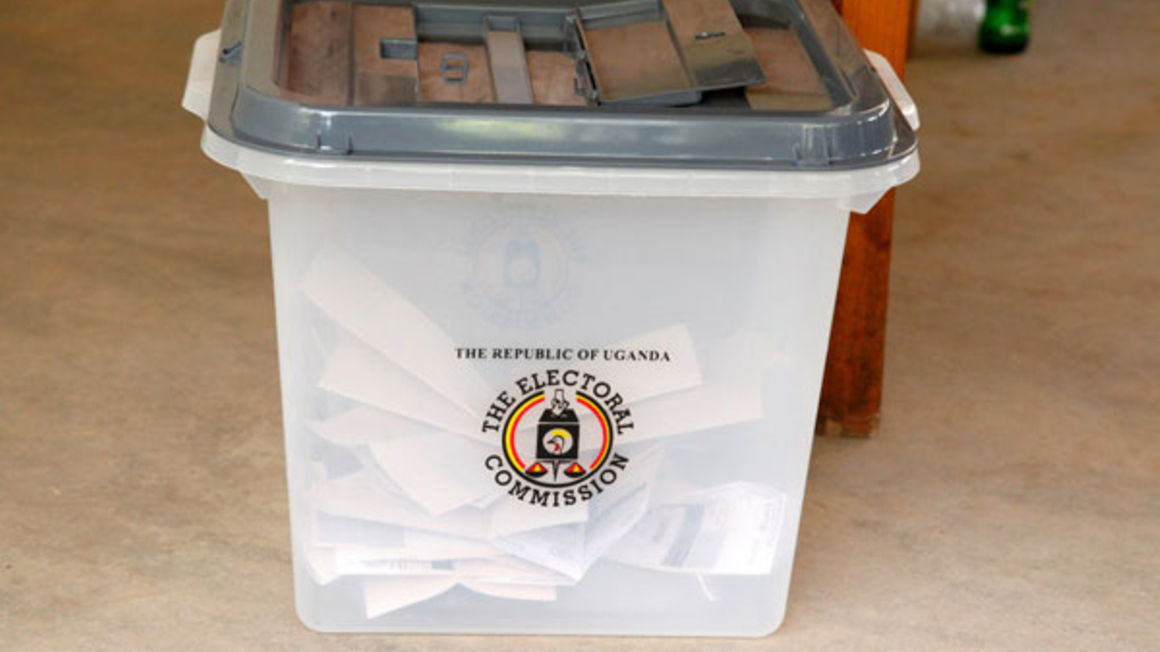 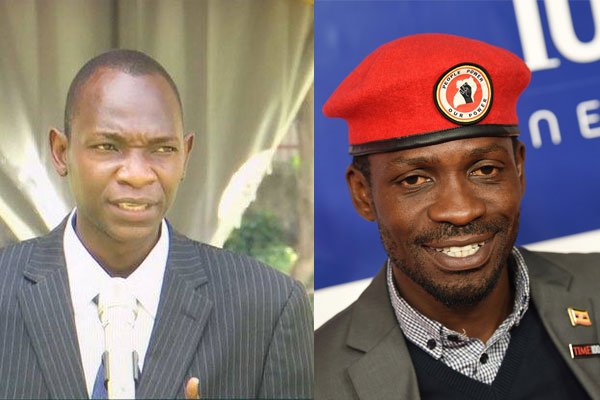 If I feel unhappy in this new marriage, I’ll dump her and move on

You will miss the dreads