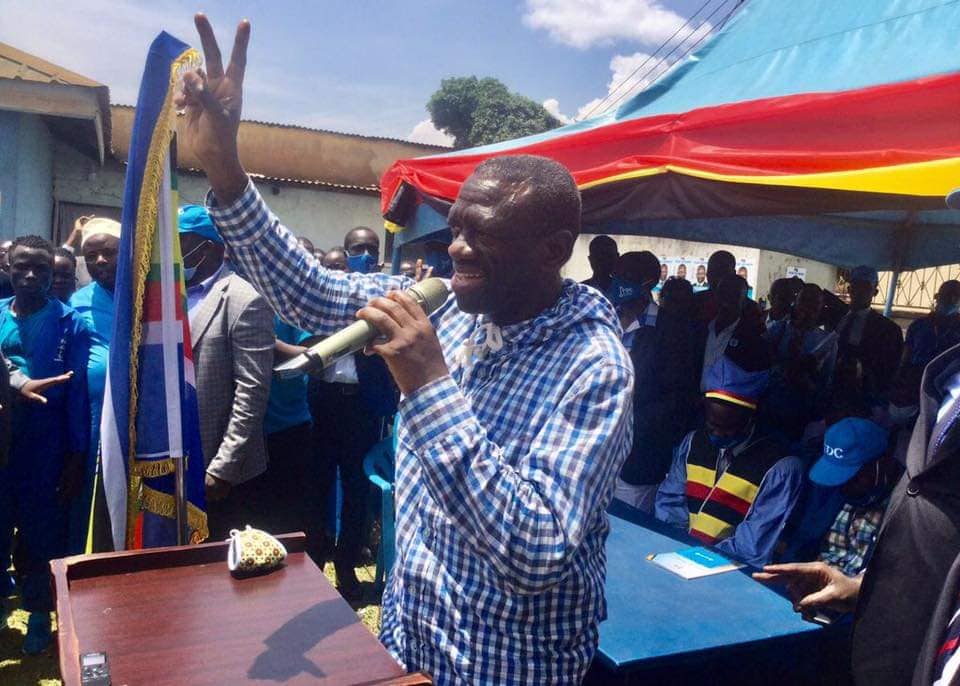 Analysts have backed Dr Kiiza Besigye’s decision to quit the 2021 presidential elections, saying the current political ground is not levelled.

Dr Besigye, who has stood four times against President Museveni, on Wednesday announced that he was not standing in the 2021 election, a move seen by many as a setback for the Opposition’s chances of unseating the incumbent, Yoweri Museveni.

But Prof Fredrick Juuko, a Makerere University don, said Dr Besigye’s decision is right, arguing that the election is already organised to favour the incumbent.

“I don’t think his decision may necessarily change the character of the elections. The elections are skewed in favour of the incumbent, secondly, these elections are all violent and in my view they are rigged so those elements will continue. Probably the votes Besigye would have got will be shifted to one of the other candidates,” the law don says.

In two of the four elections, Dr Besigye has alleged rigging by the ruling NRM and petitioned court over the matter. On two occasions, the courts have acknowledged that the elections were characterised by massive rigging but said it was not substantive enough to overturn the results.

On Wednesday, August 19, 2020, Dr Besigye, while explaining his decision not to stand again, said his standing would legitimise the NRM regime, arguing that the Justice Simon Byabakama-led Electoral Commission (EC) cannot deliver a free and fair election.

“This country will not be freed by Byabakama Electoral Commission declaring a new winner who isn’t Mr. Museveni; and that Museveni will come to Kololo with his hat and hand over power to the winner. Those who are waiting that Mr. Museveni will one day come and thank Ugandans for all the things that we have done for him, he will never do so,” he said.

In the 2021 election, mass rallies have been banned and campaigning will be on radio and TV and other social media platforms. But already, several opposition politicians such as Robert Kyagulanyi aka Bobi Wine have been blocking from appearing on radio talk shows. The same happened to Dr Besigye in 2019.

These, Prof Sabiti Makara, another Makerere University don, indicate that the Opposition have no chance in the 2021 elections, hence backing Dr Besigye’s decision to pull out.

“First of all when Besigye is standing, he gains from mass rallies, young people and others follow him because of his good oratory skills. Now with scientific campaigns, he cannot have that advantage at all and I think it affects many other opposition candidates as well,” the profession of political science says.

“Two, I think election has been rigged, it already disadvantages the opposition because the NRM candidates have been campaigning for a long time whereas the opposition candidates have not been campaigning so they are already disadvantaged, so I think is his estimation and calculation, Besigye thinks he might lose even worse than what he did the last time,” he adds.

Dr Besigye’s decision to quit the election has come at the time of the emergence of the People Power movement that has morphed into National Union Platform party led by Bobi Wine. Over the last months, several NRM and DP supporters have defected to the party. Former FDC president and army commander Maj Gen Mugisha Muntu has also emerged with his Alliance for National Transformation Party that has so far attracted four members of parliament.

However, analysts say despite the emergence of the two other challengers to FDC dominance of opposition politics in the country, they have only come to split the opposition vote to the advantage of the ruling party.

“You see opposition has already weakened itself. The creation of alliance for national transformation weakened FDC. That was done before whether Besigye is there or not I think that damage was done and then of course the creation of the new National Unity Platform and knowing what the opposition is like it can never have another strength in the elections. I don’t think it is possible that they will have a common candidate. There may be a slight chance that this may happen at the presidential level, but not at the level of parliamentary seat because each individual has vested interests,” Prof Juuko says.

Prof Makara agrees: “There is the issue of Kyagulanyi. Some of the followers of Besigye have already shifted to Kyagulanyi that means that they two main actors in the opposition are going to divide the votes. That means that Besigye was going to fare worse than he did before so I think it is okay for him not to stand. May be he has calculated the other options of engaging in politics by other means other than standing.”